Commonwealth trade ministers to convene in London amid global uncertainties 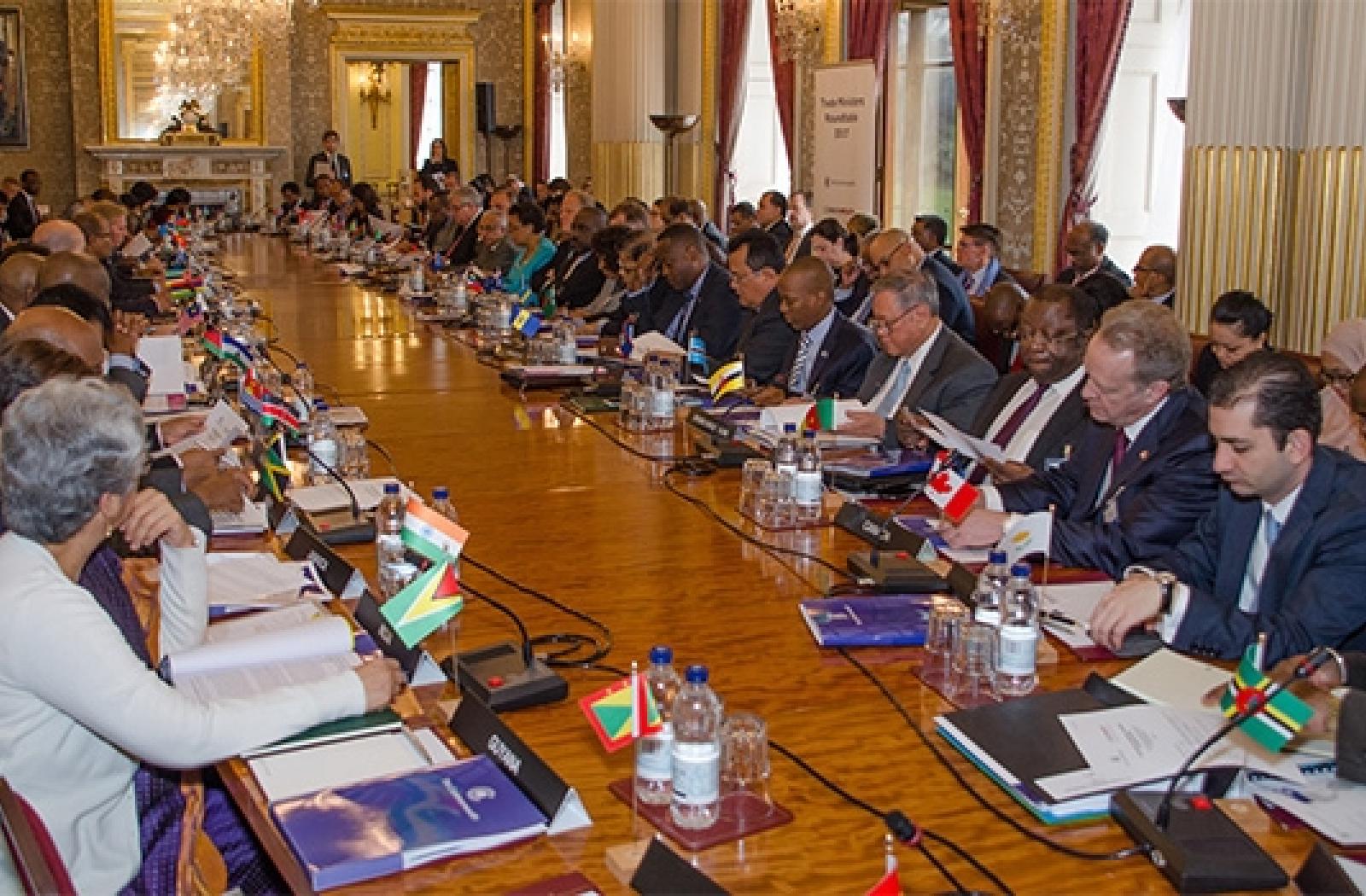 Trade ministers and senior officials from 53 Commonwealth countries will gather in London to explore strategies for deepening trade and investment, while supporting a transparent, inclusive, fair, and open rules-based global trading system.

Trade ministers and senior officials from 53 Commonwealth countries will gather in London to explore strategies for deepening trade and investment, while supporting a transparent, inclusive, fair, and open rules-based global trading system.

The Commonwealth Trade Ministers Meeting will take place on 10 October, following three days of discussions among senior trade officials from 7 to 9 October. Chaired by the United Kingdom, the focus will be on strengthening multilateral trade, fighting protectionism, and progressing efforts to achieve $2 trillion worth of trade within the Commonwealth by 2030.

Secretary-General Patricia Scotland said: “Our Commonwealth approach recognises that all are able to give, and all are able to gain: by coming together in our rich economic, cultural and geographical diversity we learn much from one another and are able to accelerate inclusive and more sustainable progress for all. Amid global uncertainties, the Commonwealth remains a champion for transparent, inclusive, fair, and open rules-based trade.

“Our Commonwealth Trade Ministers Meeting is a tremendously valuable opportunity to consider issues of pressing concern in an atmosphere of trust and goodwill, and to agree on action that needs to be taken by our member nations collectively and individually.”

The UK Secretary of State for International Trade Elizabeth Truss said: “The 53 member states in the Commonwealth boast a combined population of over 2.4 billion people and intra-Commonwealth trade is projected to reach $700 billion by next year.

“The global outlook on trade is changing rapidly and we face the ever-present challenge of a rise in protectionist tendencies. Together, the Commonwealth member countries can help to fight against protectionism and promote a transparent, inclusive, fair and open rules-based multilateral trading system.

“Next week’s trade ministers meeting in London will help build on the progress made at the Commonwealth Heads of Government Meeting last year, as we seek to take advantage of new opportunities with some of our oldest friends.”

Ministers will also reflect on how to make trade more inclusive and sustainable, by engaging more women and youth at all levels, as well as developing the blue and green economy.

They will review the progress made under the Commonwealth Connectivity Agenda – an initiative launched by heads of government last year to support economic growth, job creation, and the sharing of best practices and learning among members.

This includes moves to harness the digital revolution in Commonwealth economies, and create an enabling environment for the private sector to tap into global trade, especially micro, small and medium enterprises.

The Secretary-General added: “The depth and breadth of Commonwealth connection offer immense opportunities, and there is huge as-yet untapped potential. Rapid growth of population and per capita income, particularly in our developing country members in Asia, seems set to continue for some considerable time. We see intra-Commonwealth trade expanding too, and by working together we can agree and implement policy options so that within the next decade it reaches the $2 trillion goal set by our heads of government at CHOGM 2018.”

The outcomes of the meeting will shape trade-related discussions at the next Commonwealth Heads of Government Meeting scheduled for June 2020 in Kigali, Rwanda. 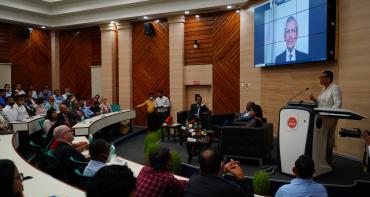