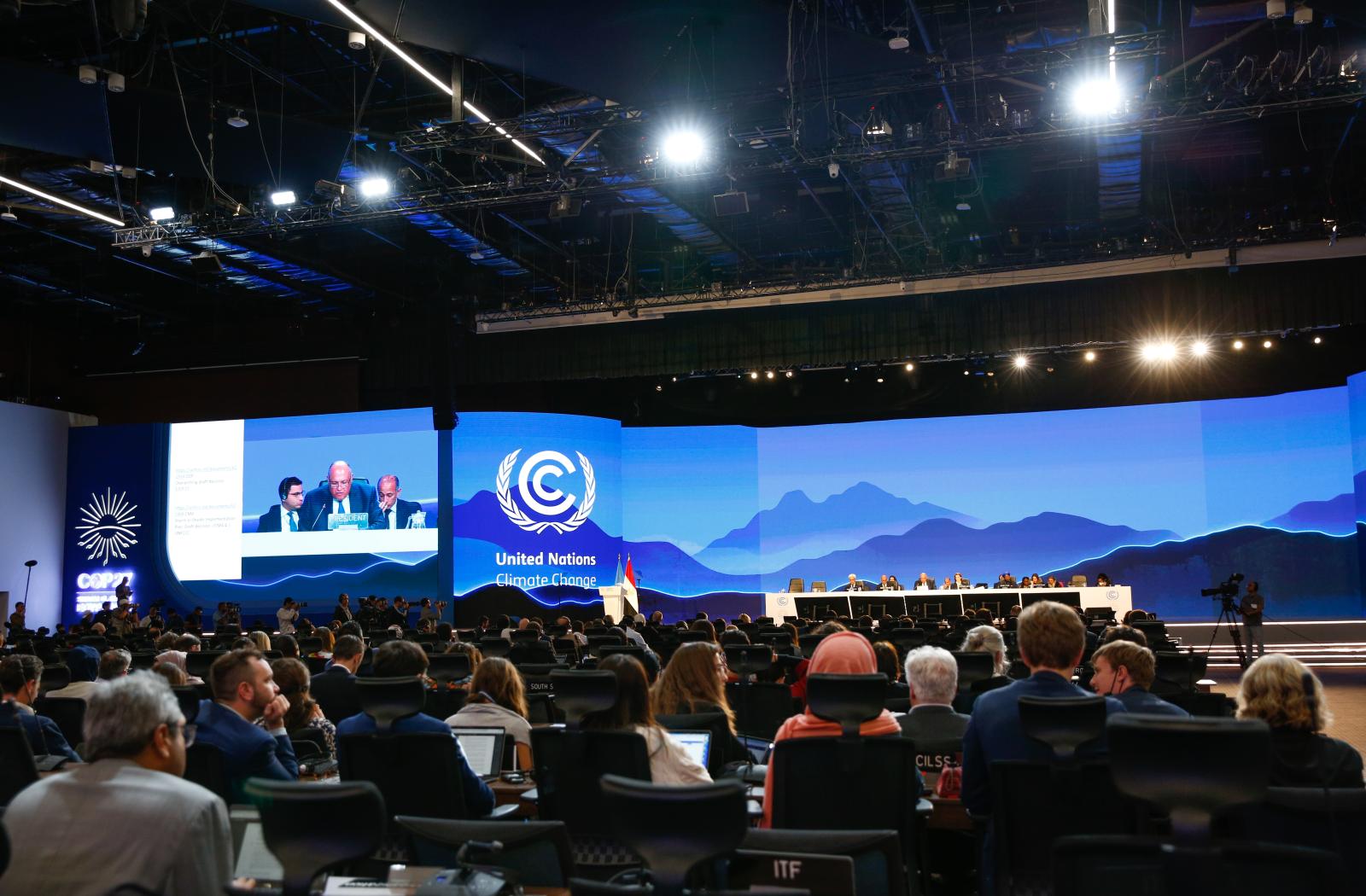 Following two weeks of extensive negotiations at the UN Climate Change Conference COP27, nearly 200 countries have agreed on a set of key outcomes, including the establishment of a fund to address loss and damage due to climate change.

“I welcome this historic outcome from the COP27 summit and applaud the tireless negotiators who have helped bring about this significant step forward. This is an encouraging day for all Commonwealth member countries – including climate-vulnerable small states, least developed countries, developing countries, and indeed for all the world.

“The Commonwealth stance on loss and damage has been unequivocal. When Commonwealth Heads of Government Meeting met in Kigali, Rwanda earlier this year in June, they were united in their call for scaled up action and financing to address loss and damage resulting from climate change.

“This follows on a long history of global advocacy on climate change, ever since Commonwealth leaders issued the Langkawi Declaration on the Environment in 1989, which underscored the need for worldwide collaboration on climate change to avert permanent and irreversible damage to our environment and way of life.

“However, while I welcome today’s developments, the threats around us continue to intensify. We must work together to ramp up climate action and ambition, recognising that we are all in the same storm, and the only way for us to survive is by steering in a common direction and taking bold, courageous actions, together.”

The Commonwealth covers 56 diverse member countries from five geographical regions, including 33 small states, 25 of which are small island developing states.

To find out more about the flagship programmes driving forward climate action across the Commonwealth, visit: 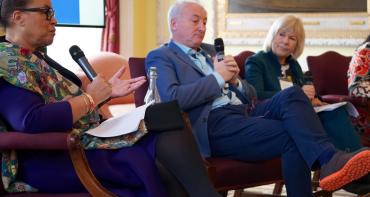 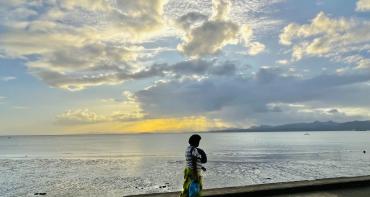 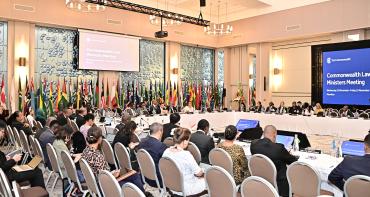