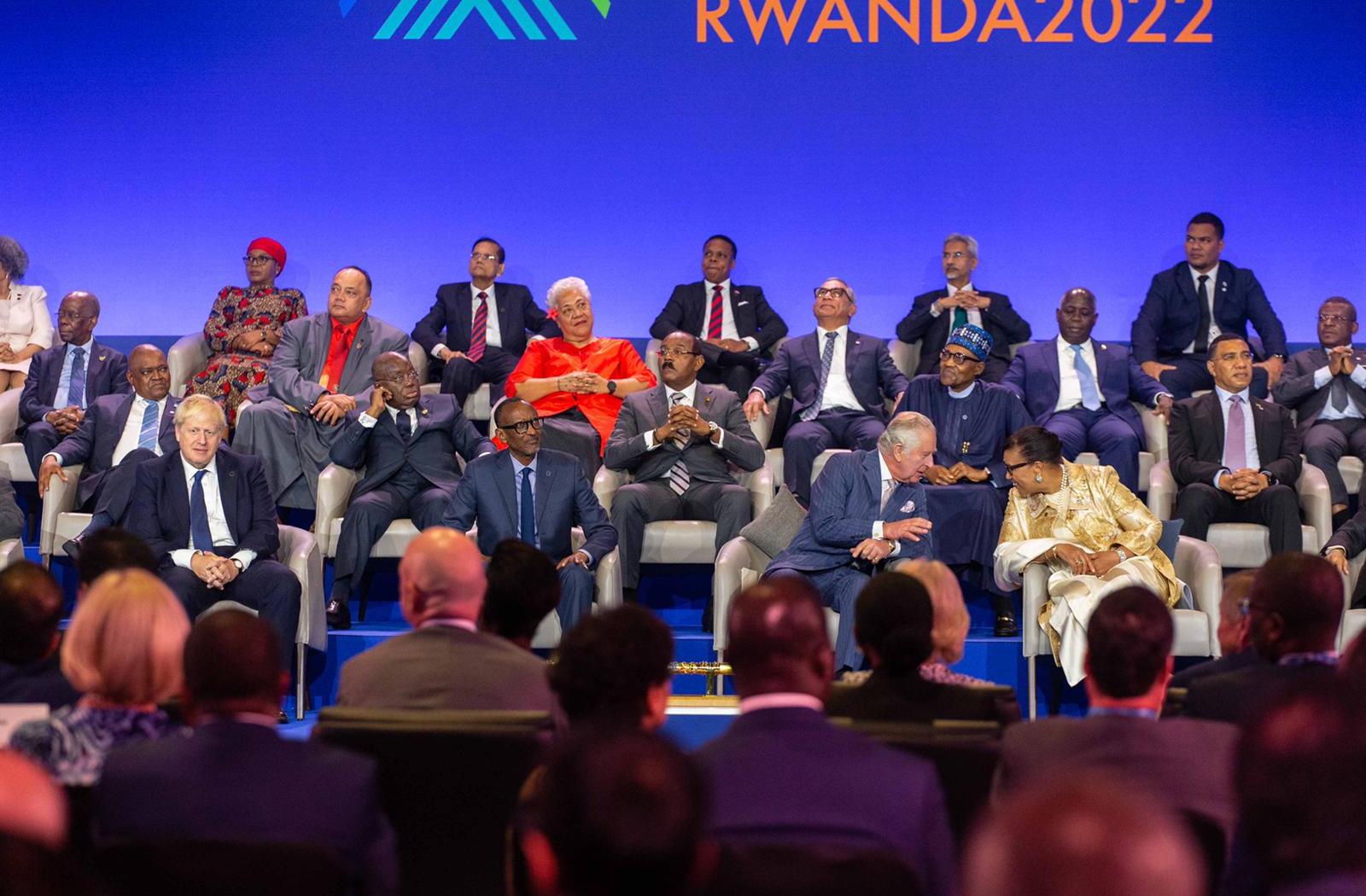 In case you missed it:

Today marked the official opening of the 26th Commonwealth Heads of Government Meeting (CHOGM), being held under the theme, ‘Delivering a Common Future: Connecting, Innovating, Transforming’.

At a colourful ceremony held at the Kigali Conference Centre, leaders from more than 50 Commonwealth nations gathered for the first time since the COVID-19 pandemic delayed the meeting for two years, and heard remarks from HRH The Prince of Wales, the new Chair-In-Office and President of Rwanda, H.E. Paul Kagame, the Commonwealth Secretary-General, the Rt Hon Patricia Scotland QC, and outgoing Chair-In-Office, Prime Minister of the United Kingdom, the Rt Hon Boris Johnson MP.

Speaking after her reappointment, the Secretary-General said: “It is deeply humbling to have been reappointed as Secretary-General of this great Commonwealth. To continue to serve our family of nations is a true honour and a privilege and I will do so to the best of my ability. We will face the world’s challenges with unity and purpose.” 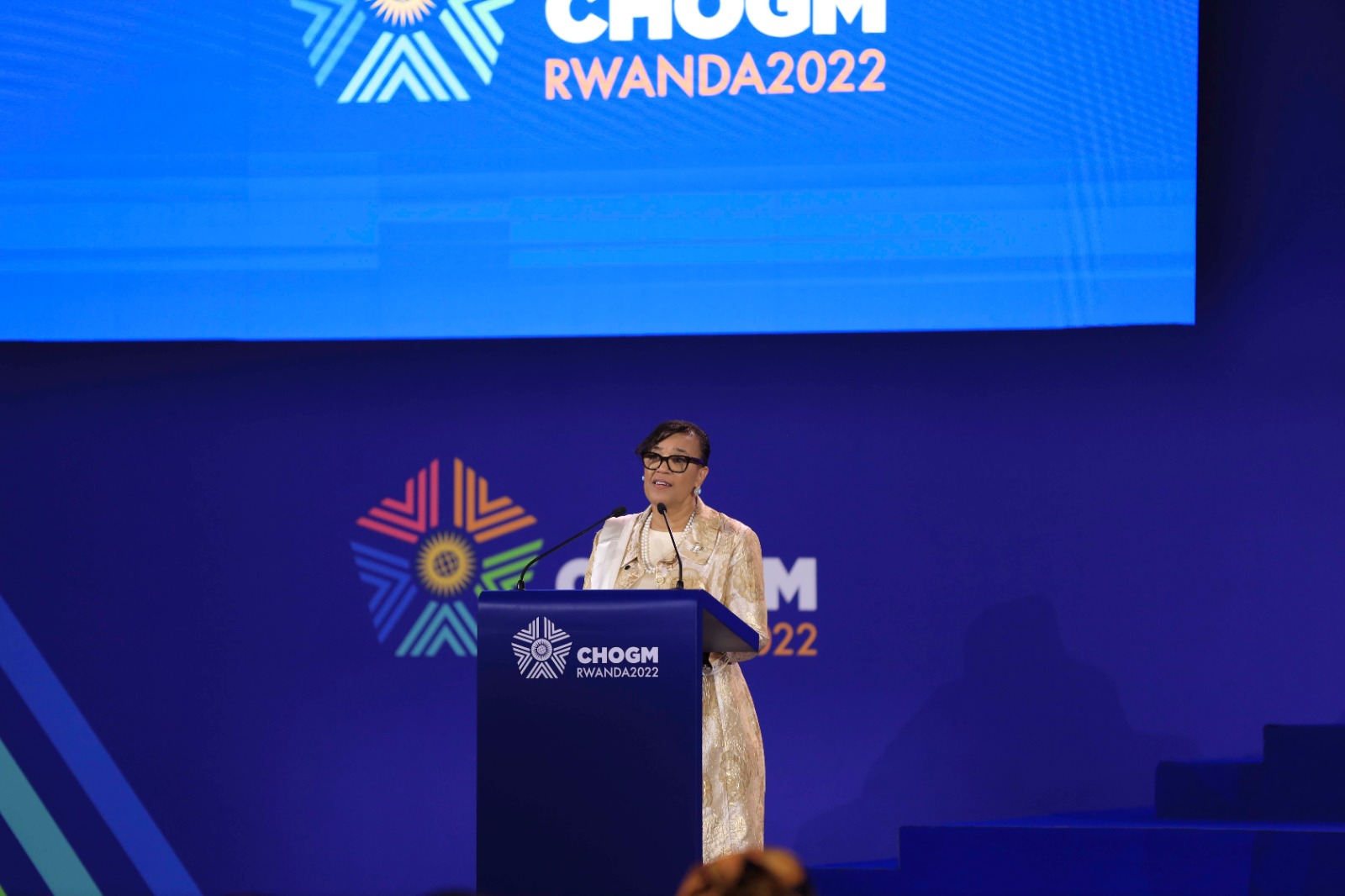 Meanwhile, cancer survivors were given the unique opportunity to share their journeys with spouses and partners of Commonwealth Heads of Governments and Foreign Ministers at a special luncheon on cervical cancer elimination, hosted by Rwanda’s First Lady, H.E. Jeannette Kagame, and husband of the Commonwealth Secretary-General, Mr Richard Mawhinney. The programme also included the launch of the Commonwealth version of the documentary, Conquering Cancer, which highlights cervical cancer elimination initiatives in various Commonwealth countries.

In other news, yesterday, Commonwealth leaders and some of the most influential voices in global health gathered at the Kigali Summit on Malaria and Neglected Tropical Diseases (NTDs) where more than $4 billion in new funds was pledged towards the fight against malaria and NTDs.

Today’s opening ceremony marks the end of five days of high-level events and forums which have seen more than 5,000 delegates gather to discuss some of the most important issues that face the Commonwealth. Over the next two days, heads of government and representatives will meet in executive sessions and a leaders’ retreat to discuss shared priorities that will shape the work programmes of the organisation.

A final communiqué capturing the outcomes of deliberations by Heads of Government will be issued at the conclusion of the summit tomorrow, Saturday 25 June 2022.

Visit our media hub for information about the media centre, pooling systems, and interview requests.

For the latest updates, please follow the Secretariat on social media using the hashtag #CHOGM2022:

To support us on social media please use the posts and multimedia in our toolkit.