Prior to the departure of the UK from the European Union (EU), commonly known as Brexit, third country exporters faced the same customs union rules for shipping goods both to the UK and EU.

Once entered either in the UK or the EU these goods could freely move within the single market. The Trade and Co-operation Agreement (TCA) between the UK and the European Union, which came into effect in January 2021, has altered these arrangements, affecting the operations of triangular supply chains of ACP countries including 12 Commonwealth members in the Caribbean region.

This joint workshop will discuss the findings of a new study by the Commonwealth Secretariat and the United Nations Economic Commission for Latin America and the Caribbean on the implications of the TCA for the Caribbean region’s exports. It will also review the policy options to mitigate any adverse effects of this constantly evolving trade policy landscape. 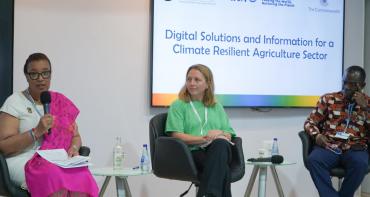 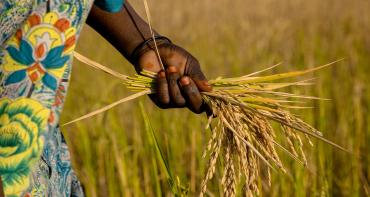 Enabling digitalisation for food and agriculture in the Commonwealth 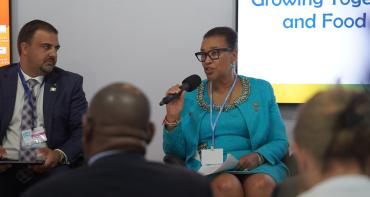 “We must use big data to protect food security and increase climate resilience,” says Commonwealth Secretary-General at COP27