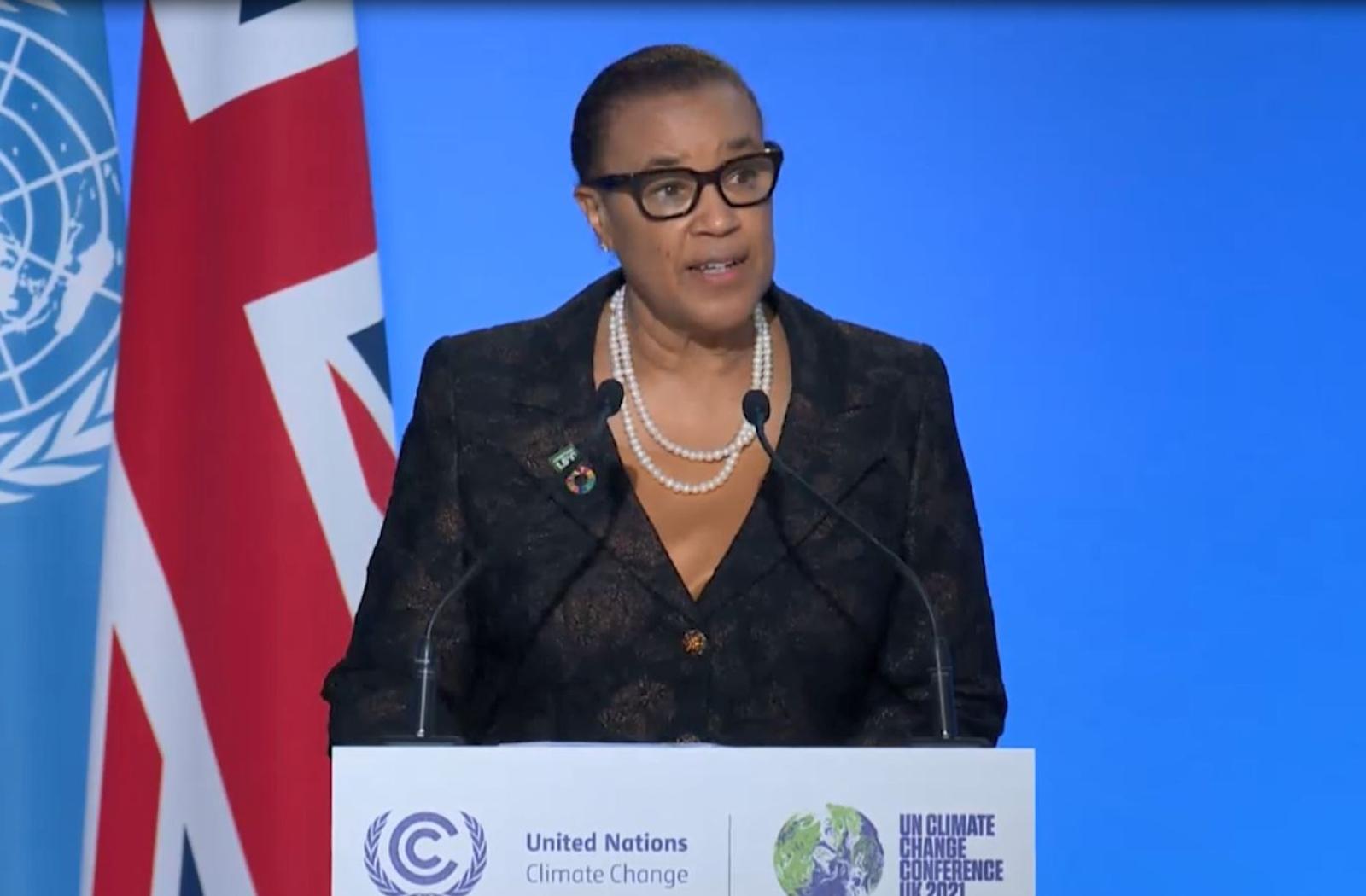 “The connection between planet and people has never been starker than now, as we witness increasing evidence of how our own human actions and habits can impact our Earth’s life support systems so profoundly, whether on land, in the ocean or in the atmosphere..

“Every country within our Commonwealth family of nations has been adversely affected by the climate crisis but our small and other vulnerable nations are most at risk, with many already feeling the brunt of impacts as we speak. But, as I said at COP26, we must act boldly together to protect the only planet that we have. Lives and livelihoods across the Commonwealth literally depend on it.

“Climate change and ocean action is a central priority for me as Secretary-General. And as we look towards the upcoming Commonwealth Heads of Government Meeting in Rwanda this June, climate and ocean action will be prioritised on the leaders’ agenda.”

The Commonwealth Heads of Government Meeting (CHOGM) will take place in Kigali from 20 to 25 June, 2022. Among the key items for decision will be the adoption of the Commonwealth Living Lands Charter, which seeks to coordinate implementation of objectives agreed under the three Rio Conventions on climate change, biodiversity and desertification through sustainable land management and nature-based solutions. Also up for discussion will be an Action Fund to support ocean-focussed efforts of countries under the Commonwealth Blue Charter.

These initiatives follow on other flagship programmes supporting the environment, including the Commonwealth Climate Finance Access Hub, which helps small and other vulnerable countries access vital resources for climate adaptation and mitigation; the Commonwealth Blue Charter, an agreement by all 54 member countries to cooperatively address pressing ocean challenges; and the Commonwealth Sustainable Energy Transition Agenda, which seeks to fast-track an inclusive, just and equitable transition to low-carbon energy systems across the group.

“Since Commonwealth leaders issued the Langkawi Declaration on the Environment in 1989, through to COP26 in Glasgow, we have remained committed to fostering a sustainable and climate resilient planet for all humanity.  This important legacy continues through our programmes and our advocacy, designed to serve the 2.5 billion people who call the Commonwealth home, 60 percent of whom are under the age of 30.”