Secretariat support for the United Kingdom

The Secretariat is helping heads of colleges and universities in the UK build youth workers’ skills. It has made youth work qualifications available, including a youth work degree, and is supporting short courses.

The Secretariat partnered with the UK to create indicators and tools to measure the contribution of sport and physical education to sustainable development.

Sport for development and peace work

The UK co-champions the Action Group on tackling marine plastic pollution – the Commonwealth Clean Ocean Alliance (CCOA), with Vanuatu. The UK and Vanuatu have so far rallied 27 member states to join the Action Group.

The UK is also a member of the Coral Reef Protection and Restoration, Mangrove Ecosystems and Livelihoods, Marine Protected Areas, Ocean Acidification and Ocean and Climate Change Action Groups.

United Kingdom in the Commonwealth

Scholarships and fellowships are awarded by the UK to citizens of other Commonwealth countries under the Commonwealth Scholarship and Fellowship Plan. 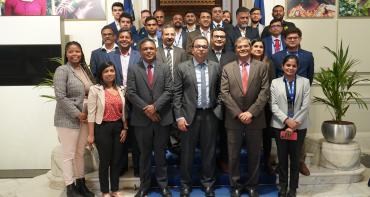 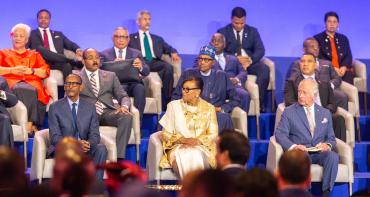 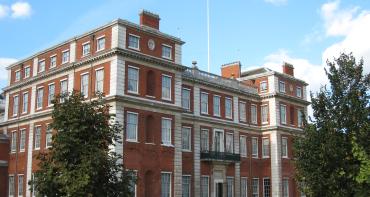 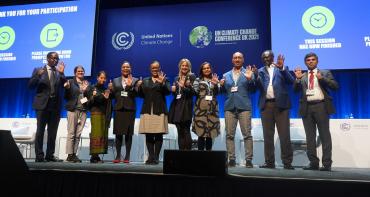 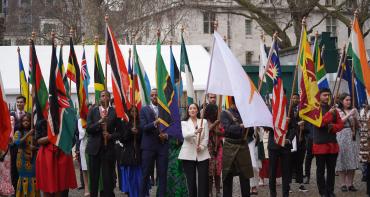 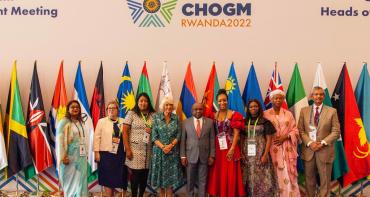 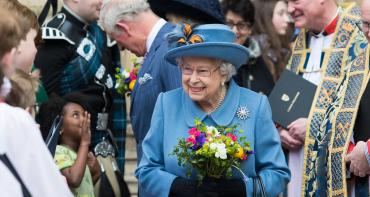