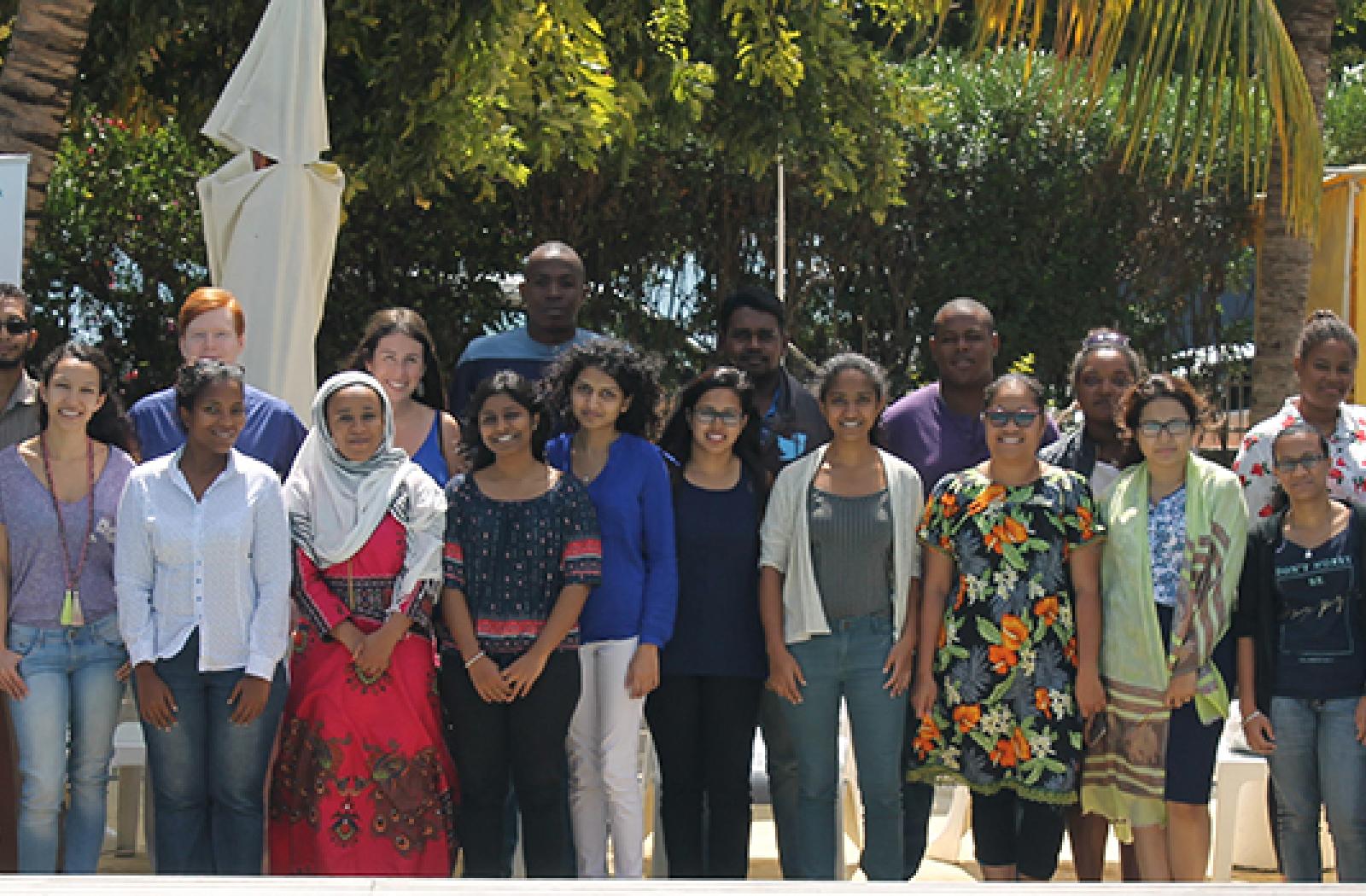 A new toolkit for youth advocates in small island developing states will help young people in the countries most affected by climate change.

A new toolkit for youth advocates in small island developing states will help young people in the countries most affected by climate change to influence upcoming international climate talks, including COP 22 in Marrakech this November.

The guide, developed by the SIDS Youth AIMS Hub in collaboration with the Commonwealth Youth Climate Change Network, among other partners, comes as world leaders look to build on the historic Paris Climate Change Agreement to curb global temperatures, which was signed last year at COP 21 in France.

Over 25 youth leaders from across the Commonwealth participated in a workshop in Tamarin, Mauritius, held last week, at which the guide was finalised.

Karuna Rana, Coordinator for the Commonwealth Youth Climate Change Network (CYCN), said: “Young climate leaders must be equipped with the necessary skills to better influence policy outcomes and meaningfully engage their peers in climate action. The generous support given by our partners shows that young people are not mere beneficiaries, but are actors and partners to achieving climate justice.”

Alain Wong, Minister of Environment and Sustainable Development in the Government of Mauritius, stated that the toolkit would prove to be a valuable resource for young climate advocates. “I look forward to seeing this group of young people becoming active advocates to influence policy outcomes at national and international levels, and to make their views heard, especially in the perspective of the forthcoming COP 22 due to be held in Marrakesh in November this year.”

Layne Robinson, Head of Youth Programmes at the Commonwealth Secretariat, said:  “This is an innovative and youth-friendly framework that was developed by young people, for young people. It will serve as a key resource for information on climate change science, impacts and negotiations for 2016 and beyond,” said Mr Robinson.

Hamada Madi, Secretary-General for the Indian Ocean Commission, added: “We deeply believe in the ability of young people to be key actors and agents of positive change. The IOC will continue to support youth-led initiatives that promote the well-being of SIDS.”

The Paris Climate Change Agreement was brokered after Commonwealth Heads of Government agreed to hold the increase in global average temperature to below 2 or 1.5 degrees Celsius above pre-industrial levels.

Commonwealth Secretary-General Patricia Scotland has said combatting climate change is one of her priorities for office. “I am determined that we are going to work together on tackling violence against women and girls, deal with the existential threat of climate change, promote trade and good governance, champion the health, well-being and human rights of our citizens, and ensure young people have the opportunities they need for the future,” she said in her first official address

Susan Coles, Australia’s High Commissioner to Mauritius, stated: “The training programme is an excellent example of how countries can come together to help better equip their young people to continue to take the climate agenda forward and ensure change happens and is sustainable.”

About the Commonwealth Youth Climate Network

The Commonwealth Youth Climate Change Network (CYCN) was established in 2009 and aims to build the capacity of young people in their endeavours to address climate change and other environmental issues. 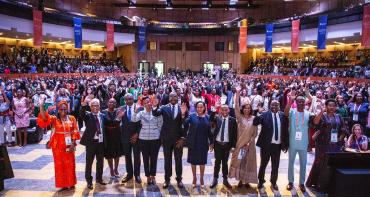 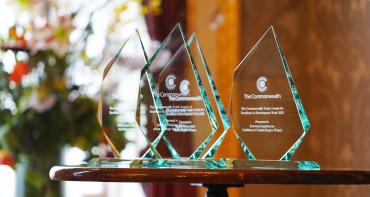