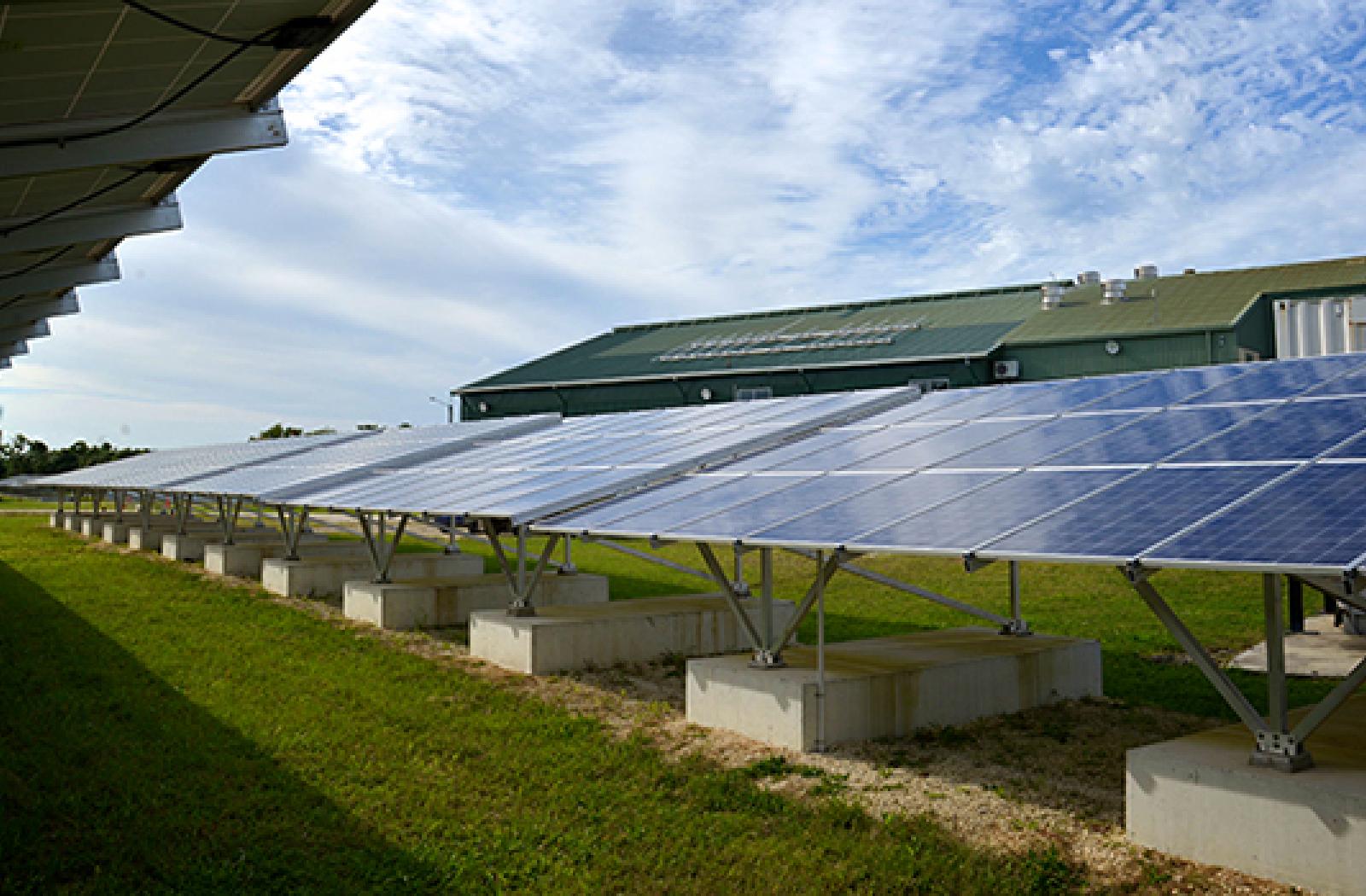 The Commonwealth Climate Finance Access Hub has successfully helped Tonga to secure a grant from the Green Climate Fund to reform the country’s solar electricity body.

The Commonwealth Climate Finance Access Hub has successfully helped Tonga to secure a grant from the Green Climate Fund to reform the country’s solar electricity body.

The grant of nearly $500k will support the government to assess and reform the Tonga Outer Island Solar Electrification Society (OISES)- the body which manages off-grid solar infrastructure for the Outer Islands of Tonga.

The OISES was formed in 2000, but some projects have since faced significant maintenance problems, highlighting that the OISES structure, policies, business model and management need improvement for it to operate sustainably.

Tonga is the second most climate vulnerable country in the world and like many other Small Island Developing States in the Pacific, traditionally has relied almost exclusively on imported diesel for electricity generation. However, the government has a target to reach 70 per cent renewable energy by 2030 to reduce emissions and tackle climate change.

“This is an important step for Tonga to increase solar electricity generation on the Outer Islands and will support the country’s shift to a low carbon, climate resilient path.”

The newly funded project will work closely with the initiatives of the Tonga Renewable Energy Project (TREP) in moving Tonga away from fossil fuels to renewable energy, paving the way for more renewable energy integration in the main island, while green mini-grids will be installed in the outer islands.

This is the second grant that Tonga has secured from the Green Climate Fund with support from the Commonwealth Climate Finance Access Hub. In November 2019, Tonga received a $500k climate readiness grant.

The Commonwealth Climate Finance Access Hub aims to ensure that Commonwealth Small and Other Vulnerable States have improved access to climate finance by placing experts in government departments to support grant applications. To date, the hub has helped countries to access more than $30 million of climate finance.