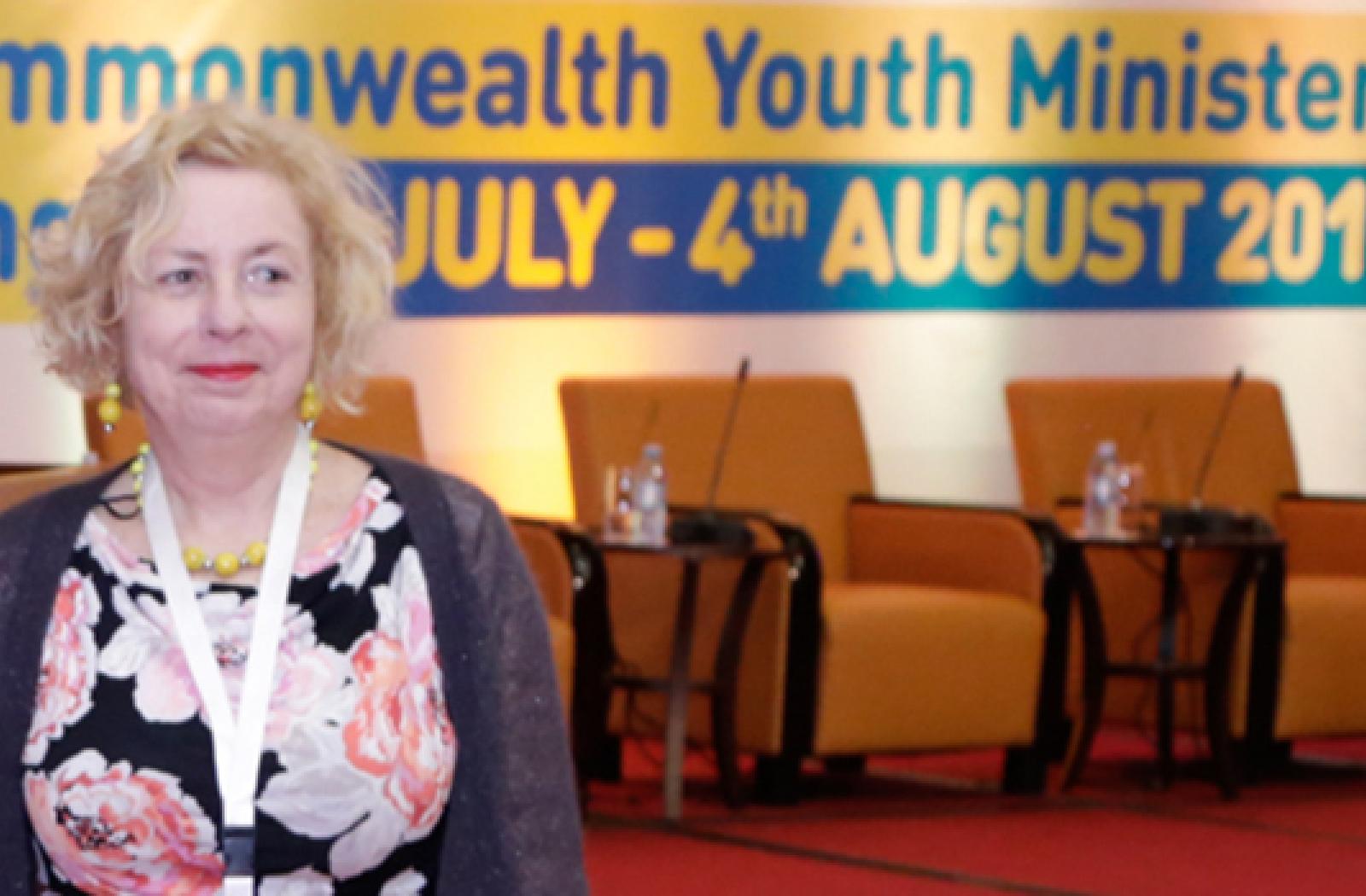 A new international coalition of youth worker organisations has been endorsed by Commonwealth member governments.

A new international coalition of youth worker organisations has been endorsed by Commonwealth member governments.

The Commonwealth Alliance of Youth Workers Associations (CAYWA) brings together national and regional organisations and is the official voice of youth work professionals in the 52 member countries of the Commonwealth.

The alliance, which was set up by a steering committee formed during the Commonwealth Conference on Youth Work in South Africa in March 2016, was formally launched this week at the 9th Commonwealth Youth Ministers Meeting in Uganda.

In a joint communique, ministers and senior government representatives said they “commended the role and work" of CAYWA.

The alliance’s newly appointed board, chaired by Professor Robyn Broadbent from Australia, represents youth worker organisations in Africa, Asia, the Caribbean and Americas, Europe and the Pacific. Board members come from Zambia, India, Jamaica, New Zealand, the United Kingdom and Australia.

“Our mission is to raise the standard and status of youth work by connecting, strengthening and championing the professionalisation of youth work across the Commonwealth and beyond,” said Professor Broadbent.

CAYWA has moved quickly to draft a code of ethical practice for youth workers to act as a resource throughout the Commonwealth. It has also developed a “Global Definitions of Youth Work” publication, based on input from 23 professional associations.

The endorsement of its work by Commonwealth member governments will strengthen CAYWA’s capacity to promote the efforts of youth workers and young people in communities around the world, according Anya Satyanand, a board member representing New Zealand.

“Youth workers build the capacity of all young people to engage as global citizens. Youth work ensures that even the most marginalised young people have opportunities to participate in their communities and fulfil their potential,” she said.

CAYWA members contributed to the Commonwealth Secretariat research report, ‘Youth Work in the Commonwealth: a Growth Profession’, which was published this week. The report examines the status of youth work in 35 Commonwealth countries. 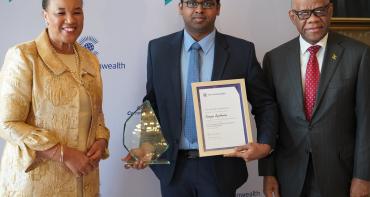 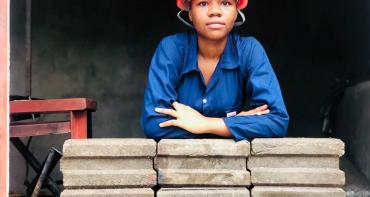