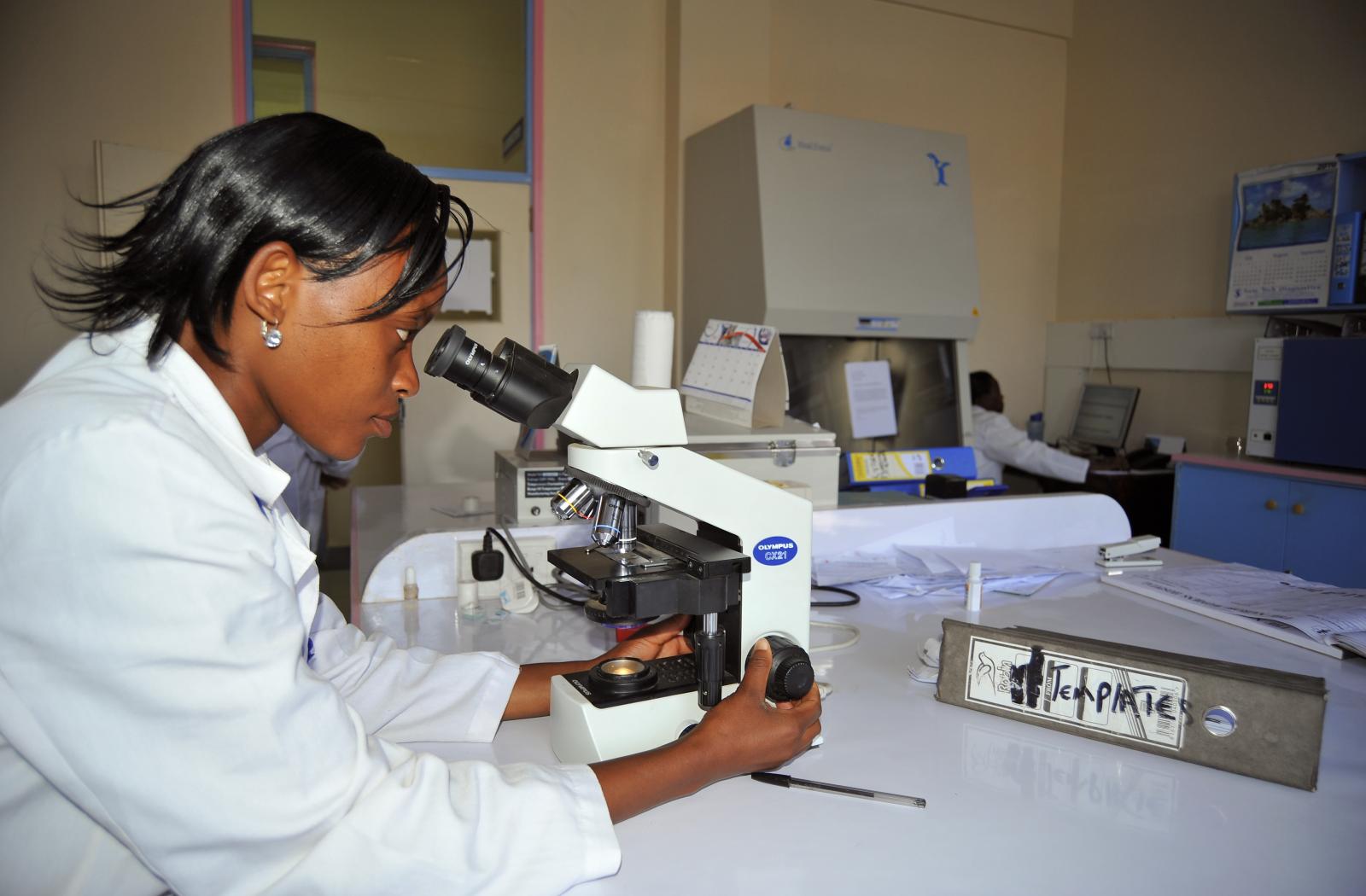 Appearing via video link on 24th May, the Secretary-General told delegates that the COVID-19 pandemic had claimed the lives of more than one million people across the Commonwealth and that “COVID-19 vaccine equity still remains a critical issue in the Commonwealth, and across the world”.

According to recent data from COVAX, only 16% of people in low-income countries have received a single vaccine dose – compared to 80% in high-income countries. In the Commonwealth, more than 40% of the 2.5 billion population spanning 54 nations are yet to receive a single dose. In some of Africa’s least developed Commonwealth countries, vaccination rates remain less than 15%. The Secretary-General has, on numerous occasions, endorsed the World Health Organization (WHO) goal of vaccinating 70% of the population in each country by mid-2022, highlighting the urgent need to advance vaccine equality.

Working together for a healthier Commonwealth

The Secretary-General noted that the pandemic had further exposed inherent weaknesses and inequities of health systems across the world, especially for the Commonwealth’s least developed and small states.

Stressing the need for unity to build stronger and resilient health systems that can withstand future pandemics and crises, the Secretary-General said:

“We need to create resilience in our health systems – to be better-prepared, better-resourced and flexible enough to absorb shocks caused by future health-related emergencies.

To deliver this resilience, we need to work together to move toward Universal Health Coverage and global health security.

We now have an opportunity to shape the kind of Commonwealth and the world that we want – but we must work together to achieve it.”

The Secretary-General also highlighted the recent partnership between the Secretariat and WHO through a Memorandum of Understanding that was signed in February outlining the shared goals of the two organisations on a broad range of public health issues including the response to the COVID-19 pandemic, vaccine equity, advancing universal health coverage, and building resilient health systems.

Last week, Commonwealth Health Ministers met to advance this agenda, and it will be a key area for discussion at the upcoming Commonwealth Heads of Government Meeting (CHOGM) in Kigali next month.

The 75th World Health Assembly commenced on 22nd May and will run until 28th May at the World Health Organization’s headquarters in Geneva, Switzerland. This year’s Assembly is being convened under the theme, “Health for Peace, Peace for Health” and is the first in-person Health Assembly since the start of the COVID-19 pandemic.

On 24th May Dr Tedros Adhanom Ghebreyesus was re-elected to serve a second five-year term as Director-General of the World Health Organization. His new mandate officially commences on 16th August 2022.

Learn more about our health work