A call to action to eliminate cervical cancer in the Commonwealth 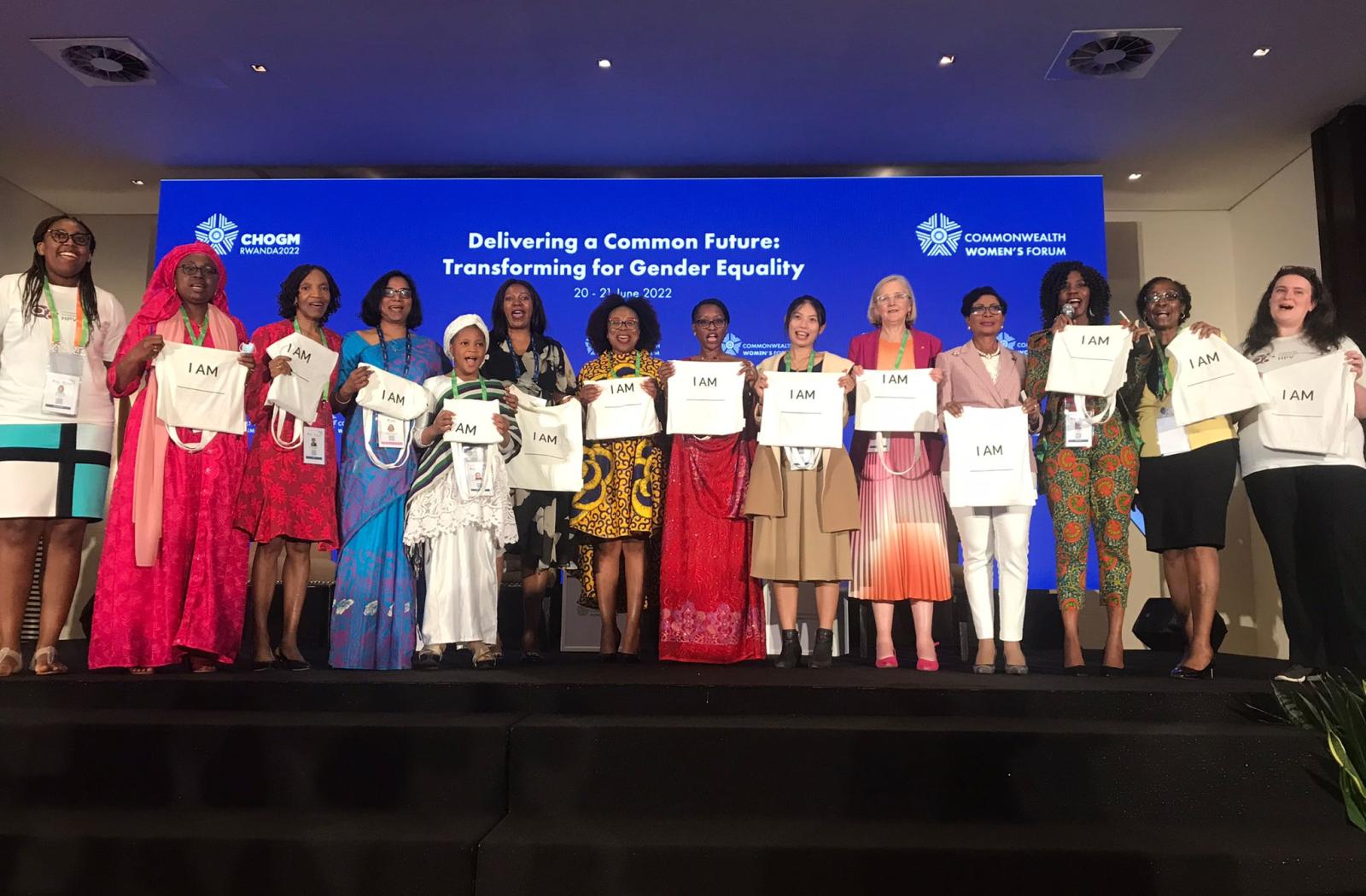 Although treatable and preventable, cervical cancer is the most common cause of cancer death in some countries. Leading experts have called on governments to accelerate cervical cancer elimination efforts across the Commonwealth, where it is estimated that one woman will die of cervical cancer every three minutes if no action is taken by 2030.

Today, cervical cancer researchers, policymakers, academics, advocates, civil society and political leaders gathered in Kigali for the first time since the pandemic, to discuss the current challenges, priorities, and strategies for cervical cancer elimination across the Commonwealth.

The event, which took place on the margins of the Commonwealth Women’s Forum, focused on the theme “Accelerating Cervical Cancer Elimination: Realities, Challenges and Opportunities”, and sought opportunities to expand the role of women leaders to be advocates for elimination.

In her opening remarks, Dr Ruth Kattumuri, Senior Director of the Economic, Youth, and Social Policy Directorate at the Commonwealth Secretariat, stressed the urgent need for governments and health professionals to work together towards its elimination. She said:

“Unfortunately, progress has been slow because many low- and middle-income countries are experiencing challenges with access to screening tools and HPV vaccines. In addition, stigma and misconceptions surrounding cervical cancer is high. Hence there is an urgent need to work together to eliminate cervical cancer. And it requires bold strategic policies and actions by governments, health professionals and community organizations, involving women and youth in health advocacy, to improve awareness and address access challenges.”

As part of the event, delegates watched an excerpt of the documentary, Conquering Cancer, which aims to show the world that global cervical cancer elimination is possible for every woman and girl, and includes some case studies from the Commonwealth.

The event included a keynote address by Dr Princess Nono Simelela, Assistant Director-General, Special Advisor to the Director-General, Strategic Priorities at the World Health Organization (WHO), who underscored the need for collective action to achieve the Commonwealth’s elimination targets by 2030 and achieve vaccine inequity in countries where the cancer burden is the highest. She said:

“We really should be very angry that in the 21st century we are still talking about women dying of cervical cancer when we have the tools, technology, and know-how [to eliminate it].

A discussion followed thereafter with experts from across the Commonwealth, including Prof. Miriam Mutebi, Consultant Breast Cancer Surgical Oncologist and Board Director of UICC, Prof. Marion Saville, Executive Director of the Australian Centre for the Prevention of Cervical Cancer, Professor Senait Fisseha, Director of Global Programs at the Susan Thompson Buffett Foundation and Summer Ng, cervical cancer survivor and youth advocate.

Although cervical cancer is one of the most preventable and treatable forms of cancer, significant obstacles to achieving elimination remain. These obstacles include a lack of equitable access to quality medical countermeasures in LMICs and associated stigma, and misconceptions about the disease at the community level.

The Human Papillomavirus (HPV) vaccine and effective screening tools for pre-cancerous lesions are key tools to achieving elimination. However, as of 2020, only 13 per cent of girls aged 9–14 years were vaccinated against HPV globally.

The COVID-19 pandemic also put immense pressure on global health systems, especially those of developing countries with underfunded and under-resourced health systems, halting progress made over the last 20 years towards attaining health-related Sustainable Development Goals. This has, in turn, put the prevention and treatment of life-threatening diseases such as cervical cancer at risk.

A set of recommendations was developed during the event calling Heads of Government to:

As part of its mandate, the Commonwealth Secretariat will continue working with key partners, including experts from the Commonwealth International Taskforce for the Elimination of Cervical Cancer, World Health Organization, UICC and the International Network for Cancer Treatment and Research to advance collective elimination efforts based on these recommendations. 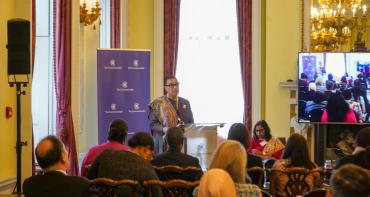 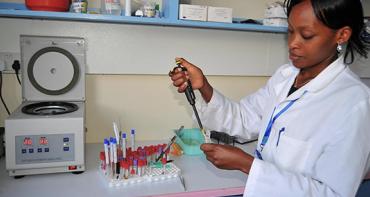 The Road to 2025: Achieving Elimination of Cervical Cancer in the Commonwealth