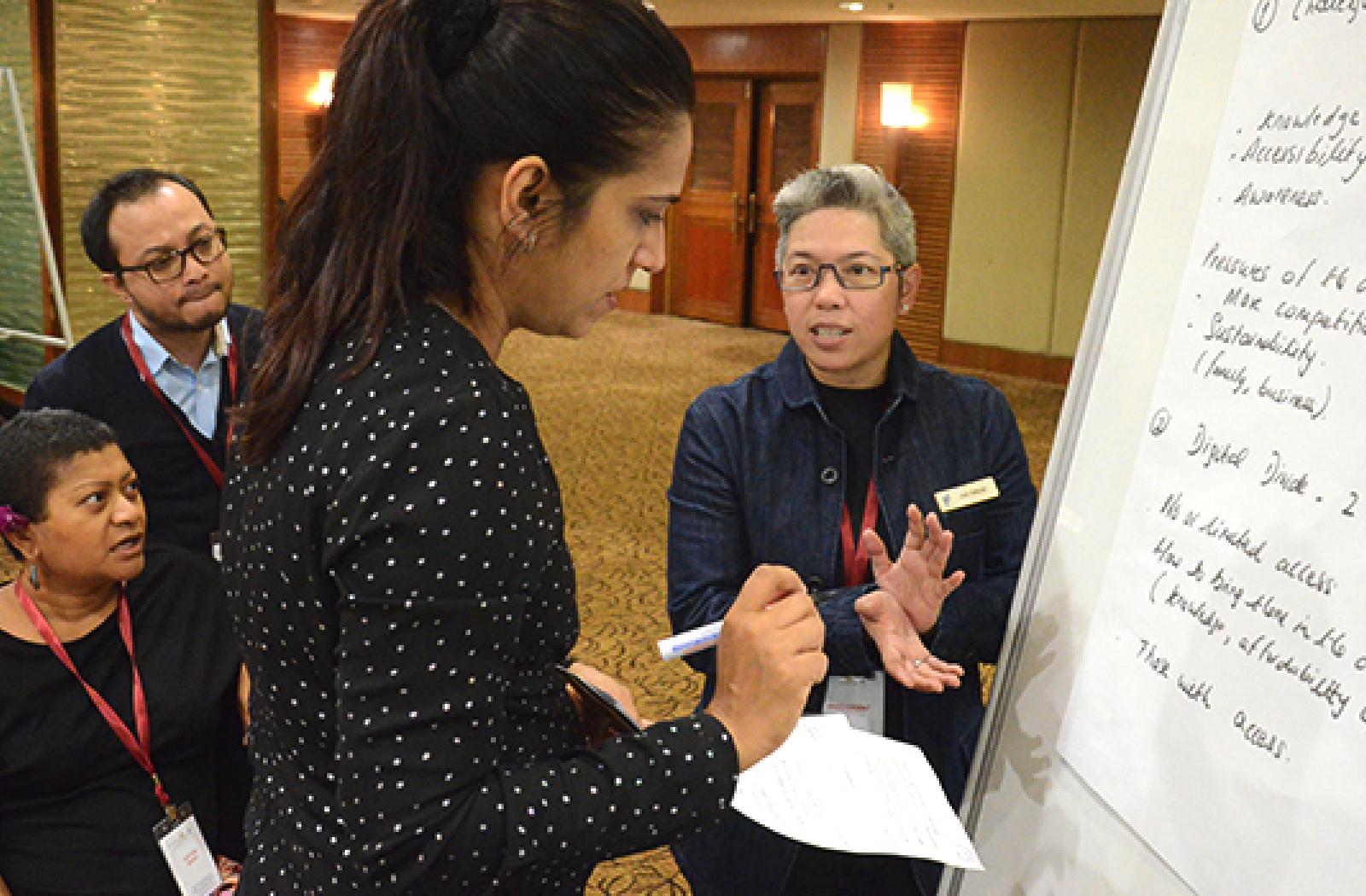 Inadequate access to financing, markets and technology are among the hurdles that prevent women from breaking into global trade, which the Commonwealth Connectivity Agenda expects to tackle.

Inadequate access to financing, markets and technology are among the hurdles that prevent women from breaking into global trade, which the Commonwealth Connectivity Agenda expects to tackle.

She said: “The Connectivity Agenda is the first trade and investment-related agenda ever adopted by the Commonwealth with the aim to generate inclusive and participative economic growth.”

The Deputy Prime Minister reiterated the Commonwealth’s commitment to making trade and investment more inclusive by encouraging women in business and breaking down gender-based barriers in all economic sectors.

Following the launch, delegates spoke about the challenges they face in trading their products locally and internationally, which included:

In response, they proposed recommendations that should be included in the Agenda. Their suggestions required the Commonwealth to:

Delegates said that adopting these recommendations will enable women producers and exporters to secure the resources they need to develop their businesses properly.

Speaking at the conference, Paulo Kautoke, the Commonwealth’s Director of Trade, Oceans and Natural Resources, said: “The findings of this event will feed into the clusters of the Connectivity Agenda to ensure women's issues are at the core of Commonwealth’s efforts to grow trade.”

Businesswomen, from Africa, Asia, the Caribbean and Pacific, called on leaders to pass laws which would allow women to get a business loan without having a man co-sign the application. They presented good practices which have yielded positive results. These included Malaysia’s efforts to add women on governance boards; Mauritius’ gender-neutral access to finance; and South Africa’s gender-based public procurement practice.

Malaysia’s Minister of International Trade and Industry, Darell Leiking, commended the continued engagement between Malaysia and the Commonwealth. He described it as an important effort in a time of rising protectionism and trade tensions.

Delegates unanimously welcomed the Agenda which they said came at a crucial time to help women benefit as equals.

Archana Bhatnagar, President of Madhya Pradesh Association of Women Entrepreneurs (India), said the Connectivity Agenda is a meaningful and supportive tool for women.

“During this conference, a diverse group of women from Commonwealth countries gave their inputs on what the Agenda can deliver to make women in trade more empowered and skilled,” she said.

Delegates expect the Agenda to sketch a new economic landscape that is inclusive and more collaborative, while fostering more investment, growth and jobs for all.

The Commonwealth will present the findings of the conference at the next cluster meeting on digital and physical connectivity in South Africa. The findings will guide interventions to change policies and practices, increasing women’s access to finance and global value chains. 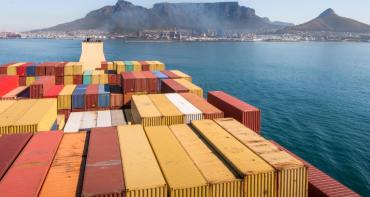