Action Group on Coral Reef Protection and Restoration
Coral reefs provide a home to about 25 per cent of all marine species and are the most diverse of all the planet’s ecosystems, rivalling the diversity found in the Amazon rainforest. Estimates suggest that up to two million different types of animals thrive within or around coral reefs. Millions of people depend on that biodiversity for their livelihoods and food security.

Coral reefs are also one of the most sensitive ecosystems in the world, acting as a barometer for global warming.  For example, just a small rise in the temperature of the oceans will cause coral reefs to bleach and potentially die if the higher temperature is sustained.

Urgent action is needed to protect these vibrant underwater habitats from the effects of climate change, pollution, overfishing and other problems caused by people – such as cyanide fishing, coral mining and poor tourism practices.

Some 250 million people – many in small island states and developing countries – depend directly on coral reefs for food and income, making them particularly vulnerable to their loss. Coral reefs also provide vital protection to low-lying communities at risk from coastal flooding.

Experts say the decline of these precious underwater ecosystems can be prevented.  It might be possible to regenerate them – as long as the commitment to do so starts now – to ensure they can be enjoyed by future generations.

Coastal ecosystems play a vital role in many Commonwealth countries, by supporting tourism, food security and recreation, and by providing coastal protection from storms. However, for a variety of reasons, most shallow coral reefs have become degraded. Active interventions to aid their recovery are necessary.

Australia, Belize and Mauritius are co-championing the Commonwealth Blue Charter Action Group on Coral Reef Protection and Restoration. This Action Group will highlight good practices in the restoration of coral reefs. Each champion is bringing relevant expertise and experience to the Action Group, to be shared and developed with interested member countries. It will be a platform to promote collaborative research, workshops and seminars, showcasing successful case studies among the Commonwealth.

50%
of the world’s reefs have already suffered irreversible damage

Covering less than 1% of the ocean floor, coral reefs support an estimated 25% of all marine life 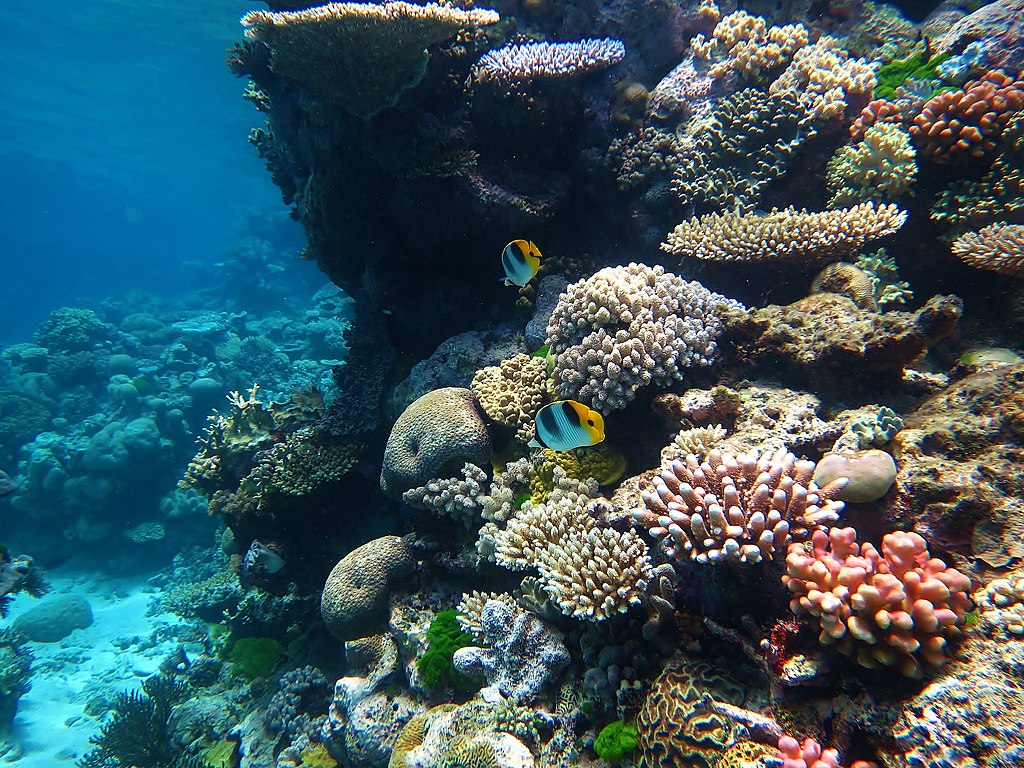 One square kilometre of healthy, well-managed coral reef can provide more than 15 tonnes of fish and other seafood each year 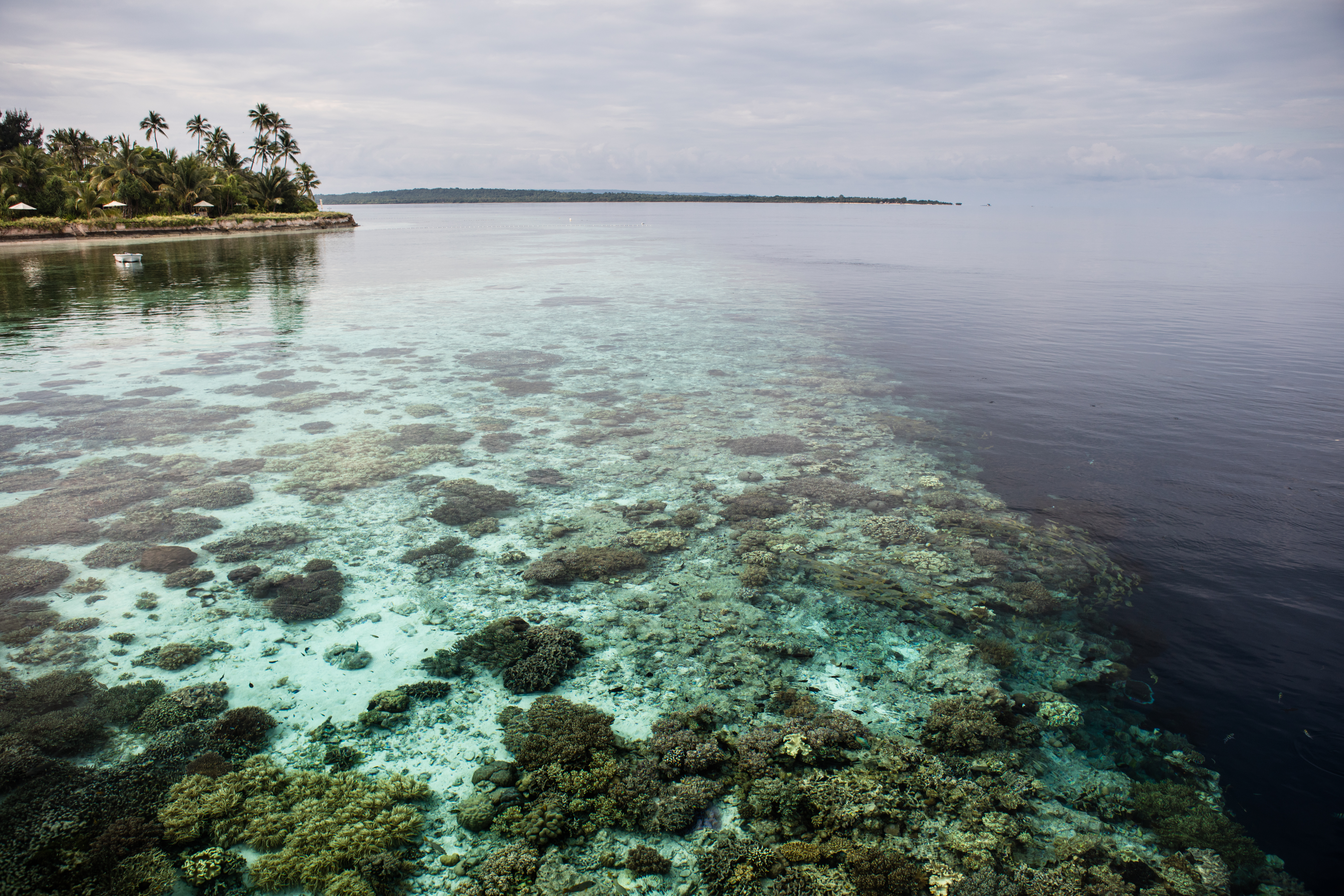 2,600 miles
Australia’s Great Barrier Reef is the largest reef system in the world