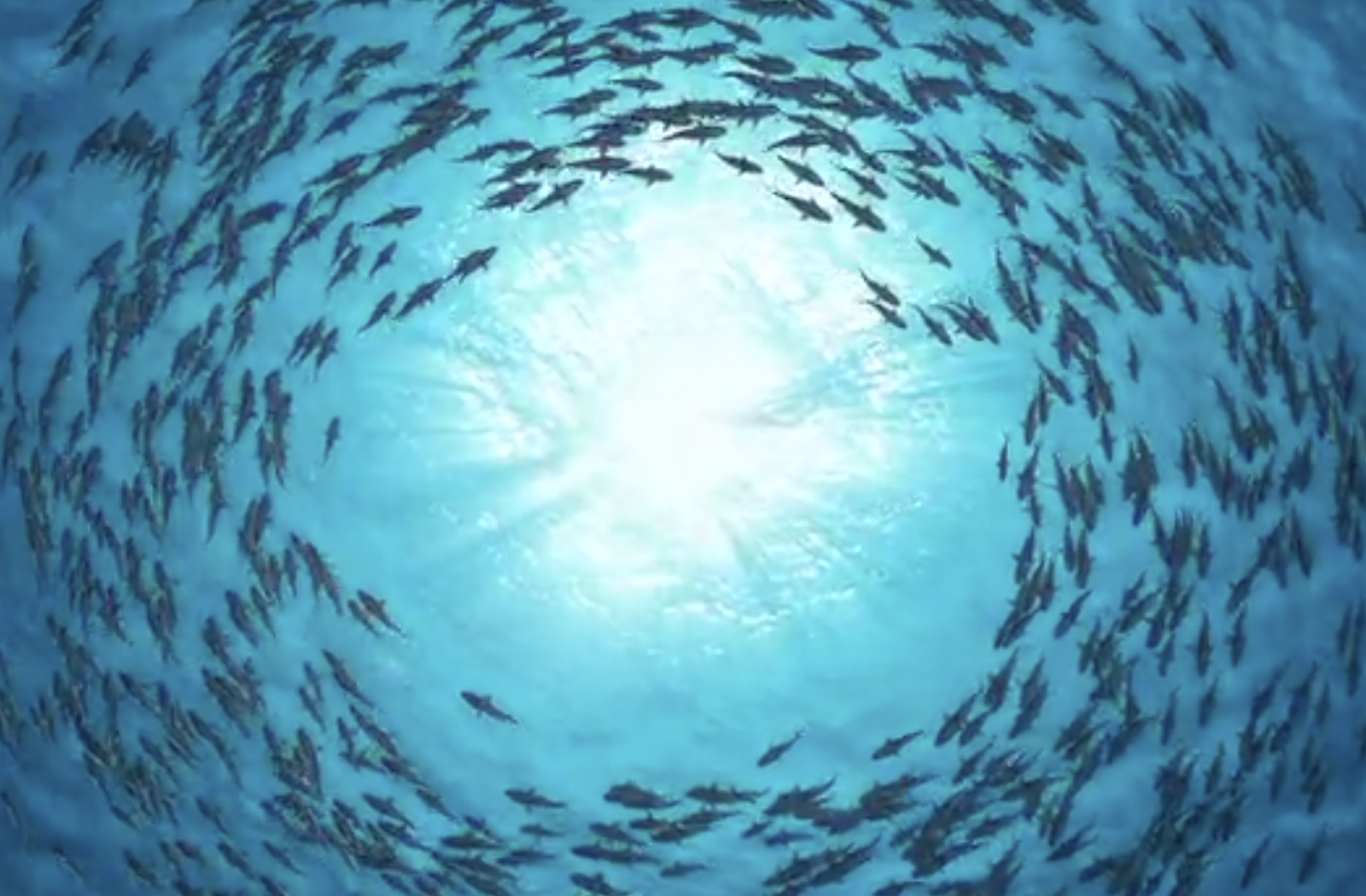 A new 3-minute video released on Her Majesty The Queen's Platinum Jubilee takes viewers around the Commonwealth, and underscores the importance of cooperation to protect the ocean.

With ocean life declining worldwide, all 54 Commonwealth governments are working together to protect the ocean through the Commonwealth Blue Charter – an agreement adopted at the Commonwealth Heads of Government Meeting in 2018 to actively cooperate to solve ocean-related problems and meet commitments for sustainable ocean development.

A new video, Life Lived With Grace, highlights the importance of this cooperation. Dr Jeff Ardron who leads Commonwealth Blue Charter, said: “The time for change has come, and the Blue Charter is that change. This video shows how we are all part of that change for a healthier ocean.”

Commissioned by the Commonwealth Secretariat and The Commonwealth Resounds, an organisation which connects musical cultures and promotes initiatives in Commonwealth countries around music education, the video is set to the winning lyrics for the Platinum Jubilee song, A Life Lived With Grace.

The video is composed and arranged by young composer Seamus Heath, with video editing support from Rex Russell. Seamus Heath said: “The song lyrics describe hope emerging from a dark place. I wanted the music to reflect both the harmony and chaos of the world we now live in.”

It is hoped the video will inspire and encourage young people around the world to get involved.

Alison Cox, Founder and Trustee of The Commonwealth Resounds and Head of Composition at the Purcell School for Young Musicians notes: “I see incredible talent in my students; they have so much potential combined with a strong desire to care for world they are living in. At the brink of a climate crisis and just emerging from the global pandemic, many of our young people are keen to find new ways to help and support the natural world and in particular, the health of the oceans.

"For many reasons, this special Platinum Jubilee year is unlike any other. A Life Lived With Grace is a video for our times."

The video is being released to time with a brand new song organised by The Commonwealth Resounds that will be sung by choirs in all 54 Commonwealth countries, at the same time as the lighting of HM The Queen’s Platinum Jubilee Beacons after 9pm BST on 2 June 2022.