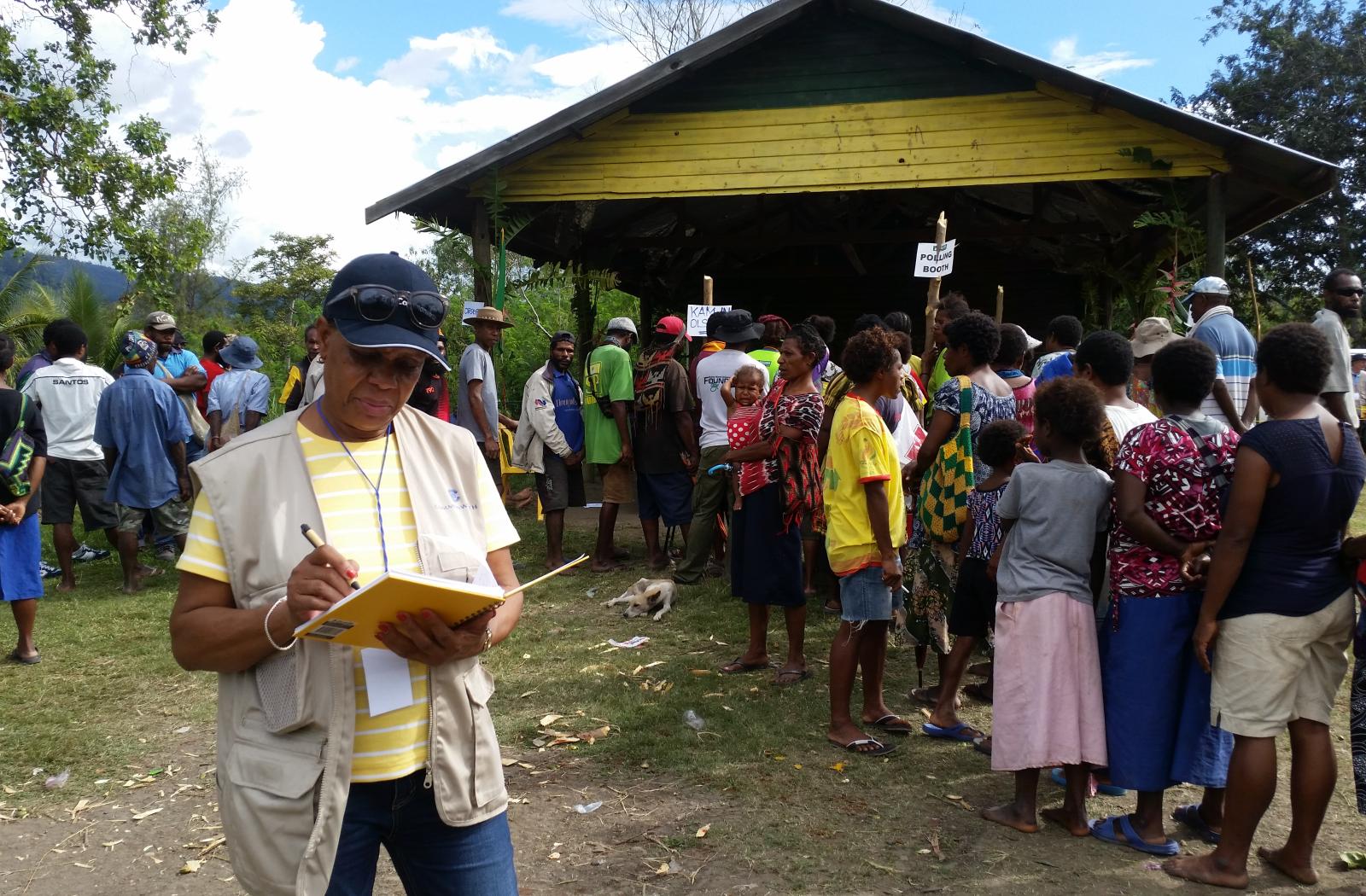 At the invitation of the Electoral Commission of Papua New Guinea, the Commonwealth Secretariat will deploy a Commonwealth Observer Group (COG) to observe the country’s national election scheduled to begin on 2 July 2022.

The Commonwealth Secretary-General, The Rt Hon Patricia Scotland QC, constituted the ten-member group of observers, which will be led by the former President of Nauru, H.E. Baron Waqa.

The COG will arrive in Port Moresby on 28 June 2022 and stay until the completion of the electoral process. During their stay, which will see them deployed throughout the country, they will be supported by a team from the Commonwealth Secretariat led by Mr Linford Andrews, Head of the Electoral Support Section. The deployment of the COG was preceded by a pre-election assessment team that visited the country in March 2022.

“I applaud Papua New Guinea’s resolve and commitment in holding this election, despite the many challenges that come with undertaking an activity of such immense value.

“As always, the deployment of this observer group demonstrates the Commonwealth’s commitment to supporting electoral democracy in member countries and a recognition of the right of individuals to participate in democratic processes through the credible, inclusive, and transparent elections that shape their societies.

“Under the leadership of Former President Waqa, I firmly believe that the observer group will provide an independent assessment of the electoral process and work together with the people and Government of Papua New Guinea to strengthen their democratic process.”

The COG will observe and consider all aspects of the election process - from the opening of polling stations and the voting process, to the counting of ballots and announcement of results  - and determine whether the elections are conducted in line with the democratic standards to which Papua New Guinea has committed itself.

As per the COG’s mandate, observers will act impartially and will adhere to the standards of the International Declaration of Principles for Election Observation, to which the Commonwealth is a signatory.

After election day, the group will issue an interim statement of its preliminary observations and hold a press conference in Port Moresby. A final report, which will include recommendations to help improve future electoral processes, will be presented to the Government of Papua New Guinea and the Electoral Commission, and will also be shared with other stakeholders. 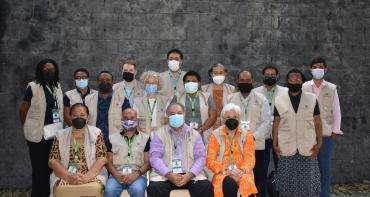