Dominica is a small, fertile island in the eastern Caribbean Sea. Its closest neighbours are the French islands of Guadeloupe and Marie-Galante, to the north, and Martinique, to the south. The island was formed from volcanic activity. It has a range of high mountains covered in forests. It still has several active volcanoes.

At a working session in April 2019, the Secretariat helped Dominica’s Ministry of Foreign and CARICOM Affairs improve reporting on human rights under the United Nation’s Universal Periodic Review (UPR) process. Dominica decided to set up an instrument for reporting and follow-up as a result of this assistance.

In 2018-19, the Secretariat gave training in leadership and management to senior officers from Dominica’s anti-corruption agency.

From July 2016 to January 2017, the Secretariat sent an expert to Dominica to help draft a new National Youth Policy. The Secretariat also helped Dominica improve its policies to encourage young people to set up businesses.

Dominica is a member of the Marine Protected Areas Action Group.

Dominica and the Commonwealth

The Secretary-General was born in Dominica and was their candidate for the post at the Commonwealth Heads of Government Meeting (CHOGM) in Malta in 2015.

She is the 2nd Secretary-General from the Caribbean and the 1st woman to hold the post. 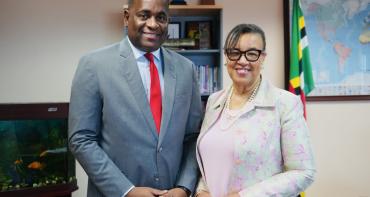 Dominica commends Commonwealth Secretariat’s leadership on finance and the economy 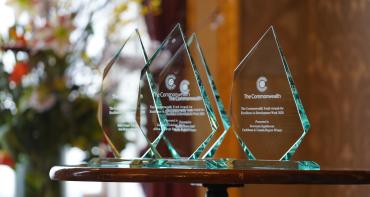 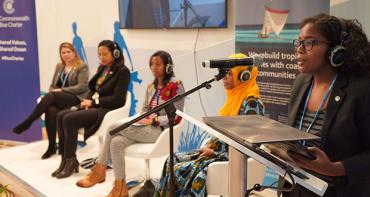