We need to change the male mind-set says Indian MP 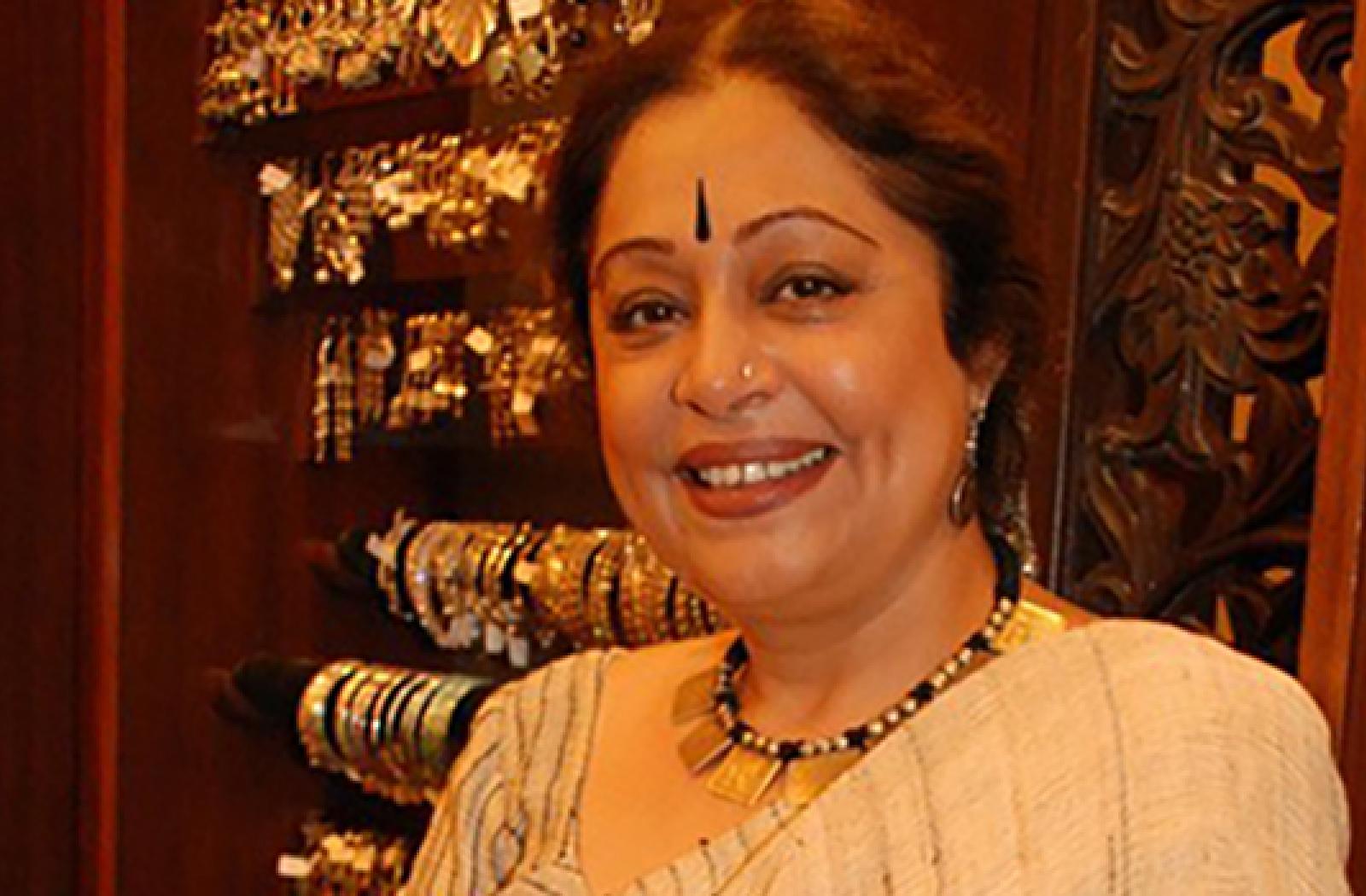 The Indian MP and Bollywood legend, Kirron Kher, has called for Commonwealth member states to speed up their efforts towards achieving gender equality in their respective countries.

The Indian MP and Bollywood legend, Kirron Kher, has called for Commonwealth member states to speed up their efforts towards achieving gender equality in their respective countries.

Ms Kher, an MP in Chandigarh, India, has been helping the Indian government promote several landmark initiatives to empower women and girls.

She was speaking at the Commonwealth Women’s Forum in London on the margins of CHOGM 2018.

“Sustainable Development Goals need to be fulfilled actually and actively,” said the MP. The Commonwealth needs to put pressure on all governments so that women’s issues and women’s rights are spoken about freely and openly in parliament, debated upon and action should be taken on them. Otherwise, people will just sweep it under the carpet.”

Ms Kher continued, “This is 2018, to make women and girls progress and move forward, we need to provide them with access to everything. We need to be bold and dignified yet at the same time explicit about so many things we never talk about.

“We need to address the male mind-set which decides in most civilisations and cultures how women are brought up and that needs to change. The day that changes, the women’s life will change.”

During a panel discussion, Ms Kher shed light on some of the best practices from India which have had a huge impact on helping women and girls in her country. These included the Indian government’s scheme to ensure pregnant women can pay for essential nutrients.