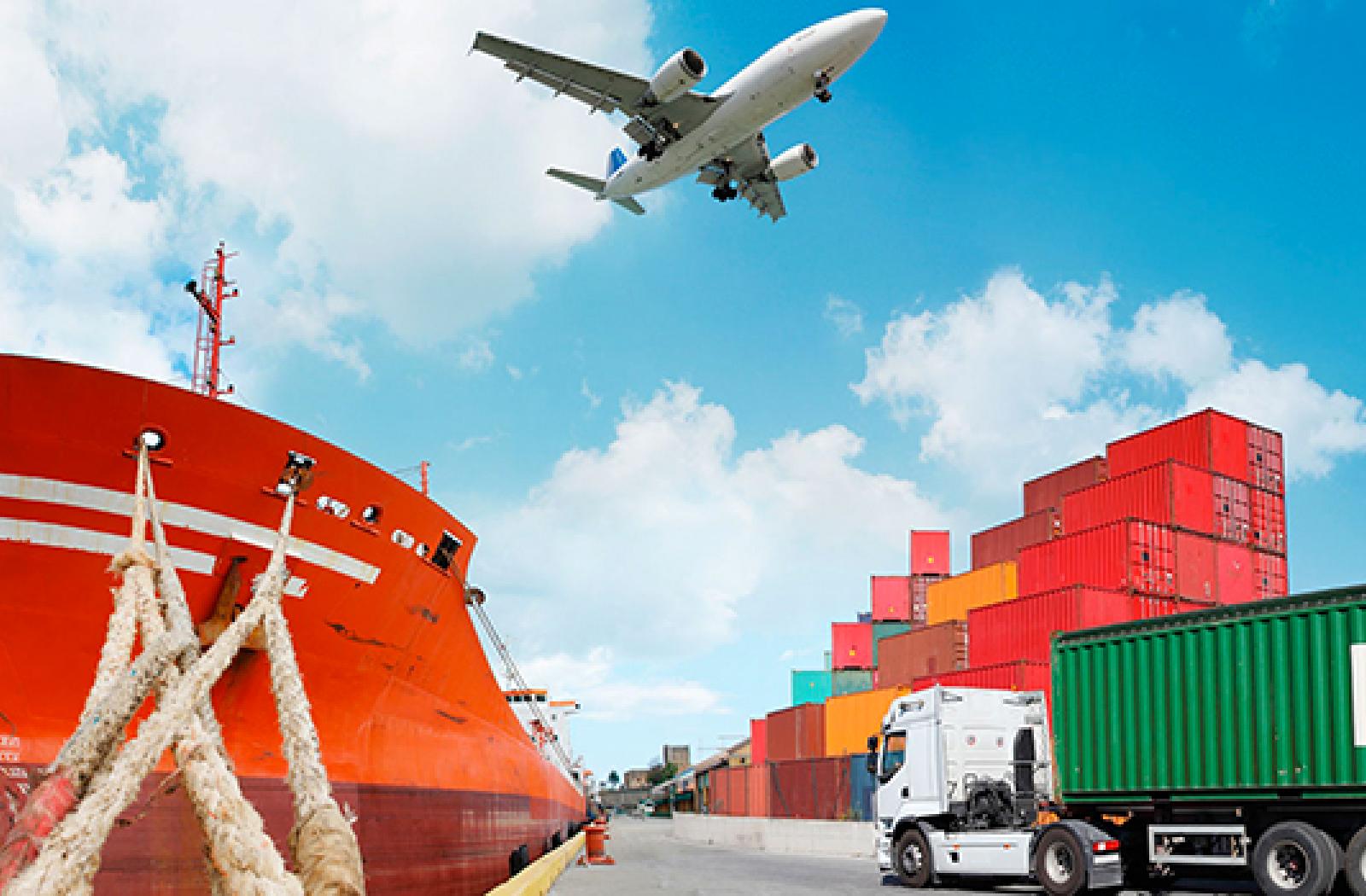 The world is bracing for a massive hit to the global economy in the wake of the coronavirus (COVID-19) pandemic.

The world is bracing for a massive hit to the global economy in the wake of the coronavirus (COVID-19) pandemic. Experts have warned of a US$1-2 trillion shortfall in global income this year, while world trade could contract by between 13 and 32 per cent.

As countries take drastic measures to fight the spread of the disease, we are seeing borders and businesses closed, domestic and international travel scaled back, and a totally transformed way of life due to social distancing. Currently, 2.6 billion people across the world are affected by their workplace closing.

The result is a sweeping drop in economic activity, a much less active workforce, on top of growing global insecurity for the future. Without ample government bailouts, poor developing countries and small states remain the most vulnerable in the face of the pandemic.

However, history has shown that with the right policies and support measures in place, the Commonwealth as a whole will eventually be able to overcome the economic fallout – though extremely bleak times lie ahead.

In particular, gradually reviving trade flows amongst 54 member countries – worth more than an estimated US$700 billion in 2019 - can play a fundamental role in boosting economic recovery, while harnessing the benefits of Commonwealth ties.

Recovering from the crisis

Given the unprecedented nature of current pandemic, I am cautious in comparing economic-induced and biological-induced crises. However, the 2008-2009 global financial crisis can offer some insights about the Commonwealth’s possible performance.

Over the years following the global financial crisis, the Commonwealth’s overall exports of both goods and services grew at a faster rate than the world average.

In fact, during the global trade slowdown of 2012 to 2016, the Commonwealth’s services exports were especially resilient, expanding by 7 per cent, on average - more than twice the growth rate for the rest of the world.

Rapid population and per capita income growth (especially in Asia) are part of the driving forces behind the Commonwealth’s buoyancy. With 2.4 billion people, 60 per cent of whom are under the age of 30, these drivers are unlikely to slow anytime soon – with or without coronavirus.

While not a formal trading bloc, this ‘Commonwealth Advantage’ enables member states to trade up to 20 per cent more with each other than with non-members, at a 21 per cent lower cost, on average. Our research also shows that these countries invest up to 27 per cent more within the Commonwealth than outside of it - almost tripling investment levels five years ago, which stood at 10 per cent.

The potential benefits have not been lost on countries, even as we prepare to face a severe slowdown of the global economy brought on by COVID-19.

The slowing of the Chinese economy (a major trading partner), the decline in tourism and travel, as well as plunging oil prices will certainly cause economic strain to members. However, investment flows to sectors such as e-commerce, digital technologies, cybersecurity, healthcare and biotechnologies could shore up, as business migrates online, and countries race to find a vaccine and other medical treatments.

Strengthening the connectivity among our countries is therefore critical, so that trade flows remain resilient during times of crisis. Digital connectivity will be especially key, as the need to interact virtually now will transform the way people trade and do business. It is already a major area of focus for the Commonwealth, under its flagship Connectivity Agenda.

While being extremely watchful of the pandemic’s economic impacts, I am cautiously hopeful about the potential for intra-Commonwealth trade to act as a lifeline during the darkest of times. By leveraging the Commonwealth Advantage and robust policy responses, countries can bolster vital trade and investment flows, to eventually emerge at the end of the tunnel.