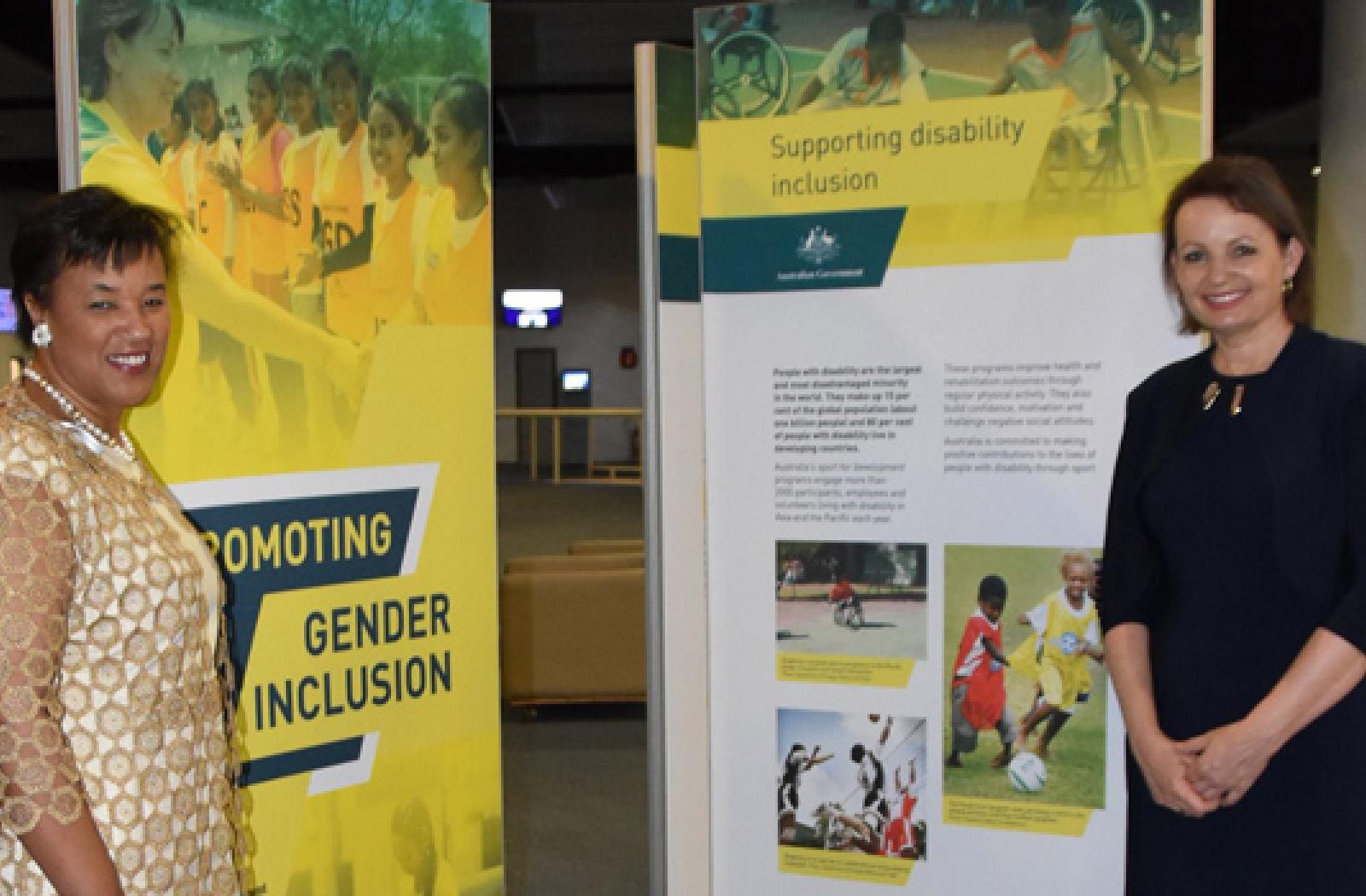 Governments commit to promoting sport as a vital tool for sustainable development, and taking strong action to protect sports integrity

Governments from 32 Commonwealth countries today took the historic step of committing to align their national sports policies to the Sustainable Development Goals, in order to gear investments in sport towards positive outcomes in health, education, gender equality and justice.

At the Commonwealth Sports Ministers Meeting in Rio de Janeiro on 4 August – on the eve of the 2016 Summer Olympic Games – the governments also endorsed a set of far-reaching Commonwealth policy proposals to protect against threats such as doping, match fixing and other forms of corruption, while introducing safeguards to protect children, promote equality and end discrimination.

“Commonwealth governments have made clear their determination to ensure that sport offers benefits not only for elite athletes but for the whole population, including disadvantaged communities and marginalised groups, such as people with disabilities.  Sport is a part of our identity, a shared tradition and a common language. It can also improve the life chances of anyone who takes part: girls and boys, young and old, and people of all faiths and backgrounds, regardless of ability,” she said.

The Secretary-General added: “If countries do not deliver proper safeguards to protect the integrity of sport, the gains we hope to achieve by using sport as a tool for sustainable development will fail to materialise. That’s why it is so encouraging that Commonwealth governments are leading the way, globally, in their commitment to uphold the integrity of sport and their adoption of this Commonwealth consensus for action.”

Document
8th Commonwealth Sports Ministers Meeting Communique%CC%81.pdf (369.77 KB)
In their joint communique, the Sports Ministers “committed to develop, resource and champion policies and strategies to maximise the contribution of sport" to the new global development agenda. The Ministers endorsed policies recommended by the Commonwealth Secretariat on the role that sport can play in achieving the Sustainable Development Goals, which were agreed at the United Nations last year.

Australia’s Minister for Sport, Sussan Ley, who chaired the meeting, said: "The Commonwealth Sport Ministers Meeting is about the Commonwealth family coming together in the interests of peace, prosperity and diplomacy through sport. It provides an opportunity for us all to advance Commonwealth consensus and cooperation in key sports policy issues including strengthening the integrity of sport and achieving health outcomes. More broadly, the meeting serves to advance global efforts to improve sustainable development."

The policy proposals on integrity in sport endorsed by Ministers were presented by the Commonwealth Advisory Body on Sport, a group of independent experts, and relate to governance, safeguarding, manipulation of sports competition, equality and anti-doping.

An initiative announced by the Commonwealth Secretary-General, Commonwealth Sport Integrity Champions, will see role models in the worlds of sport and national leadership selected to raise public awareness and understanding of the importance of safeguarding integrity, and help to mobilise programmes to ensure that sport makes a positive contribution to local communities. 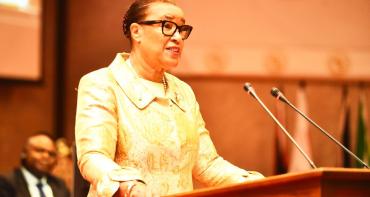