‘Silence is not an option anymore’: women call on governments to repeal discriminatory laws 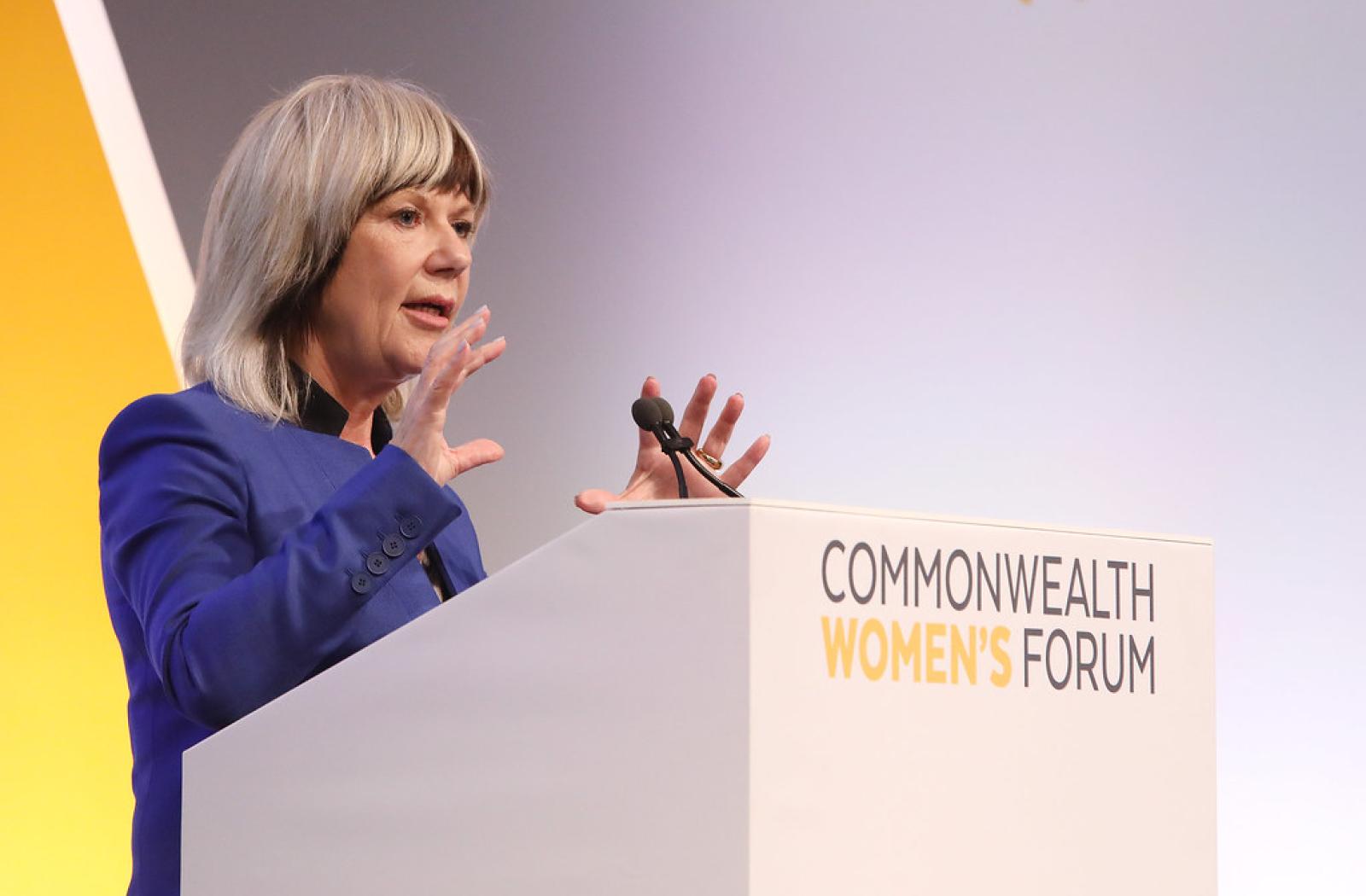 Abolish laws that allow discrimination and replace them with legislation that protect women’s rights. This was one of 14 big asks presented to Foreign Ministers today from the Women’s Forum.

The issues and recommendations will be taken to leaders attending the Commonwealth Heads of Government Meeting in London. They represent the voices of nearly 400 women, including Heads of Government, Ministers, senior officials, business leaders and activists who have been deliberating for the last three days.

Their report to Heads expressed concern that “a number of discriminatory laws remain in force” and urged them “to address and take steps to repeal discriminatory laws that have, directly or indirectly, an impact on women’s participation in leadership and the economy”.

Calls for action on all forms of violence against women, investment in girl’s education, policies to get more women onto public and private boards and into political leadership, the protection for girls’ sexual and reproductive health rights and collaboration to end early and forced marriage and other harmful practices were also part of the document that leaders will consider.

Addressing domestic violence, the Duchess of Cornwall encouraged participants to speak out:

She added, “I very much hope that all of you will find a chance to make significant connections today and find new ways to bring this problem out into the open — so that together we can make sure that the voices of those who are living with abuse today, wherever they live, are not silenced, but clearly heard.” 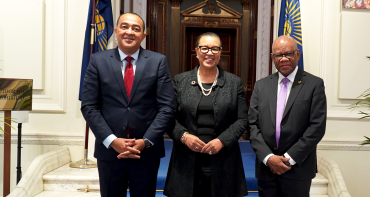 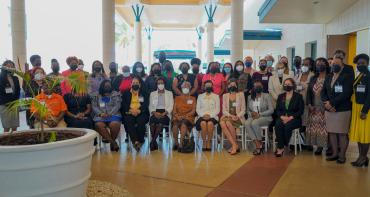