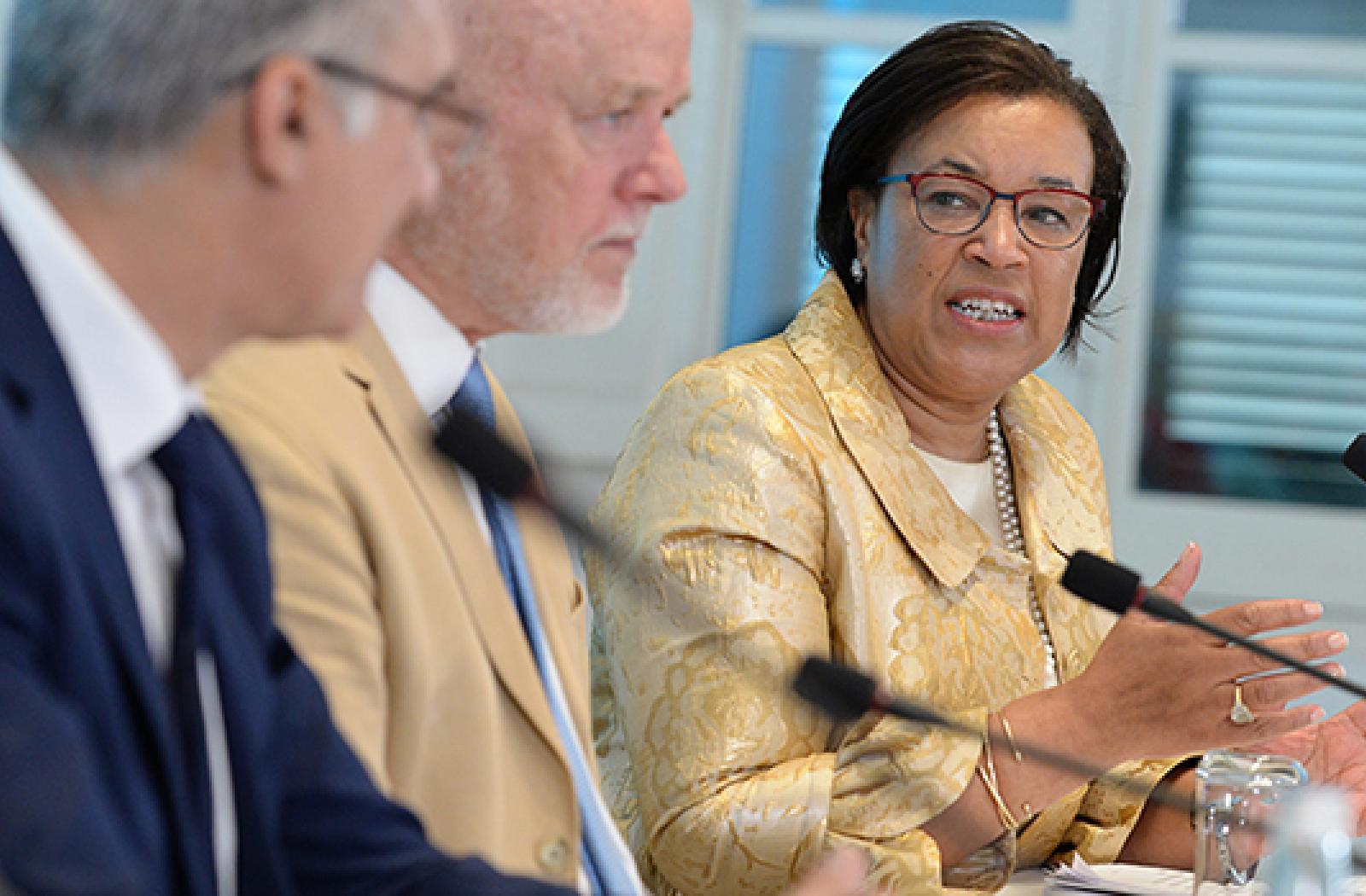 The Commonwealth Secretary-General has emphasised the "immense urgency" of taking action to protect the world's oceans. Patricia Scotland joined representatives from the Commonwealth, United Nations, governments and other international organisations at the first meeting of Oceans Ambassadors, hosted by the Government of Malta.

The Commonwealth Secretary-General has emphasised the "immense urgency" of taking action to protect the world's oceans.

Patricia Scotland joined representatives from the Commonwealth, United Nations, governments and other international organisations at the first meeting of Oceans Ambassadors, hosted by the Government of Malta.

Highlighting the “very pressing” issues of ocean health and sustainability, the Secretary-General said that more than one third of the world’s coastal ocean lies within Commonwealth jurisdictions, as do 42 per cent of coral reefs and the majority of the world’s small island developing states and territories.

“Forty-six of our 53 countries have a coastline - and three of the remaining landlocked states border great lakes," she said.  “So it is entirely fitting that prominent and important roles at this meeting as leading champions of the Ocean should be played by Commonwealth citizens”.

The job of Ocean Ambassadors is to focus efforts on caring for oceans, ecosystems and environments - from shoreline to deep sea - and raising awareness of their importance and continued well-being. Ocean Ambassadors include experts, enthusiasts, scientists and conservationists.

The meeting is an initiative of the Maltese government and Peter Thomson, the UN Secretary General’s first Special Envoy for the Ocean, whose role is to drive the implementation of SDG14, the UN Sustainable Development Agenda’s goal to conserve and sustainably use the resources of the ocean.

Malta’s Foreign Minister, Carmel Abela, said that as a maritime archipelago, Malta viewed the sustainability of the world’s ocean as a top priority. He said his country was taking a proactive initiative in safeguarding the health and sustainability of its seas.

He added that as oceans are regulators of climate change, the decision to take a proactive global lead to raise awareness on a future joint action plan sends a strong message that healthy oceans and the preservation of marine areas is viewed as a priority internationally.

The Commonwealth would like to capitalise on upcoming high-level ocean events - including the 2020 UN Ocean Conference and the Our Ocean Conference, to be held in Oslo, as well as initiatives such as the Biodiversity Beyond National Jurisdiction (BBNJ) Intergovernmental Conference, the UN Decade for Ocean Science, the High Level Panel for a Sustainable Ocean Economy – and how these can better engage with the Commonwealth Blue Charter and its Action Groups.

In a presentation to the Ocean Ambassadors, Jeff Ardron, who leads the Commonwealth Blue Charter, explained that the its Action Groups are unique. Rather than setting top-down commitments, the member countries cooperatively set their own goals and targets to fit their circumstances. 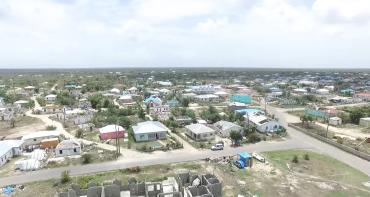