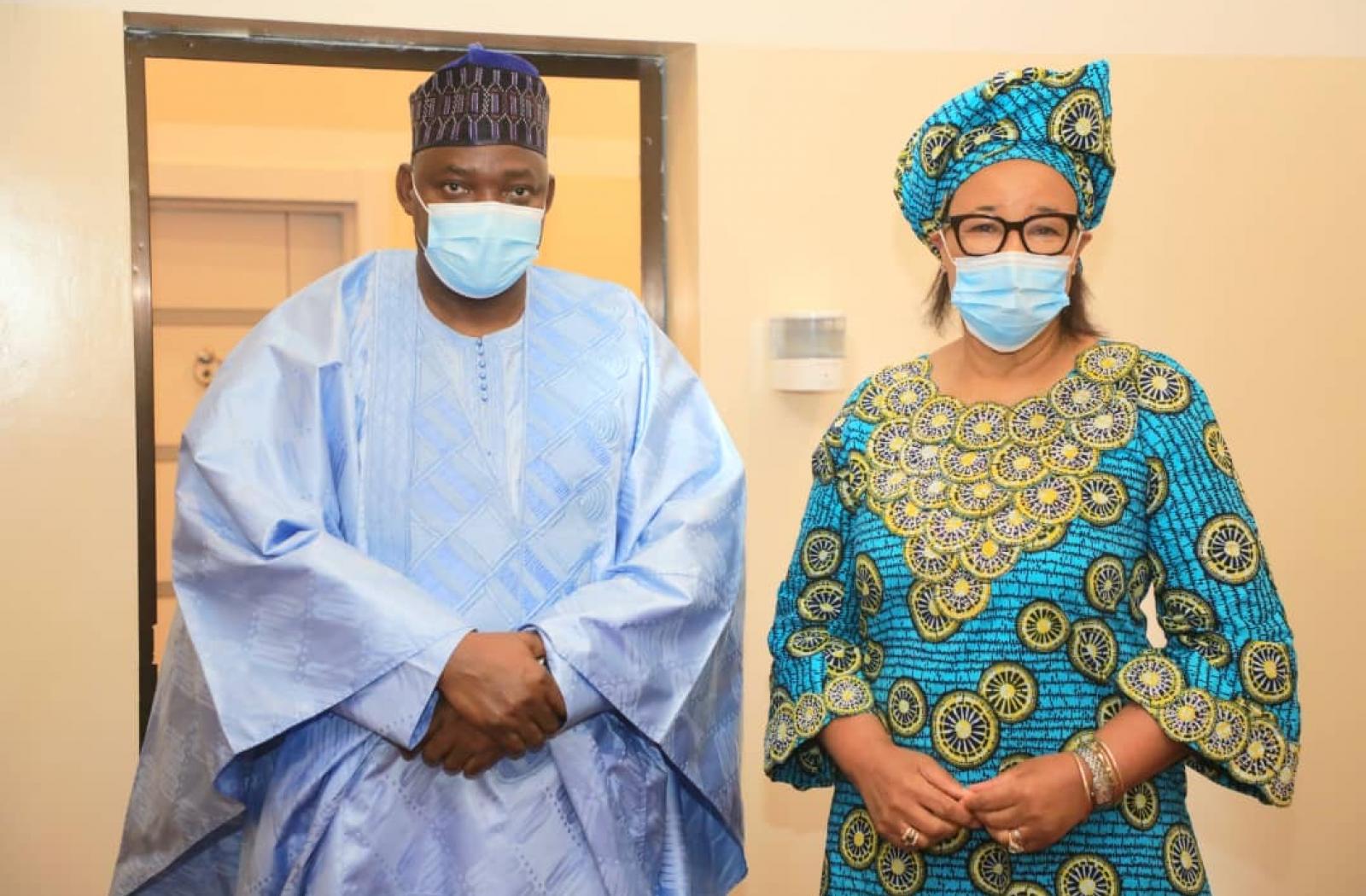 Commonwealth Secretary-General Patricia Scotland congratulated Adama Barrow and the people of The Gambia as she attended the President’s inauguration ceremony in Bakau.

Adama Barrow was sworn in as The Gambia’s 3rd and continuing President before a jubilant crowd of Gambians at the Independence Stadium. The inauguration was also attended by Commonwealth leaders, African heads of government and heads of international organisations.

Expressing his gratitude to The Gambian people, President Barrow said:

“Today, we can comfortably conclude that my re-election for another five years is a vote of confidence in my government, a vote of acknowledgement of my achievements, a vote of endorsement of the path we have undertaken to follow, and a vote of acceptance of the democratic principles and values we stand for.

“It is also a vote of appreciation of who we are as a people and how we have branded ourselves, as well as a vote of willingness of the people to come together and work together to pursue our dreams and aspirations. In short, it is a vote of hope and reassurance, a rejection of division and oppression, and a new legitimate mandate for me as President and Head of State of the Republic of The Gambia.”

Witnessing the swearing-in, the Secretary-General said: “Four years ago, when Gambia re-joined the Commonwealth, it felt like a beloved brother or sister; a prodigal son coming back home.

“Today, my brothers and sisters, we can say together that our partnership will go from strength to strength.

“We can see, in the process of democracy, The Gambia’s light shine.

“Because at a time when democracy is under strain in many parts of our world, democracy in The Gambia is getting stronger.

“I hope the example of The Gambia’s journey will not only provide a strong foundation for The Gambia’s future but will also help to heal injured democratic process in other places.”

The Secretary-General convened a Commonwealth Observer Group at The Gambia’s election last December, which judged the election to be transparent. See the group’s interim statement. 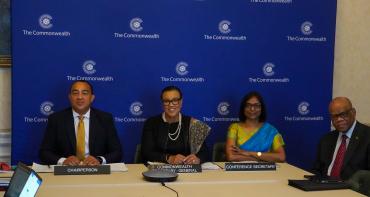