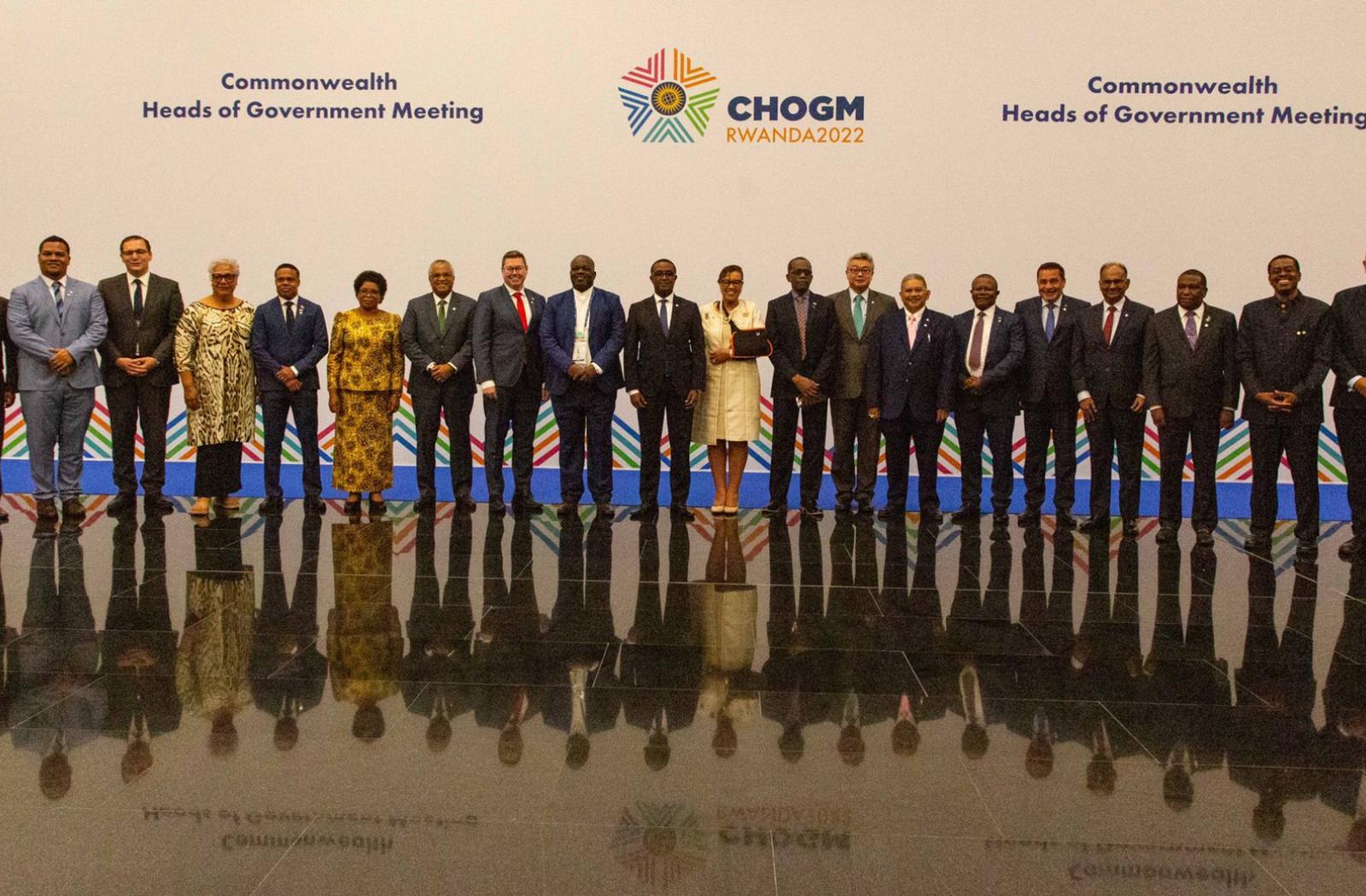 Today on the margins of the Commonwealth Heads of Government Meeting (CHOGM) in Kigali, leaders and ministers met for high-level discussions on how to best strengthen support for the Commonwealth’s 32 Small States.

Ministers stressed the need to forge partnerships to mobilise global efforts on the issues affecting small states, such as the persistent environmental, health and economic shocks heightened by the COVID-19 pandemic and the economic ramifications of the ongoing conflict in Ukraine.

The containment measures to curb the spread of the Covid-19 pandemic and the halting of all non-essential travel, contributed to the average Commonwealth Small States Gross Domestic Product (GDP) contracting by 7.2 per cent. This is higher than the 3.3 per cent contraction of global GDP, due to the steep contraction in tourism and trade, on which Small States heavily rely.  The economic recovery of Small States now hinges on vaccination rates and distribution, alongside fiscal support and the recovery of international travel and tourism.

In an effort to collectively help build the resilience of Small States, the Commonwealth Secretariat together with the United Nations has developed the UN-Commonwealth Advocacy Strategy on Small States which was officially launched at today’s meeting. 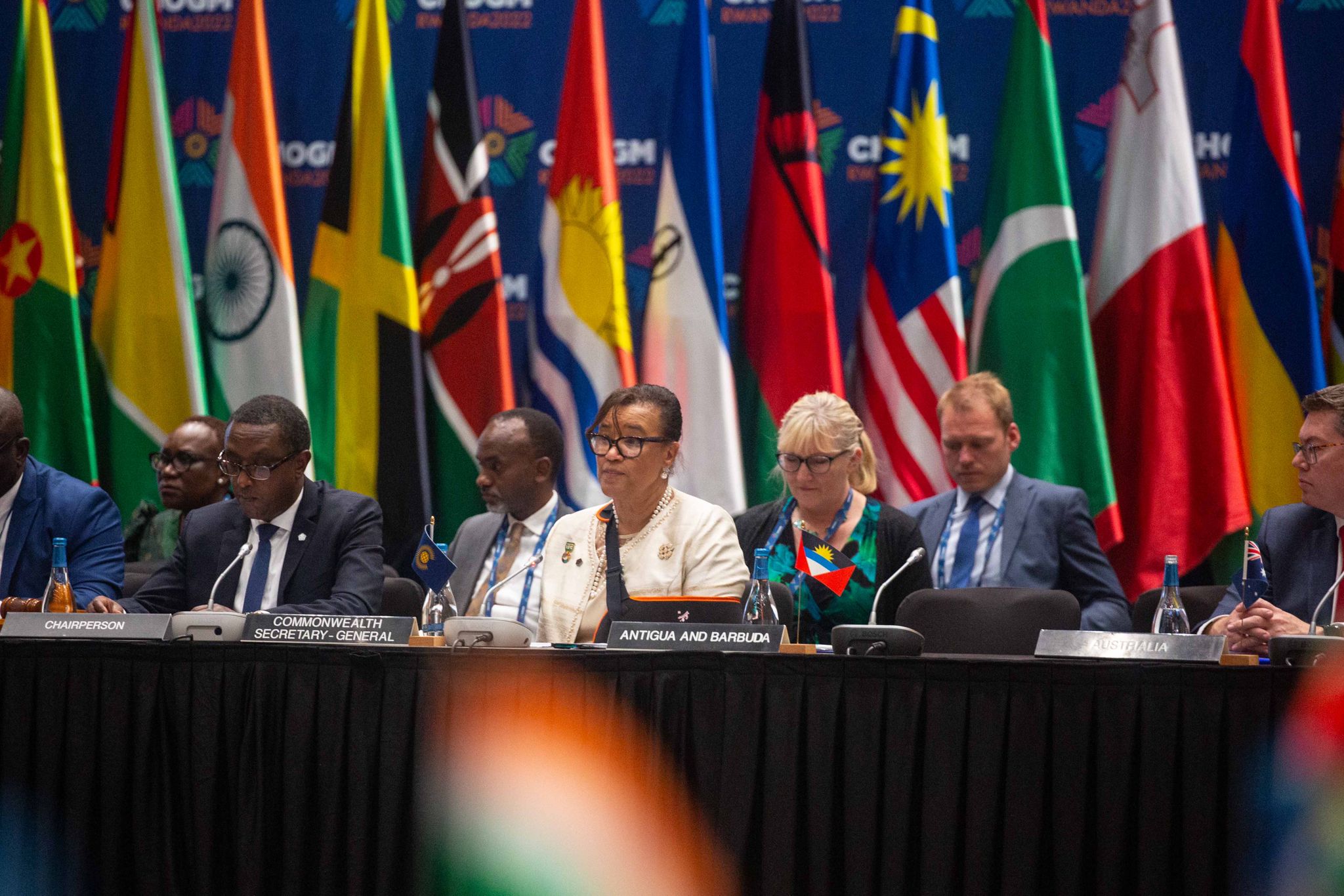 Speaking at the opening of the meeting, the Commonwealth Secretary-General, the Rt Hon Patricia Scotland QC said:

“It is our duty and task to work together to find real solutions now – because every day which passes without urgent action intensifies the challenge. I champion Small States everywhere I go because I have the duty and mandate to do so.  But I fiercely believe that centralising the needs of Small States makes practical sense.  It helps everybody. It is the right thing to do, our Small and Developing States are where the need is greatest. It is also rational self-interest because addressing our greatest vulnerabilities strengthens the whole.  Strengthening the whole enables every nation, every community, in every part of our world, to be more peaceful, more secure, happier, healthier and more prosperous." 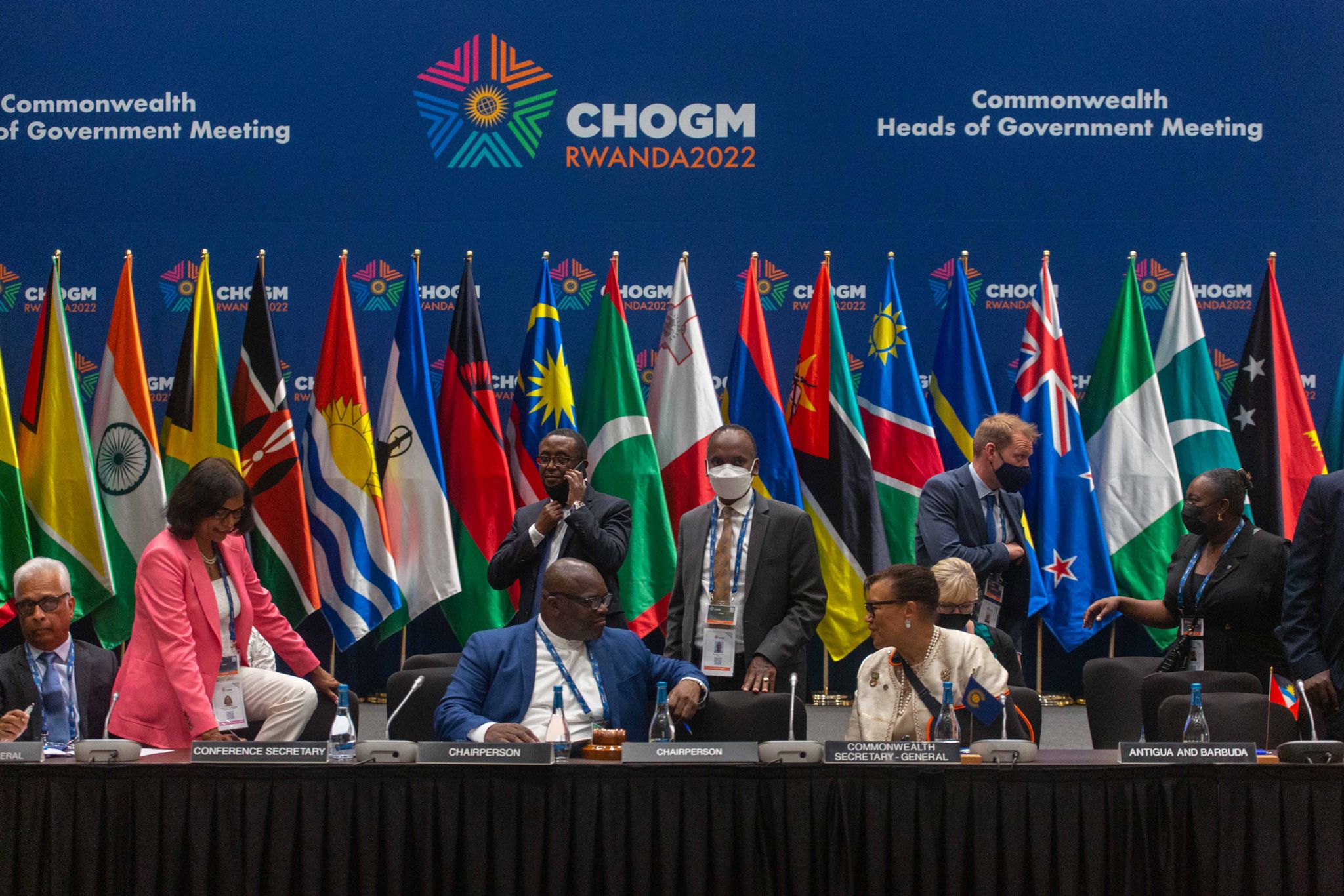 Some highlights of today’s meeting:

On the issue of vulnerability and concessional financing criteria, Ministers noted that per capita income criteria as a means for accessing concessional funding is not suitable because it does not reflect the inherent challenges and characteristics of vulnerable countries.

This year’s meeting was Co-chaired by the Hon Mr Vincent Biruta, Minister of Foreign Affairs and Cooperation, Rwanda and Hon Curtis King, Minister of Education and National Reconciliation, St Vincent and the Grenadines.

“It is critical for Small States within the Commonwealth to have access to finance to enable them to confront and mitigate the challenges they face.  A difficulty is posed when access to concessional financing for development is dependent upon income classification by international financial institutions such as the World Bank.  For example, Small States not classified as low-income countries are still vulnerable to exogenous shocks and may need assistance to confront and mitigate these shocks.  However, based on the income classification approach, these states would be excluded from concessional financing for development.” 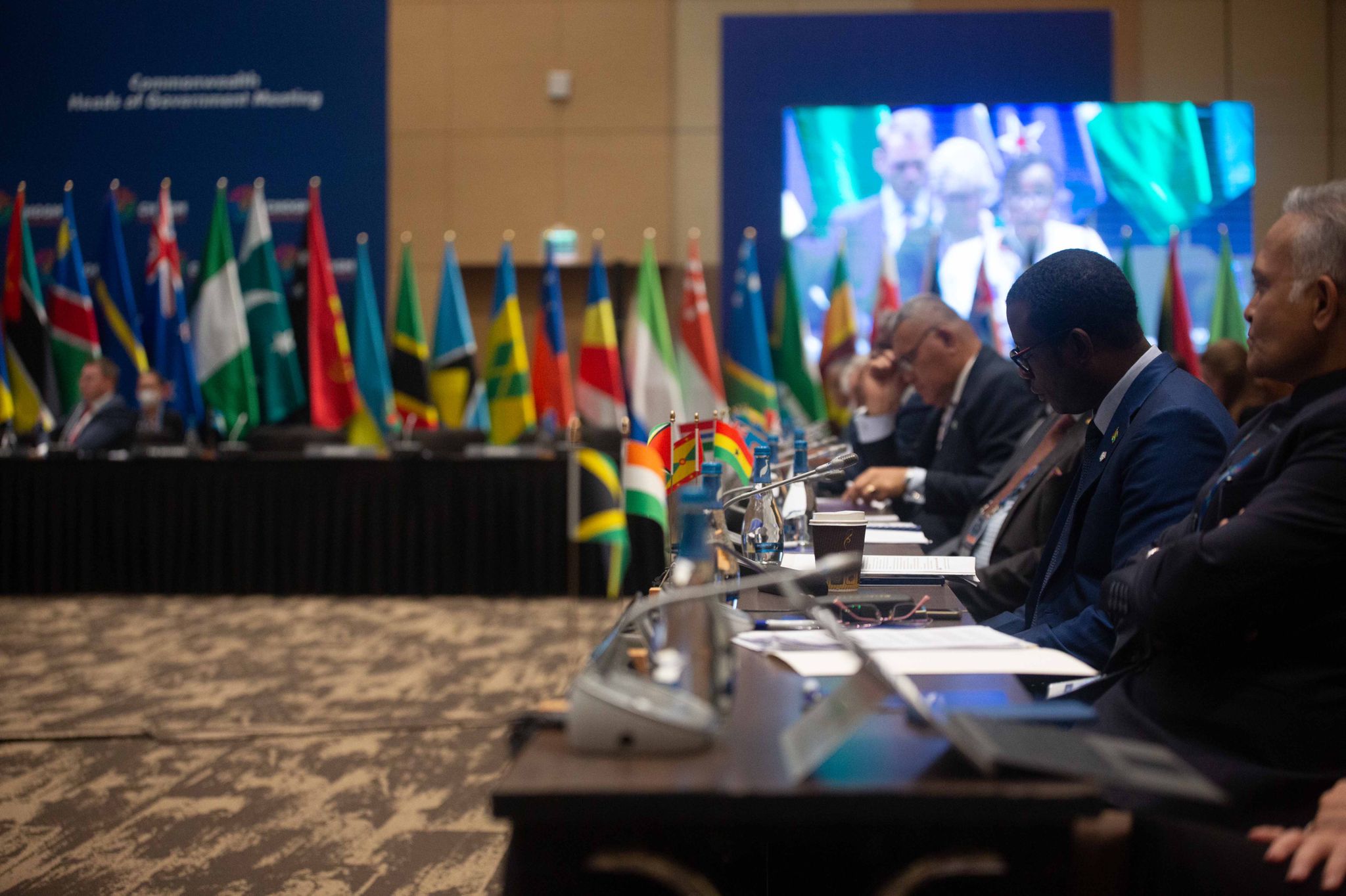 The Commonwealth Secretariat is proposing a new dimension to include a range of vulnerabilities and resilience of countries within the GDP per capita framework for financing for development.  The current GDP criteria in the absence of a vulnerability measure does not appropriately reflect a country’s income capacity to respond to shocks and the Secretariat calls on International Finance Institutions to further investigate the GDP+ proposal.

The current GDP criteria in the absence of a vulnerability measure does not appropriately reflect a country’s income capacity to respond to shocks and the Secretariat calls on International Finance Institutions to further investigate the GDP+ proposal. 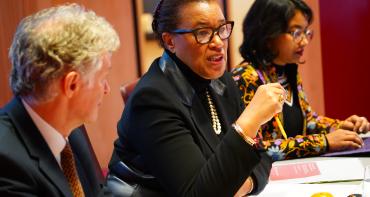 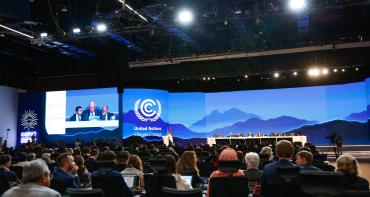 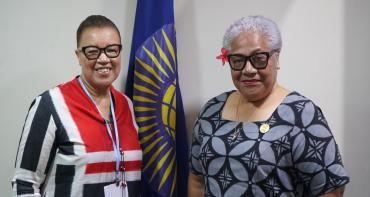