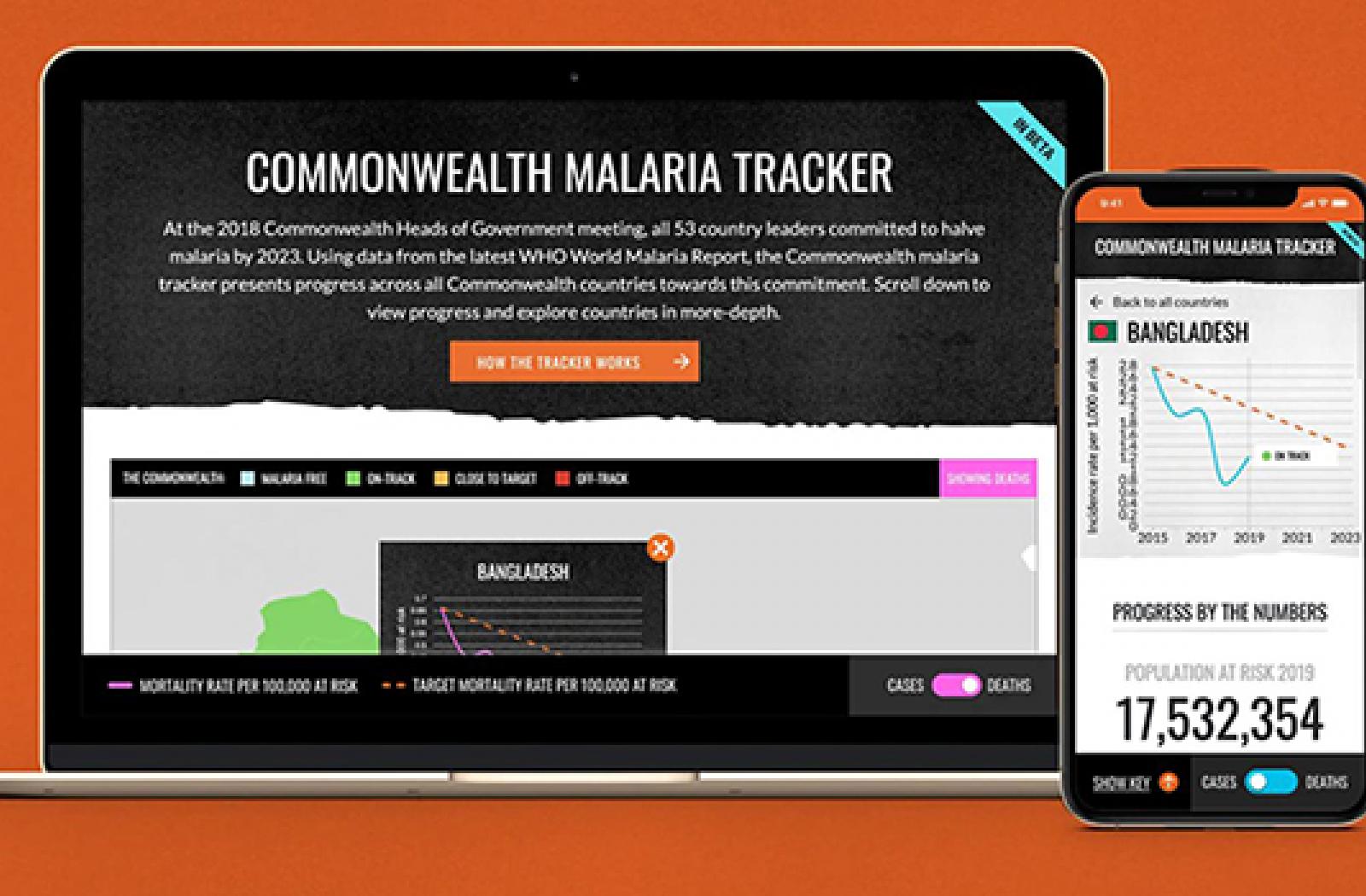 A new tracker has been launched to help Commonwealth countries monitor progress towards halving malaria cases by 2023 and ultimately ending the disease by 2030.

A new tracker has been launched to help Commonwealth countries monitor progress towards halving malaria cases by 2023 and ultimately ending the disease by 2030.

Developed by a group of malaria experts and the Commonwealth Secretariat, the tracker was due to be launched this week at the Kigali Summit on Malaria and Neglected Tropical Diseases taking place on the margins of the now-postponed Commonwealth Heads of Government Meeting (CHOGM).

The tracker supports a

new report on progress towards the malaria commitment made by Commonwealth leaders in 2018 to halve malaria across endemic countries by 2023. This reduction would prevent millions of malaria cases and save thousands of lives.

The report shows significant progress with nearly one-third of malaria-endemic Commonwealth countries on track to halve their case incidence and mortality rate from the disease by the end of 2019.

Despite country-level progress, as a grouping, the Commonwealth is currently not on track to reach the 50 per cent reduction target. The report calls on countries to accelerate action in the coming years to reach the historic target in the face of severe disruptions in malaria services caused by the COVID-19 pandemic.

Speaking ahead of the launch, Commonwealth Secretary-General The Rt Hon Patricia Scotland QC said: “Although COVID-19 has seized the world’s attention and resources, it is equally important for us to maintain focus on our pre-pandemic commitments and also sustain gains in malaria and other health conditions. Allowing ourselves to be distracted would result in irreparable damage to major health gains and human security.”

Last month, the tracker and report were presented at the annual meeting of Commonwealth health ministers. Health ministers endorsed both resources in their

joint statement and agreed to accelerate action on the halving target as well as on their regional and global commitments to end malaria by 2030.

Speaking after the meeting, Rwanda’s Minister of Health, The Hon Dr Daniel Ngamije said: “It is clear from discussions at the health ministers meeting that we must get back on track to meet the commitment to halve malaria by 2023 and accelerate progress towards elimination in line with our global and regional commitments will be vital.”

Investment in defeating malaria will not only save 217,000 lives in the Commonwealth every year, he added, but will also have an add-on effect on strengthening overall health systems that are well equipped to tackle outbreaks and protect all citizens.

Dr Ngamije continued: “Rwanda is committed to lead by example in reducing the Commonwealth’s malaria burden. To achieve this, we need a constant dialogue between states and partners on how we can learn from each other on defeating malaria.

“We look forward to working with our Commonwealth partners to ensure the next CHOGM is a key milestone, both for our mutual accountability on the commitment and accelerating progress on defeating malaria.”

“I am proud, as Chair of the CACH, that we can support member countries and Commonwealth partners with this new tool, and hope that it galvanizes our collective resolve to defeat malaria together.”

The digital tracker offers an interactive display to assist member governments in monitoring targets in graphs and maps as well as in identifying areas for improvement.

The tracker was produced by dentsu international’s global creative experience agency Isobar as part of the company’s pro-bono partnership and ongoing commitment to Malaria No More UK. Whereas the report benefited from the technical expertise of the African Leaders Malaria Alliance, the Asia Pacific Leaders Malaria Alliance, the RBM Partnership to End Malaria, the World Health Organization and Malaria No More UK. 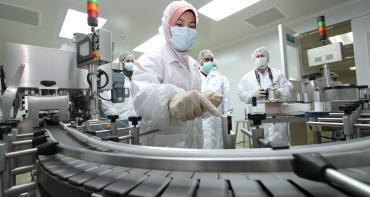 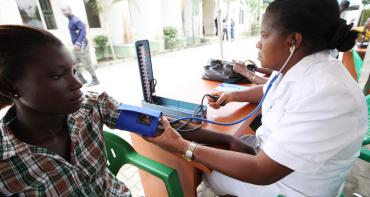 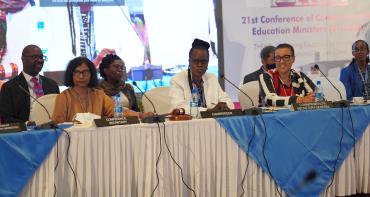