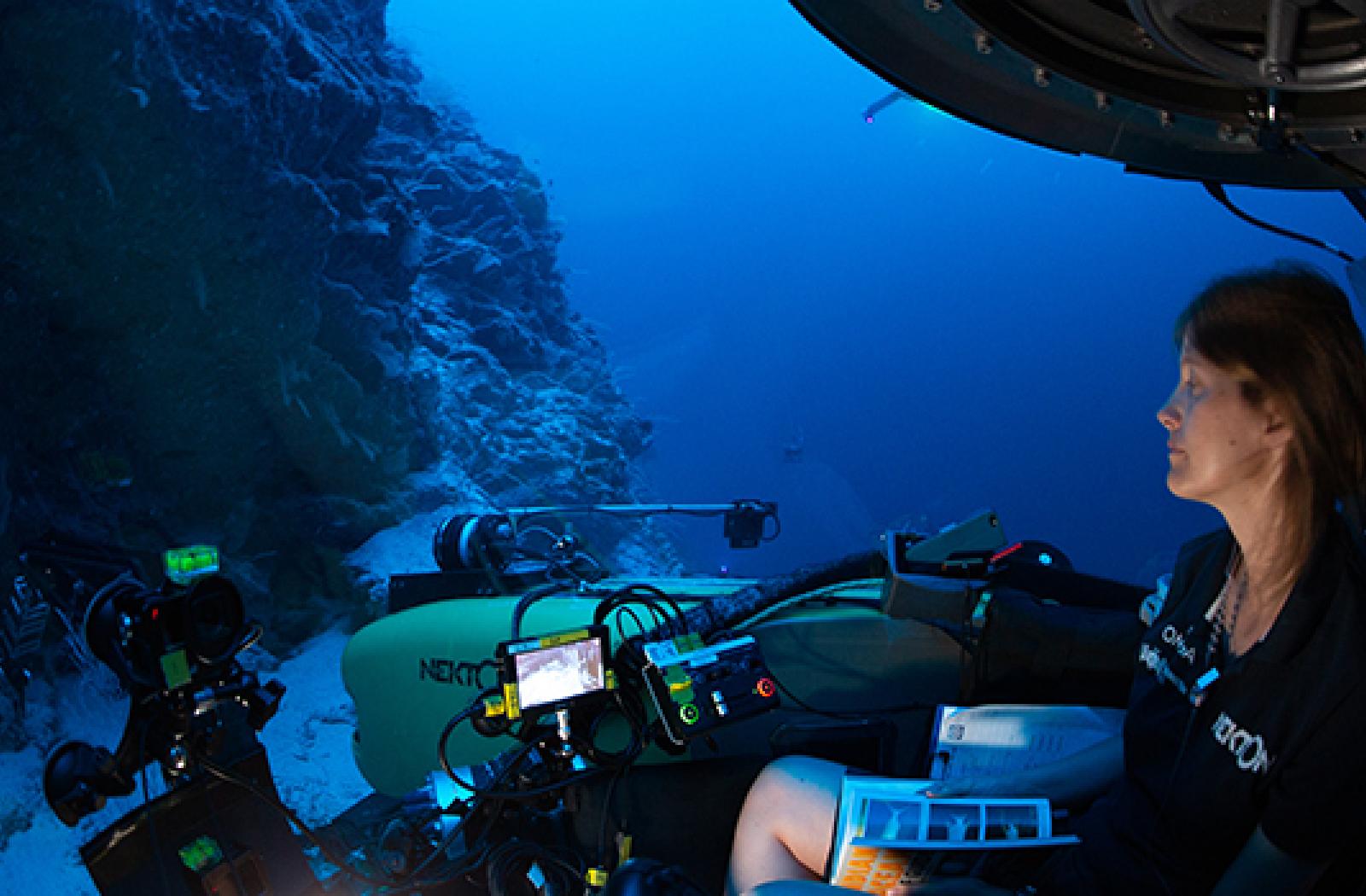 A deep-sea scientific mission to uncharted depths in the Maldives and Seychelles will gather valuable data to support the Commonwealth Blue Charter on ocean action and train local scientists.

Led by the UK research institute Nekton, the goal is to boost the sustainable governance of Seychelles and Maldivian waters, including the protection of 629,000 km2 of ocean.

It supports the Commonwealth Blue Charter - a shared commitment by member countries to protect the ocean from the effects of climate change, pollution and overfishing.

Minister for Fisheries, Marine Resources and Agriculture of the Maldives, Zaha Waheed, said: “It is vital to comprehensively understand what lies beneath our waters in order for us to be informed enough to take necessary actions towards a healthy and prosperous ocean.

“This mission will, for the first time, show a glimpse of what the deep sea features and the biodiversity it holds. It will also contribute to the wider goal of marine spatial planning and ocean governance.”

A 50-person crew will set sail on 16 March, using the world’s most advanced deep diving submersible, equipped with a suite of research tools including sensor and mapping technology.

The data they collect will help countries define conservation and management priorities and map out marine protected areas. It will also help measure the impact of climate change and human activity in the area.

Commonwealth Secretary-General Patricia Scotland said: “We cannot protect what we don’t know and we cannot govern what we don’t understand. With 95 per cent of the ocean still unexplored by humans, we are only just beginning to grasp its profound influence on life, including its effect on global climate and ecosystems.

“It is pleasing to see the commitments of our Commonwealth Blue Charter leading to such far-reaching and innovative science-backed ocean action in, with and for our member countries.”

The expedition will focus on undersea mountains or ‘seamounts’ in the Midnight Zone - depths from 1,000 to 4,000 metres, where biodiversity peaks. This zone holds critical indicators to measure the impact of the climate crisis, fisheries management, heat absorption, acidification, ocean carbon cycle, and plastic, agricultural and industrial pollution.

The damage or overexploitation of seamounts can have widespread consequences on ocean health, food security, and other benefits the ocean provides, such as the discovery of new medicines.

Principal Secretary at the Ministry of Environment, Energy and Climate Change of Seychelles, Alain Decormamond said: "Seamounts form some of the most fascinating and richest locations in our waters and beyond in the wider Indian Ocean. We are therefore looking forward to exploring even deeper depths of our ocean to have a better understanding of natural characteristics and richness of these locations.”

The mission’s principal scientist Lucy Woodall from the University of Oxford added: “We find the greatest biomass in the upper few hundred metres of the ocean, but the peak of biodiversity is in the greater depths, in the Midnight Zone, from 1,000 to 4,000 metres. That said, less than 300 of 170,000 known major seamounts found in this zone have been researched to date, and they remain one of the least researched parts of the ocean.”

Nekton is also working with Commonwealth countries to develop the tools, skills, knowledge and networks to sustainably manage the ocean. Seychellois and Maldivian scientists will join the expedition to conduct pioneering research into their national waters. This is supported by training programmes, research grants and fellowships with the University of Oxford.

Seychelles champions the Commonwealth Blue Charter action group on marine protected areas. To date, 13 countries have stepped forward to lead on 10 topics they identified as priorities. 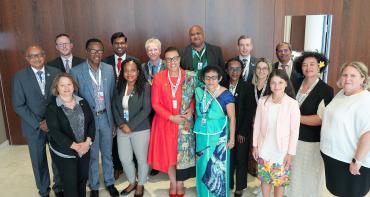