It is time for quotas and targets on women leaders 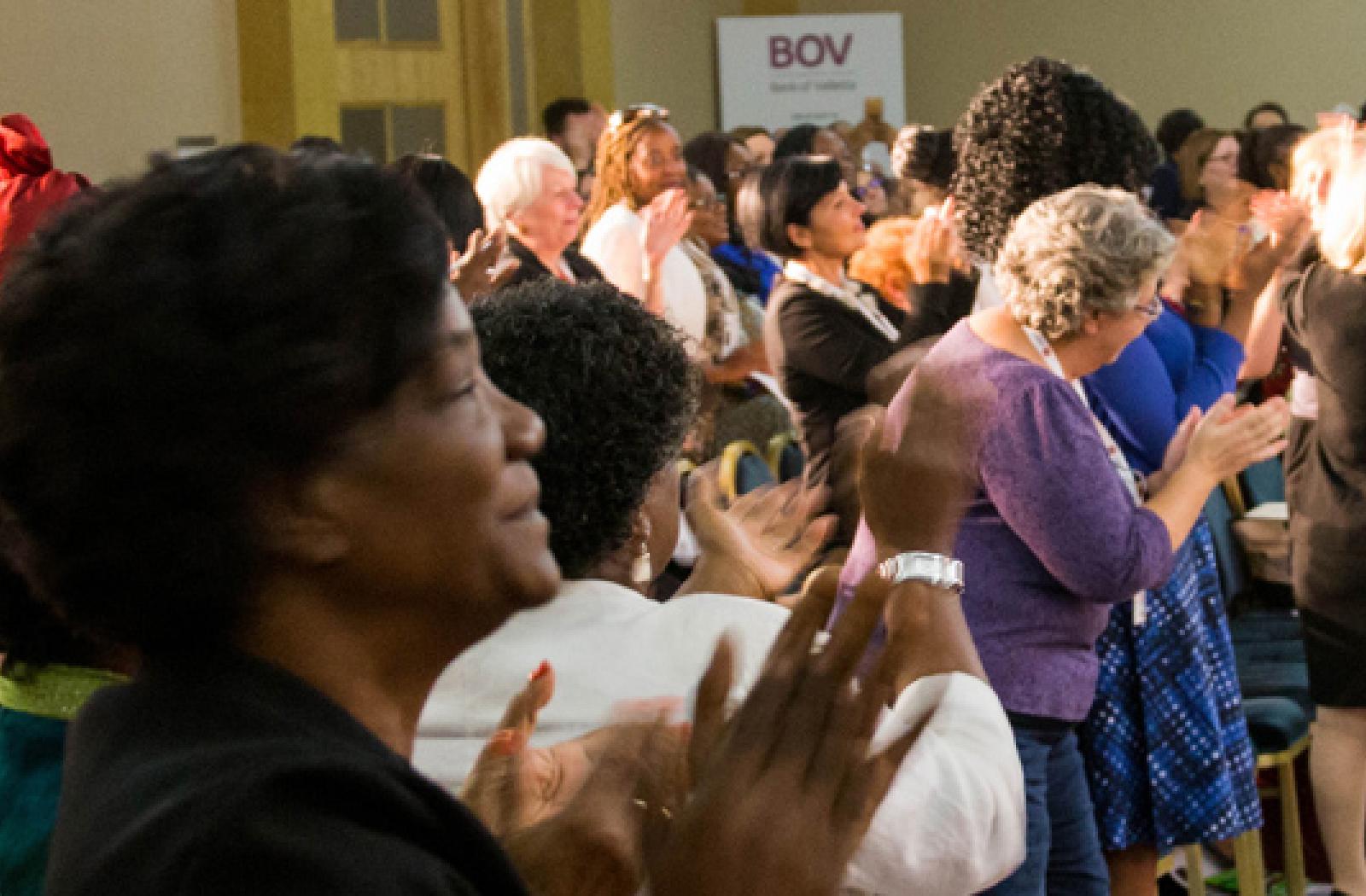 Presenting the Forum outcome document, Amelia Kinahoi-Siamomua, Head of Gender at the Commonwealth Secretariat said: “Over two days, delegates have examined the challenges that women face to get into leadership, and agreed on solutions to remove these barriers. But they emphasised they can’t do this without the backing of policy makers and are requesting Commonwealth leaders to take this seriously.”

“We cannot and will not continue to live in a world where some countries have zero female cabinet ministers or where every judge, every CEO and executive board member is a man,” she said.

“We are hoping that Heads will look at our 2015 Status of Women in Leadership Across the Commonwealth report and be shocked into action.”

The report shows that only a handful of countries are meeting the Commonwealth target of 30 per cent representation in senior leadership positions and the number of women on boards within the private sector remains below 25 per cent in many Commonwealth countries.

In delivering the outcomes of the parallel workshop on women’s political empowerment, delegates declared: “no decision should be made at any political level without women in the room.”

Ms Kinahoi-Siamomua said the Commonwealth will work with member governments on strategies to achieve proposed goals for women leaders.

The Forum, which was attended by hundreds of participants from across the globe, also addressed education, media, information technology and violence against women.

Tax incentives and match funding to boost women’s participation in enterprise are some of the ideas that will be put before leaders meeting in Malta this weekend.

The outcome document also called for action on the “wide spectrum of sexual and gender-based violence, such as sexual and cyber harassment, stalking, rape prostitution, trafficking, pornography, FGM and domestic violence.”

Speaking at a special session on ending child, early and forced marriage, Commonwealth Deputy Secretary-General Josephine Ojiambo said she was proud of the lead Commonwealth National Human Rights Institutions (NHRIs) have taken on this issue.

She said:  “NHRIs are well placed to conduct human rights education, run enquiries, receive individual complaints, provide redress to victims and be the bridge between civil society and government.”

During the session, Enala Ngulu from Malawi, who was who was forced into marriage at 13, recounted her experience. She is now part of an initiative announced today - Commonwealth Champions Against Child Marriage - which seeks to empower female and male survivors to raise awareness and galvanise action to end child marriage. The programme will provide participants with resources to take on innovative advocacy roles.

The Forum also discussed the portrayal of women in the media. It called for active engagement with journalists and media outlets to break the stereotypes of women and men, and initiatives to increase the number women in ICT roles.

The under-sourcing of education and health was also addressed, and calls were made for the full participation of young women and LGBTIQ in decision-making.

It was proposed that the Women’s Forum, the first since CHOGM began in 1971, becomes a permanent feature of the biennial meeting of leaders.

At the closing ceremony, Malta’s Minister for Social Dialogue, Consumer Affairs and Civil Liberties, Helena Dalli declared that the Forum “will positively influence the lives of all women who live in the Commonwealth and beyond.”