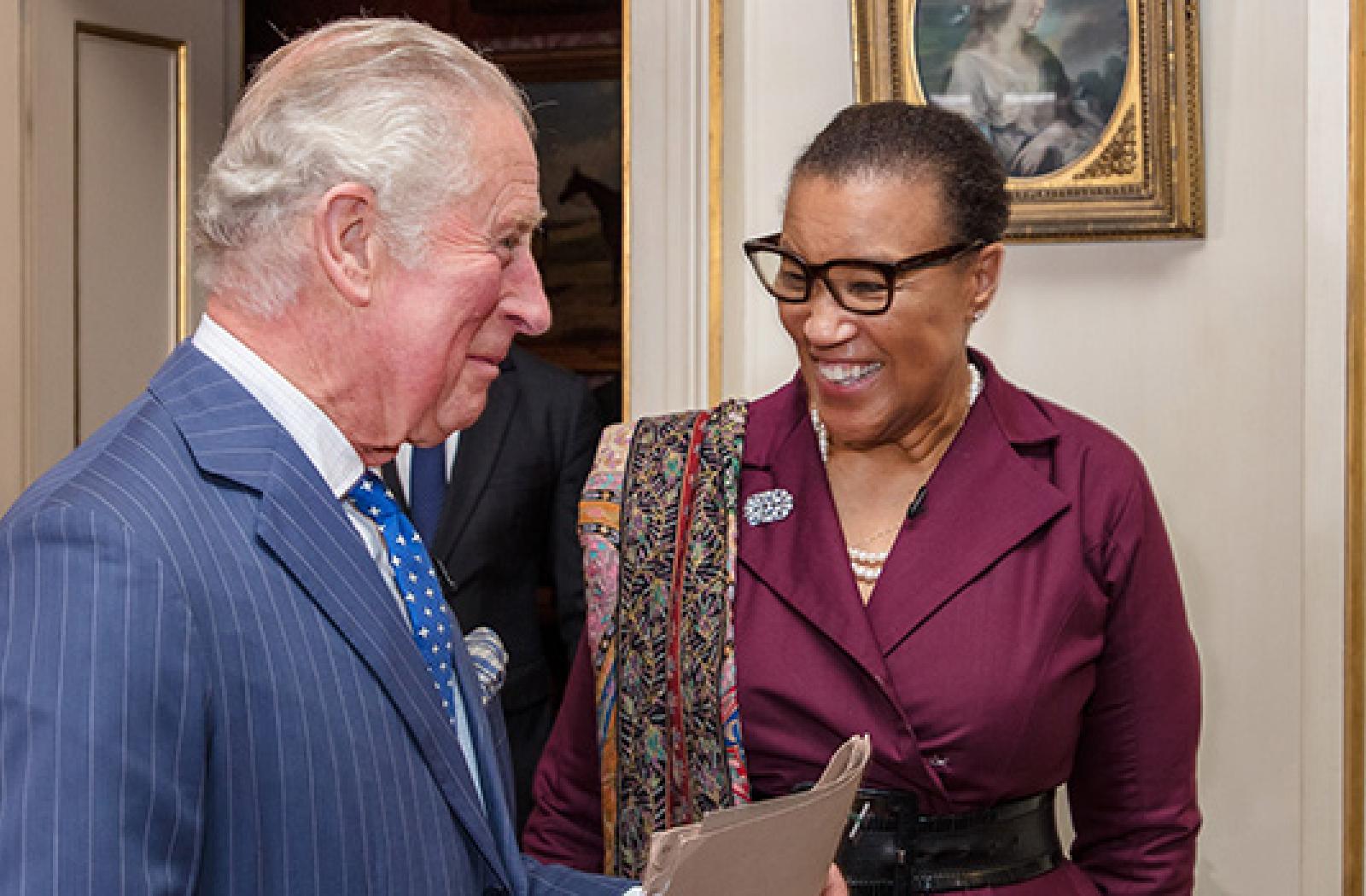 Days before the global COP26 climate talks began in Glasgow, HRH The Prince of Wales met with the Commonwealth Secretary-General, The Rt Hon Patricia Scotland QC for a high-level discussion at Clarence House, to call attention to the crucial importance of sustainable urbanisation in tackling climate change.

Days before the global COP26 climate talks began in Glasgow, HRH The Prince of Wales met with the Commonwealth Secretary-General, The Rt Hon Patricia Scotland QC for a high-level discussion at Clarence House, to call attention to the crucial importance of sustainable urbanisation in tackling climate change.

During the event which was convened by The Prince’s Foundation with key Commonwealth partners, HRH The Prince of Wales said: “Sustainable development is clearly critical to responding to the climate emergency.

“The scale of our response needs to be equal to the scale of the challenge we are facing. I sincerely hope the very essence of adding social, environmental and commercial value can help to inspire and guide our actions and responses in the weeks and months ahead.

“There is a real central necessity to look at [rapid urban planning] in a more structured way, which will directly determine so many aspects of our human existence. So if Covid has taught us anything, then surely it has been to demonstrate what can be achieved through collective action. Leadership is key, but so is effective collaboration. “

The Commonwealth Secretary-General, The Rt Hon Patricia Scotland QC said the Commonwealth has a unique opportunity to lead on collaborative sustainable urbanisation: “Tackling climate change is the defining global challenge of our times and if we can solve the challenges of urbanisation, we have a realistic chance of tackling climate change and providing a hope and a future for our world.

“The Commonwealth is showing leadership and taking action on creating more sustainable urban environments with collaborations at a local, national and global level from academia to business to civil society.

“It will be the work, determination and inspiration of these pioneers that we will all rely upon for our future and so it is our responsibility now to create a social, economic and political environment in which their talents and endeavours can flourish.”

As well as the shared goals of the 54 member countries, The Commonwealth’s collective climate efforts are also practised through its networks including the 80 accredited organisations, many of which will be attending COP26.

One such organisation is the Commonwealth Local Government Forum (CLGF), which will be at COP to ensure concerns of local governments are heard.

Lucy Slack, Acting Secretary-General, CLGF, said: “With nearly 50% of the projected increase in the world’s urban population by 2050 forecast to be in the Commonwealth, as the voice of local government in the Commonwealth, CLGF members believe that there has never been a more important time for members of the Commonwealth network to come together and act together on the issues of rapid urbanisation and climate change, exacerbated in the context of a global pandemic.

“City governments and local leaders play a pivotal role in building safe, healthy and sustainable cities and towns for all.”

From 2015, when the landmark climate agreement was agreed in Paris, until 2050, the world’s urban population is estimated to almost double. Around half of this global urban growth is expected to take place in the Commonwealth, with more than 1 billion more people living in cities, largely in Asia and Africa. 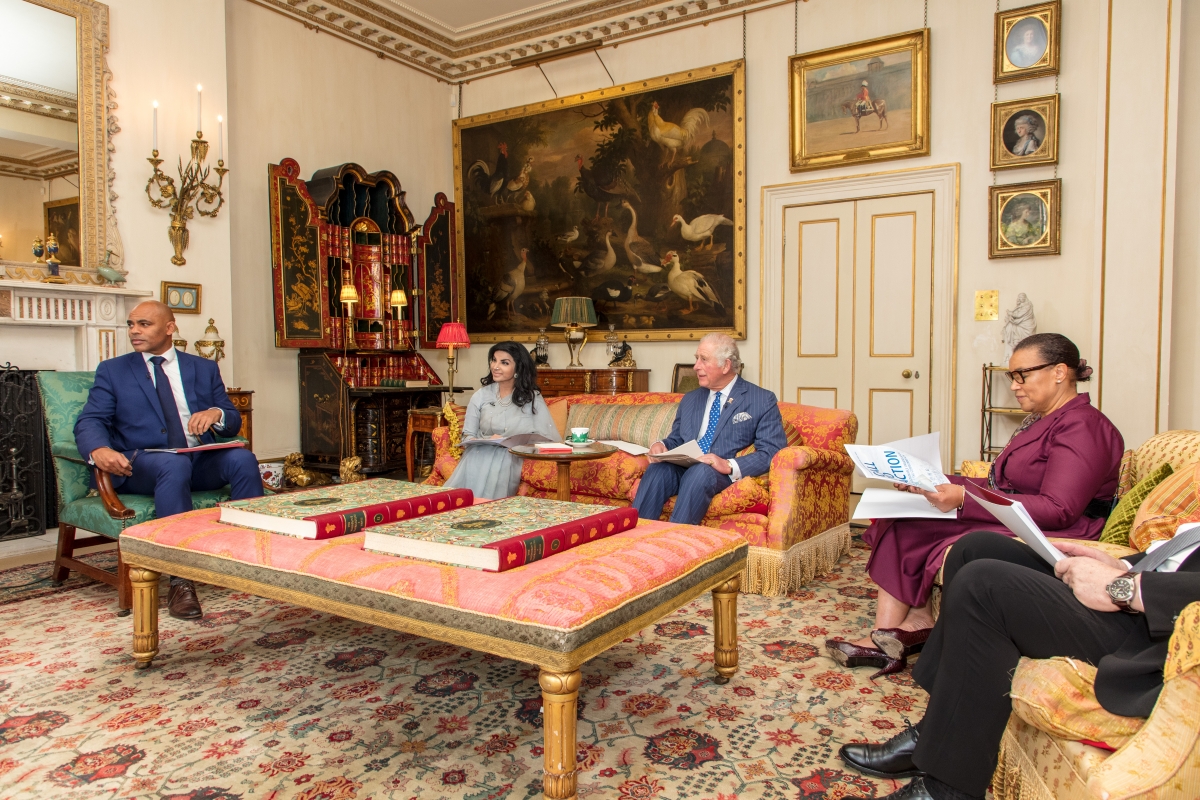 Among other dignitaries, the Executive Director of UN-Habitat Maimunah Sharif, Dr Jeanne d’Arc Mujawamariya the Rwandan Environment Minister and HE Saida Muna Tasneem the Bangladeshi High Commissioner, joined the discussion at Clarence House, which was moderated by Bristol City Mayor Marvin Rees. 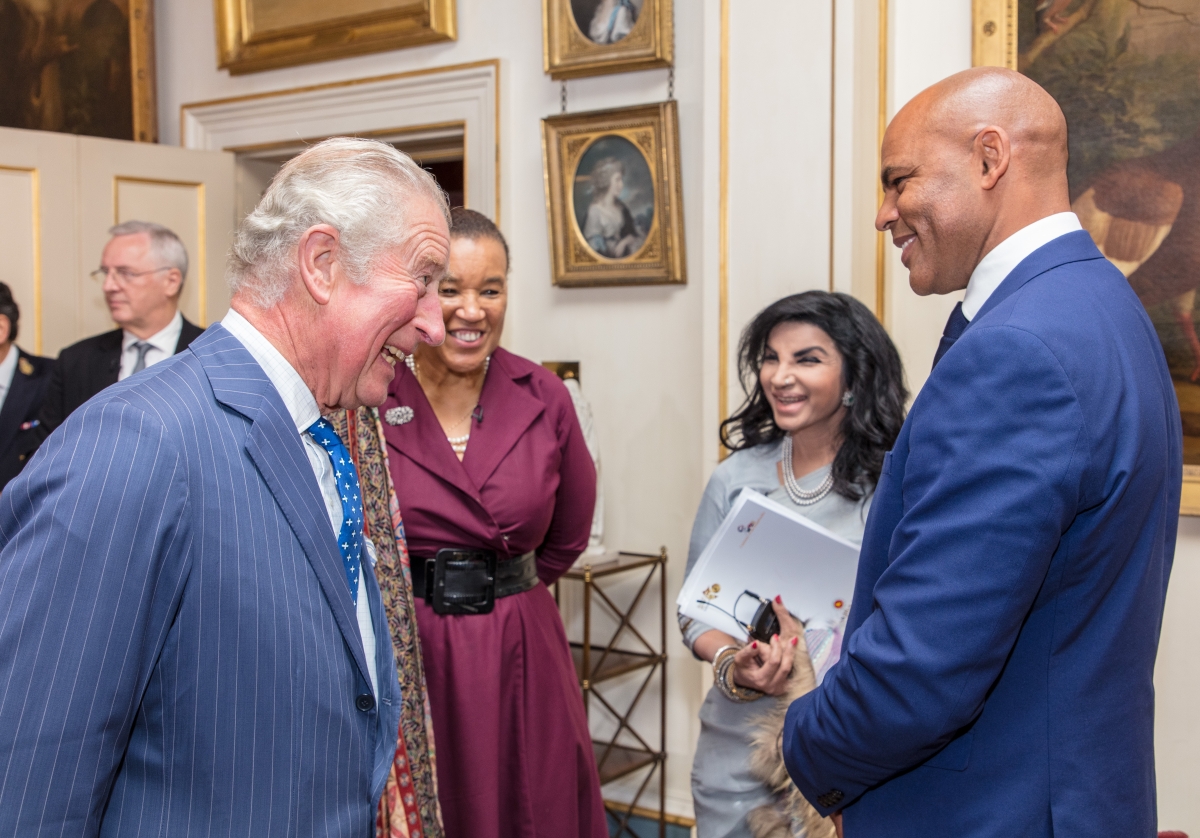