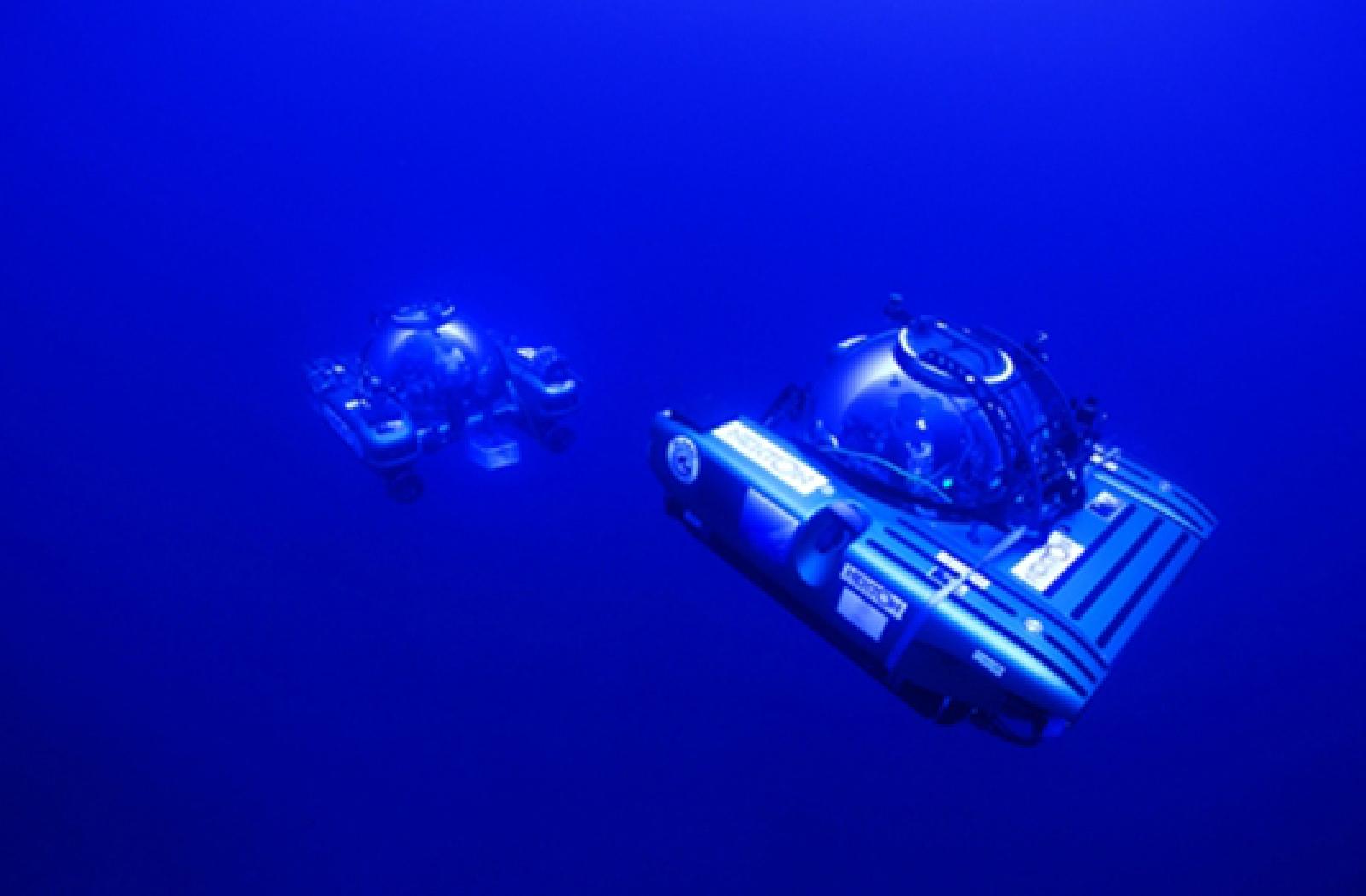 Commonwealth governments are set to benefit from a ground-breaking scientific research expedition into the unexplored depths of the Indian Ocean.

Commonwealth governments are set to benefit from a ground-breaking scientific research expedition into the unexplored depths of the Indian Ocean.

First Descent, a collaboration of ocean research institute Nekton, the Commonwealth and other partners will launch a multidisciplinary exploration of never-before-accessed ocean territory.

The expedition ship, a floating research station, will set sail from Seychelles in March equipped with cutting-edge subsea technologies, including a submersible capable of descending hundreds of metres into the ocean, and some of the world’s top scientists on board to test the health of the ocean.

A launch of the initiative will take place at Marlborough House, the Commonwealth headquarters in London, on Wednesday, 6th of February. More than a hundred people, including Commonwealth High Commissioners, media, scientists and ocean specialists are expected to attend to learn more about the mission.

In December, the Commonwealth and Nekton signed a memorandum of understanding to boost actions under the Commonwealth Blue Charter – a joint commitment by member countries to protect the ocean and sustainably manage its resources.

“This is a mission of world firsts - including the first live subsea TV series and an examination of previously unexplored ocean depths with cutting edge technologies. But what is most important is the insight that this will offer governments and those who make decisions on important ocean governance issues such as conservation, climate change and fishing,” said Commonwealth Director of Trade, Oceans and Natural Resources, Paulo Kautoke.

He continued, “This important partnership with Nekton and governments who recognise the need to take urgent action to protect our ocean will not only support the uptake of new marine science technologies and platforms to improve access to ocean data, it will also facilitate science-based policies and laws, and develop training materials for capacity building.”

First Descent will kick-off in Seychelles, where Nekton is working on behalf of the Seychelles Government and partners. The country has committed to protect 30% of their ocean territory by 2020 and champions the issue of marine protection in the Commonwealth’s Blue Charter.

The Commonwealth Secretariat has been appointed to an expedition steering committee that will help to plan Nekton expeditions, and take part in training, capacity-building and promotional activities.

CEO of the Nekton Foundation Oliver Steeds described the initiative as “a bold bid to help accelerate our scientific understanding of how the Indian Ocean is changing”.

He said, “Sustainable ocean development is the heart of what we are doing to support a blue economy and we are delighted to partner with the Commonwealth to support regionally led ocean governance for the Indian Ocean region.  We are seeking other Commonwealth nations to participate in future expeditions after the Seychelles in 2019 through to 2022.”

The Nekton Indian Ocean Mission will run from 2019 to 2022. Three research expeditions will be deployed in distinct regions of the Indian Ocean. They are backed by an alliance of additional partners, including the UK Government, Omega, Kensington Tours, University of Oxford, International Union for Conservation of Nature (IUCN), Sky and The Associated Press.