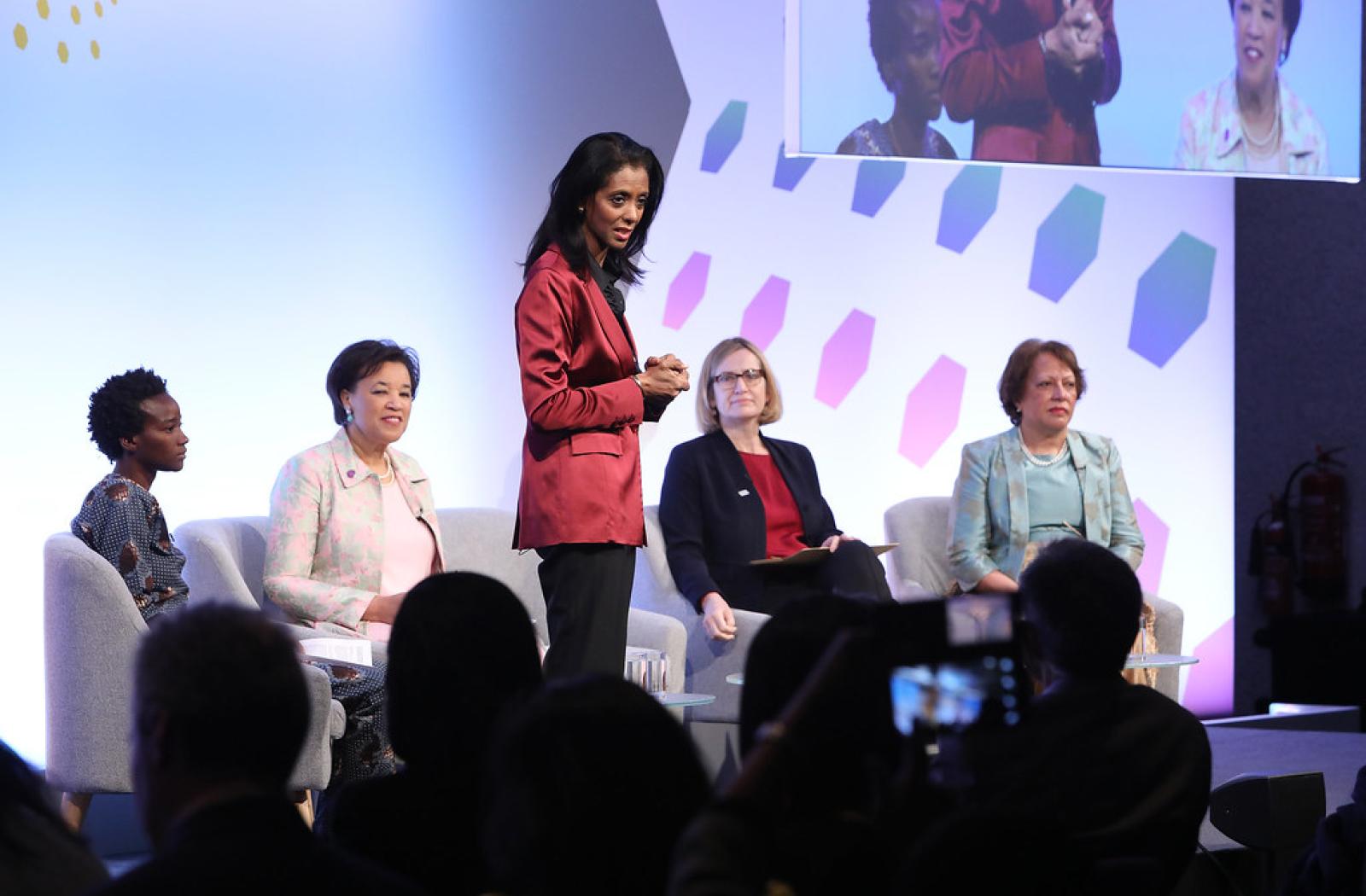 The Commonwealth Women’s Forum today endorsed a set of recommendations for getting more women into political leadership.

The recommendations were made in a Commonwealth handbook and a report on increasing women’s political participation in the Caribbean and African Commonwealth countries. They will be presented to leaders attending the Commonwealth Head of Government Meeting in London this week.

Amelia Kinahoi Siamomua, Head of Gender at the Commonwealth Secretariat said the research lays bare the many challenges facing women in politics, particularly those in patriarchal societies who are hardest hit by negative election campaigns, limited financial resources and gender biases.

“Our reports paint a vivid picture of some of painful experiences that deter women around the Commonwealth from entering politics. They are being branded as ‘too emotional’ when they advocate with political passion and are subjected to verbal abuse about their appearance, children, family relations and past intimate relations. They are forced to endure character assassination on social media, which is especially excruciating in tight-knit small states,” she said.

MPs, female parliamentarians and action groups shared their own experiences, tools, best practices and strategies to overcome barriers, including violence.

Sessions also focused on the worrying decline in the number of women in mediation and the decrease in gender sensitivity in peace deals. Participants called for a redefining of the peace process, action to remove barriers for women mediators and the appointment of more Special Envoys for conflict resolution and peace-building.

Bineta Diop, African Union Commission special envoy for women, peace and security said, “Women are the backbone of society. When conflict erupts, men are fighting or run away… Women come to pick up the pieces.”

The Forum continues tomorrow with sessions on education and entrepreneurship.