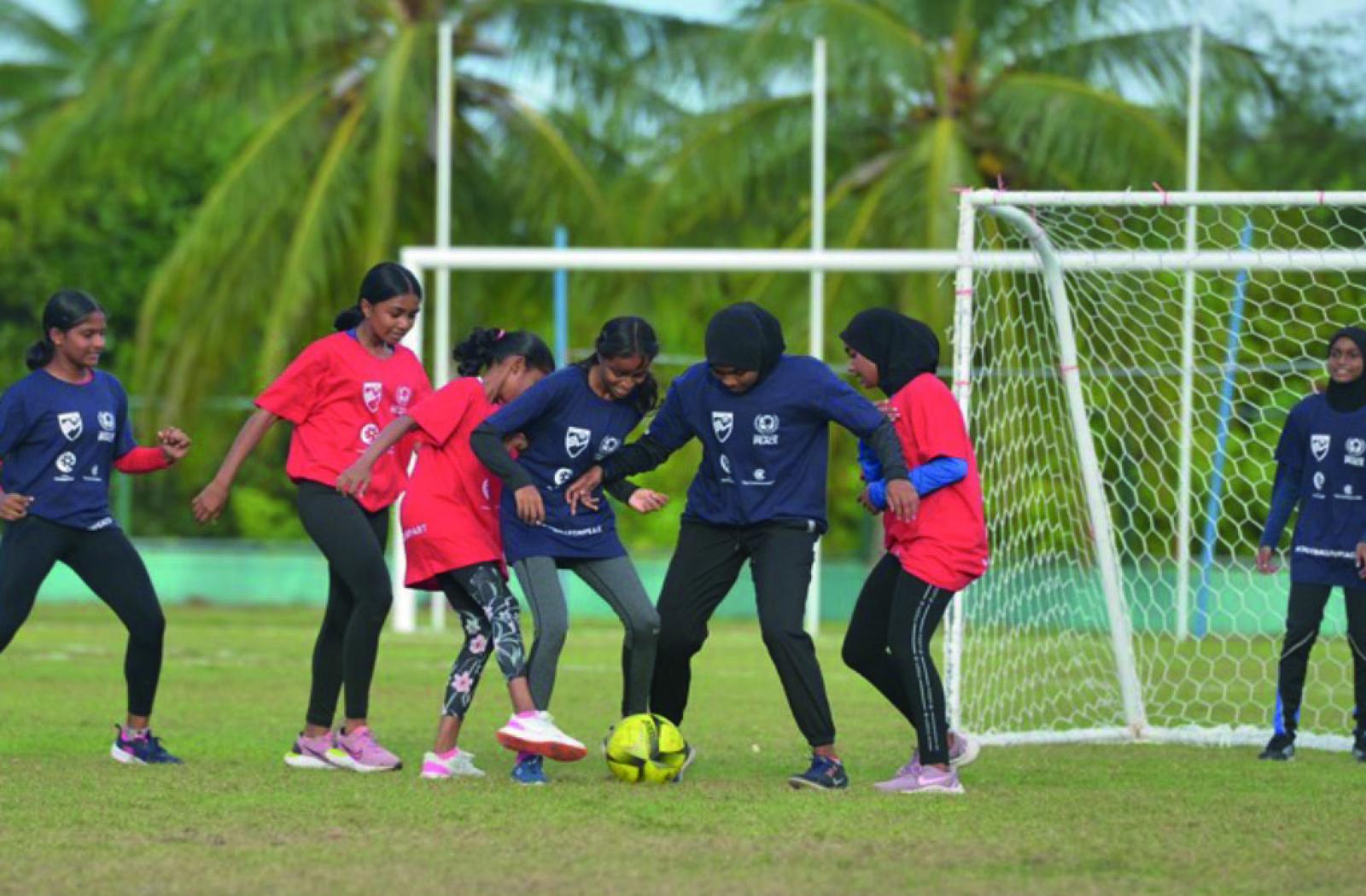 Over 200 take part in scheme and football tournament in the Maldives.

The Commonwealth Secretariat - in partnership with charity Football for Peace Foundation UK (FfP) and the Football Association of Maldives (FAM) - delivered a series of workshops across the Maldives focusing on how football can be used to as a tool to build resilience against extremism.

Taking place in Male, Eydhafushi, and Addu City from June 20th to 28th, the programme engaged over 200 participants through a series of interactive workshops and meetings and culminated in a football tournament for young boys and girls in Addu City Island.

In the context of the wider safeguarding agenda in the Maldives, staff from different Island Councils, the Football Association, young people and parents, gained insights into how football can be used as a medium to empower young people and communities in building their resilience to extremism. This included awareness of how digital literacy can support efforts to prevent online recruitment to extremist ideologies. 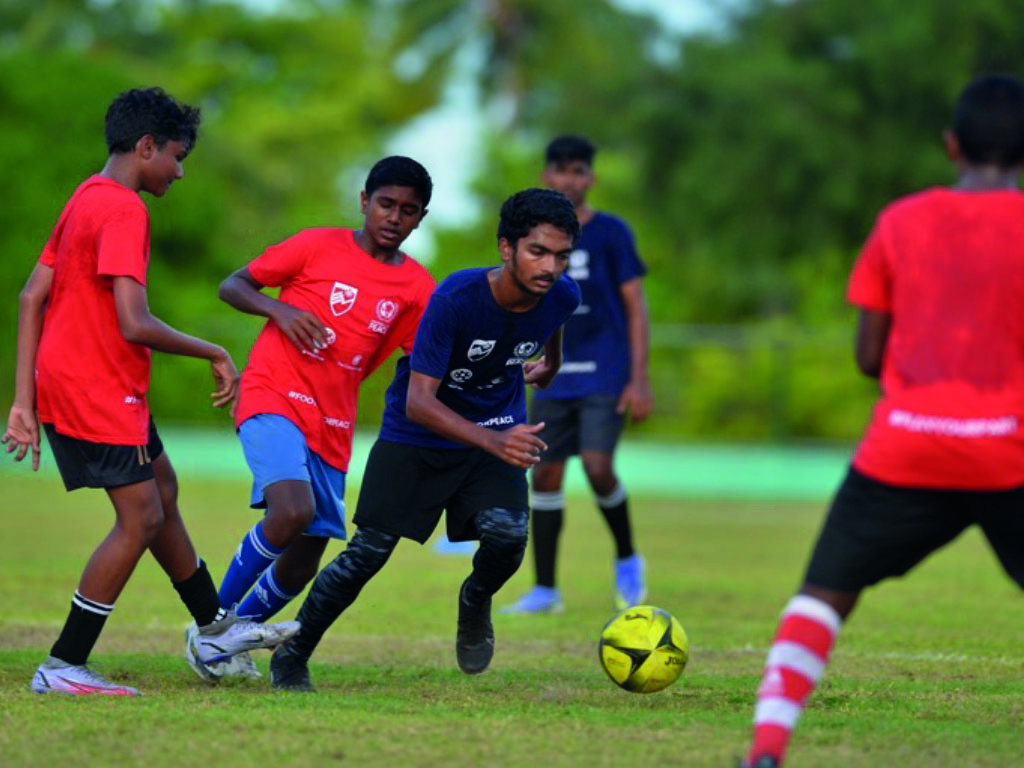 Mark Albon, Head of the Countering Violent Extremism at the Commonwealth Secretariat, said:

“These workshops were designed to empower communities to reject extremist ideas through the unifying and empowering nature of football. Thanks to globalisation and the internet, life in the 21st century has never been so interconnected. So, it is vital we equip communities with the tools to reject the spread of violent extremist ideologies and to protect and empower young people to do the same.”

“It was great to continue our work with the Commonwealth Secretariat who we worked with as part of the 1st South Asian Football Federation (SAFF) Regional Safeguarding Seminar in October 2021. Through this partnership, we hope to establish a framework that will drive action and active participation in using football as a tool for social impact.”

One of the key aims of the project was to encourage young people back onto pitches, and to highlight the transferable skills football can give to young people in addressing a range of social challenges. Football has the unique ability to offer skills that can be used both on and off the pitch, including ‘soft’ transferable skills such as team building and communication skills.

Sport is universally recognised as a way to promote diversity, respect, tolerance and positive relationships between people - regardless of faith, race, or culture. It also empowers individuals and communities by building a sense of community and belonging.