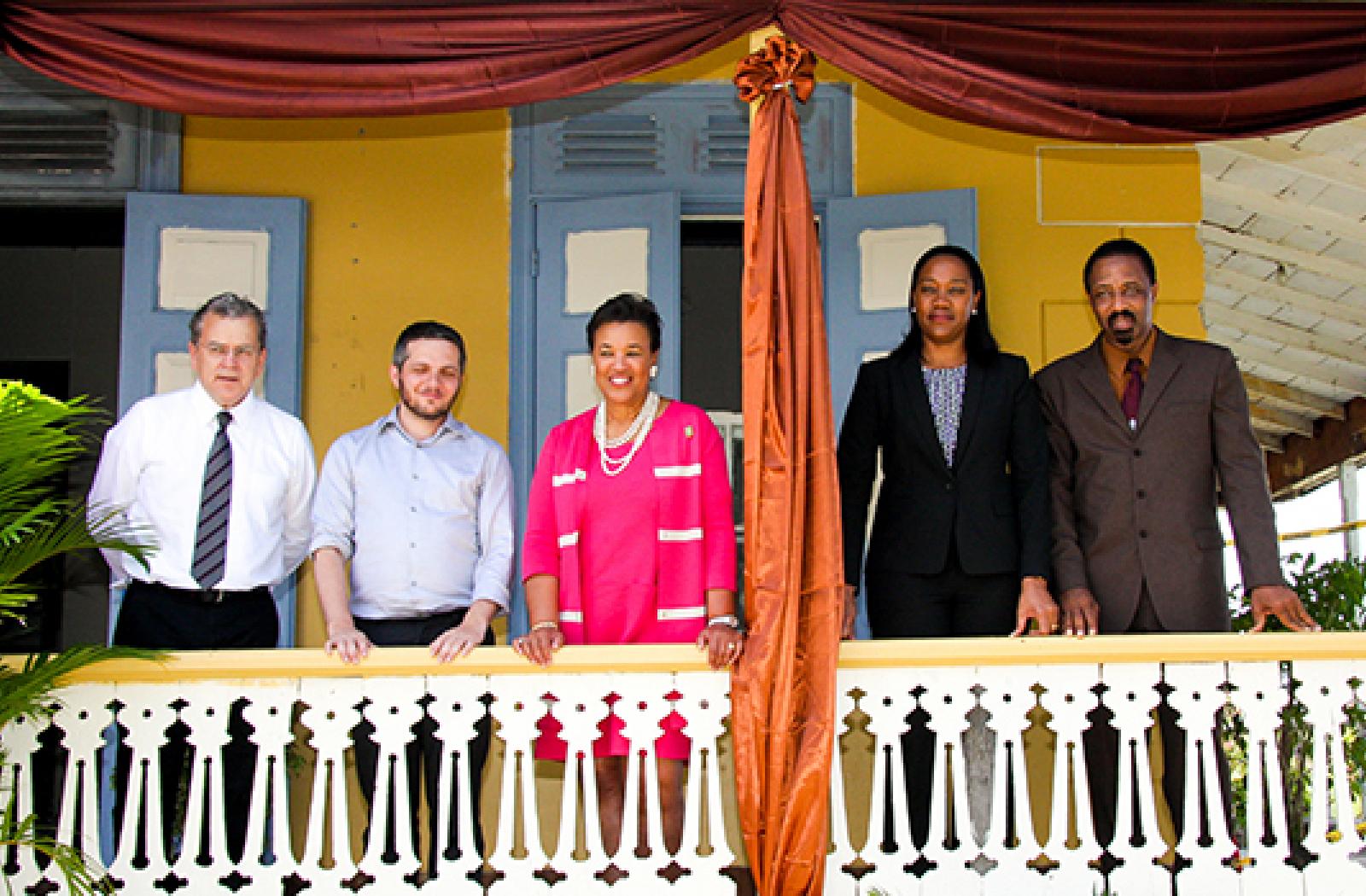 The Secretary-General called on the country’s President and the Prime Minister and then formally commissioned the rehabilitation of an old library building, in Roseau, which will be home to the new Dominica Disaster Resource Centre.

"I am proud that we are going to rehabilitate not only our environment but this beautiful iconic building," said the Secretary-General at the launch ceremony on 1 April, as she congratulated Dominicans for their efforts to rebuild in the aftermath of the storm.

"The sacrifice, the dedication and the love that was shown by Dominicans for our country and each other I found truly awe-inspiring," she said.

The Disaster Resource Centre is expected to serve as a hub for information and support on disaster awareness, reconstruction and resettlement for the public as well as experts, volunteers and NGOs. It will also serve as a tourist information centre.

The previous day, on the eve of becoming Commonwealth Secretary-General, Patricia Scotland QC delivered the closing remarks at the 15th Conference of Presidents and Governors-General in Antigua and Barbuda.

In her speech, she highlighted tackling violence against women and girls, addressing climate change and promoting trade and good governance as her top priorities. She also described the 31 small developing states that make up the majority of the 53 member countries of the Commonwealth as the “innovators, the challengers and creators of change”.

Download photographs from the launch ceremony for the Disaster Resource Centre: https://flic.kr/s/aHskxopPf1 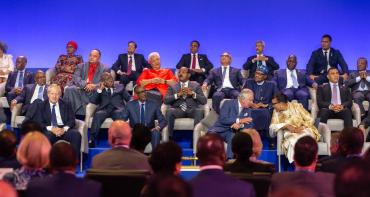 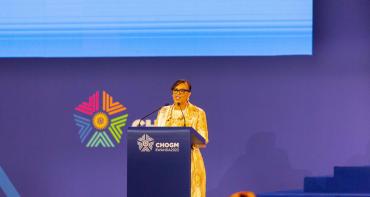