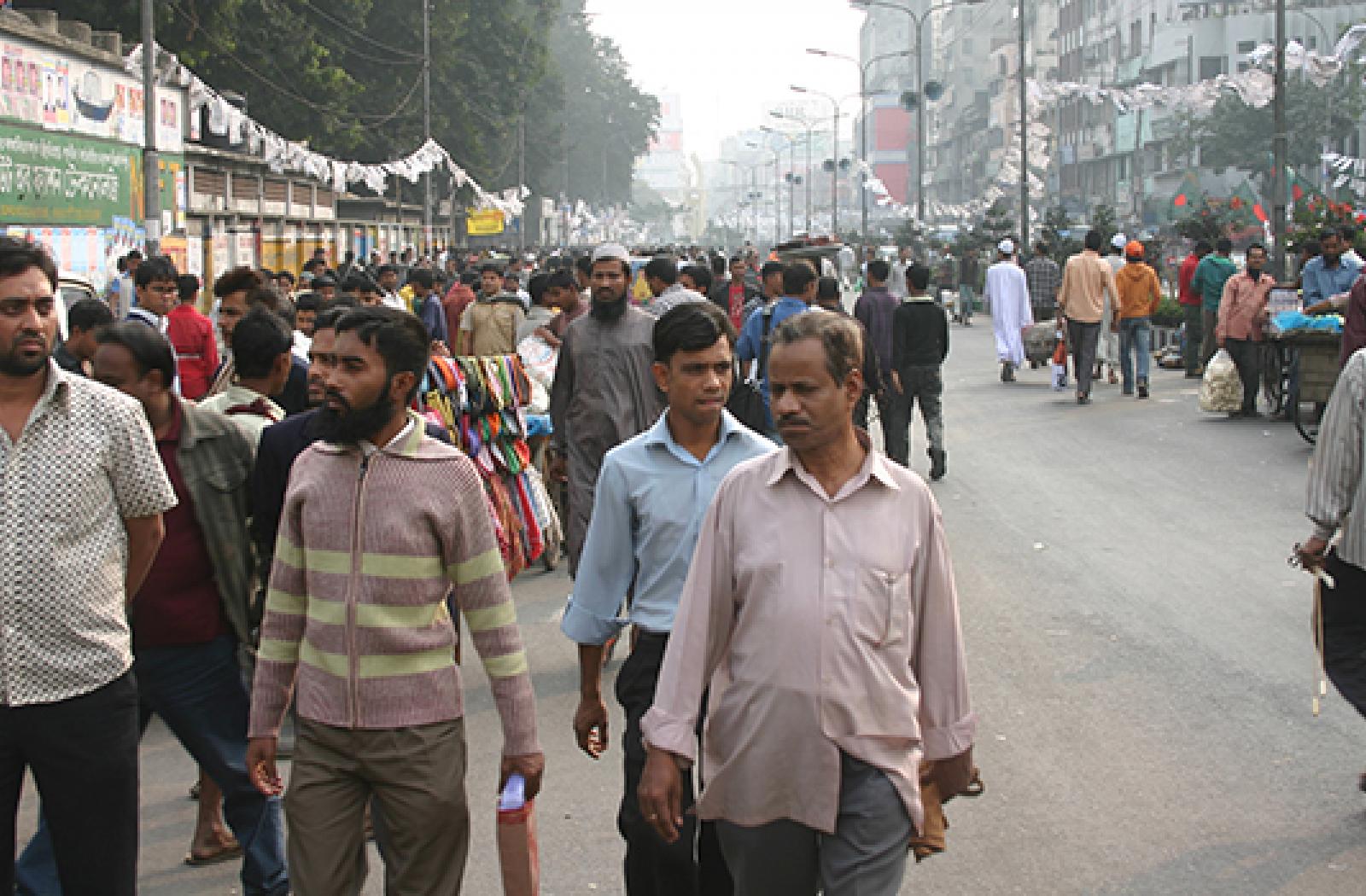 Commonwealth Secretary-General Patricia Scotland is about to set out on her first official visits to three Commonwealth member countries in South and South East Asia, during an 11-day trip.

Commonwealth Secretary-General Patricia Scotland is about to set out on her first official visits to three Commonwealth member countries in South and South East Asia, during an 11-day trip.

In all three countries the Secretary-General will have discussions with head of government, ministers and other public figures on priorities and commitments agreed by leaders at the 2018 Commonwealth Heads of Government Meeting (CHOGM) in April, and will update them on the strategic implementation of the work to be undertaken.

In Sri Lanka, Secretary-General Scotland will discuss ways in which the country can work even more closely within a Commonwealth context on issues related to trade, connectivity and other national priorities.

During her time in Brunei, among other engagements, the Secretary-General will deliver a public lecture at the University of Brunei Darussalam. She will also acknowledge the very significant contribution Brunei makes towards partnership by offering the Commonwealth Third-Country Training Programme which assists in building the capacity of Pacific island member states of the Commonwealth.

Secretary-General Scotland will then visit Bangladesh. Included in her programme is an address to the Bangladesh Institute of International and Strategic Studies on the theme ‘The Commonwealth Advantage – progress and potential’.

“Sri Lanka, Brunei and Bangladesh are greatly valued members of the Commonwealth family,” said the Secretary-General ahead of her travel, “I look forward to acquainting myself more closely with the many encouraging and positive developments taking place in the region – and with challenges which the convening power of the Commonwealth can help to tackle

“Next year, Sri Lanka will host the Commonwealth Law Ministers Meeting. This will again be an opportunity to share best legal practice from throughout the commonality and yet rich diversity of our Commonwealth family in order to improve access to justice for all our citizens.”