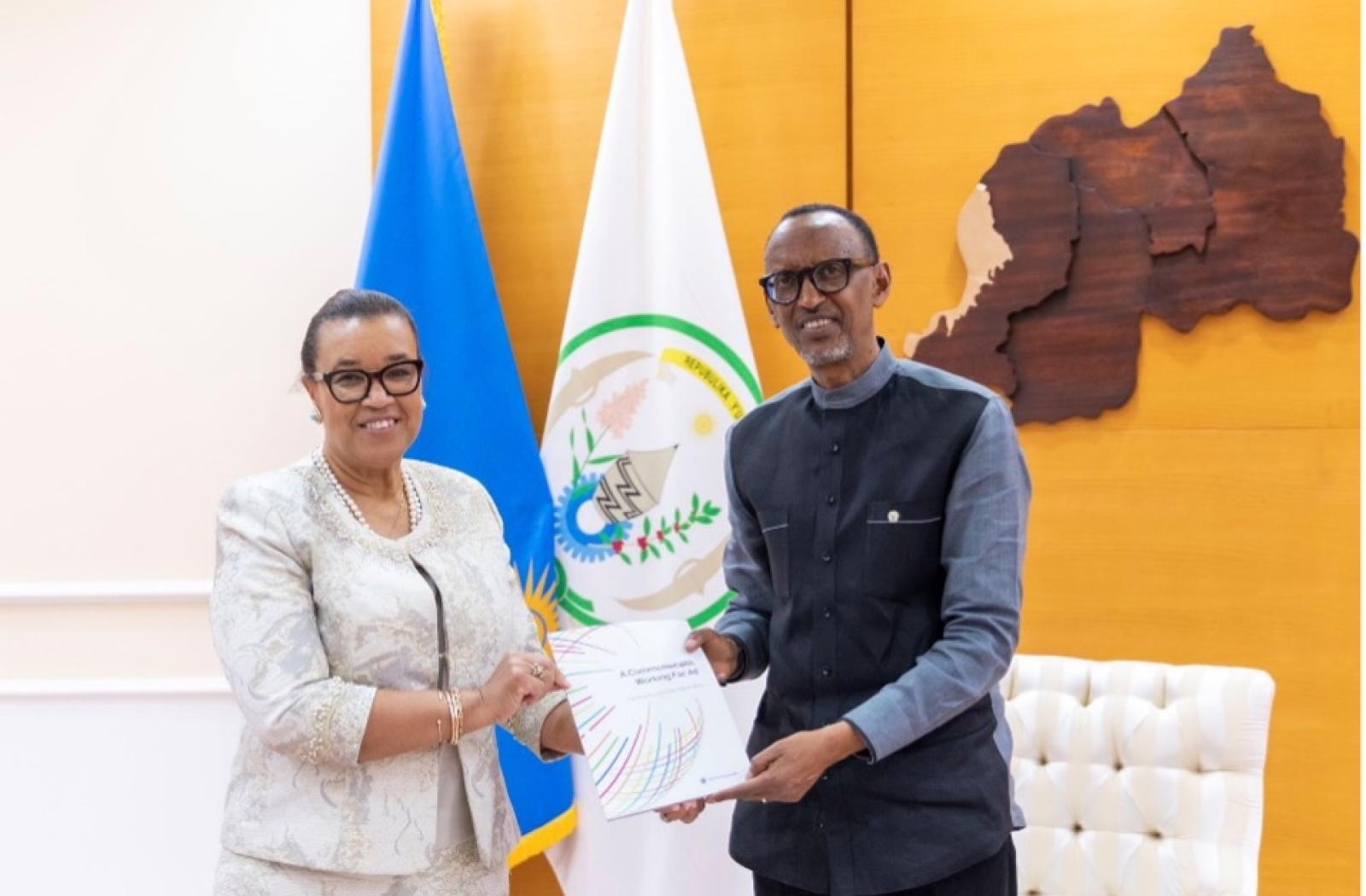 They discussed the progress made in preparation for the Commonwealth Heads of Government Meeting (CHOGM 2022), which Rwanda will host next month. During the meeting, Secretary-General Scotland thanked President Kagame and the people of Rwanda for their outstanding commitment and dedication to delivering an exemplary CHOGM.

“It was a pleasure to meet again with His Excellency President Paul Kagame and have a productive discussion on the opportunities that CHOGM 2022 presents for Commonwealth Heads of Government to take concrete decisions on crucial issues such as COVID recovery, climate change, conflicts, building the capacity of our health systems and supporting our youth to reach their full potential.”

Secretary-General Scotland is also attending the Conference of Heads of Anti-Corruption Agencies in Commonwealth Africa, where anti-corruption agency Heads from the Commonwealth’s 19 African member states are meeting in Kigali from 3 – 7 May 2022. The conference is focussing on the theme of ‘Combating Corruption for Good Governance and Sustainable Development in Africa’. 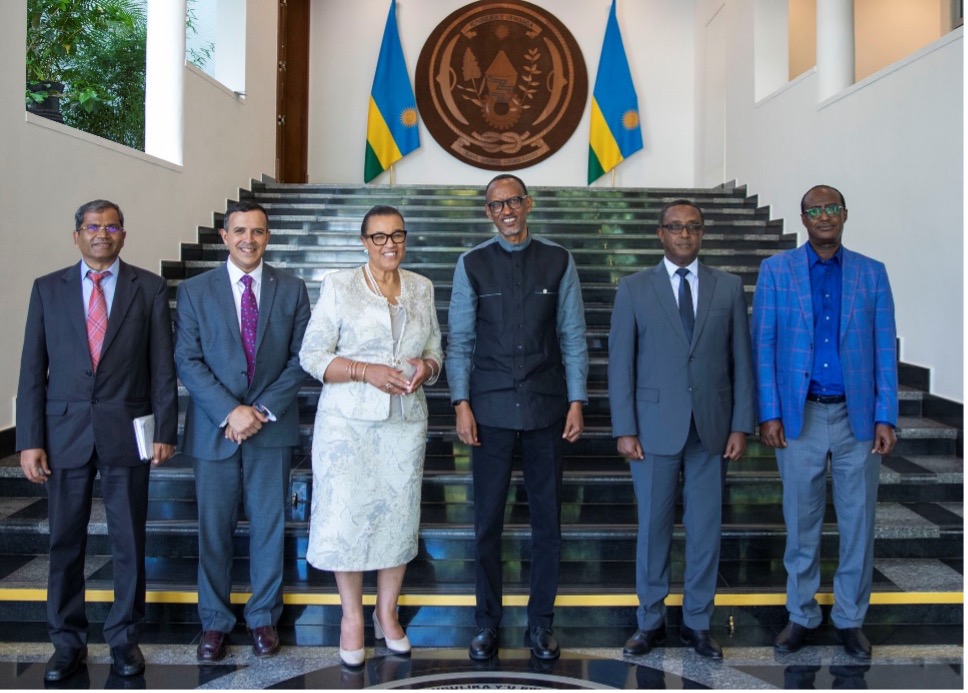 Ahead of the conference, Secretary-General Scotland met with Prime Minister Dr. Edouard Ngirente and Rwanda’s Ombudsman, Madeleine Nirere, who both reaffirmed Rwanda’s zero-tolerance toward corruption.