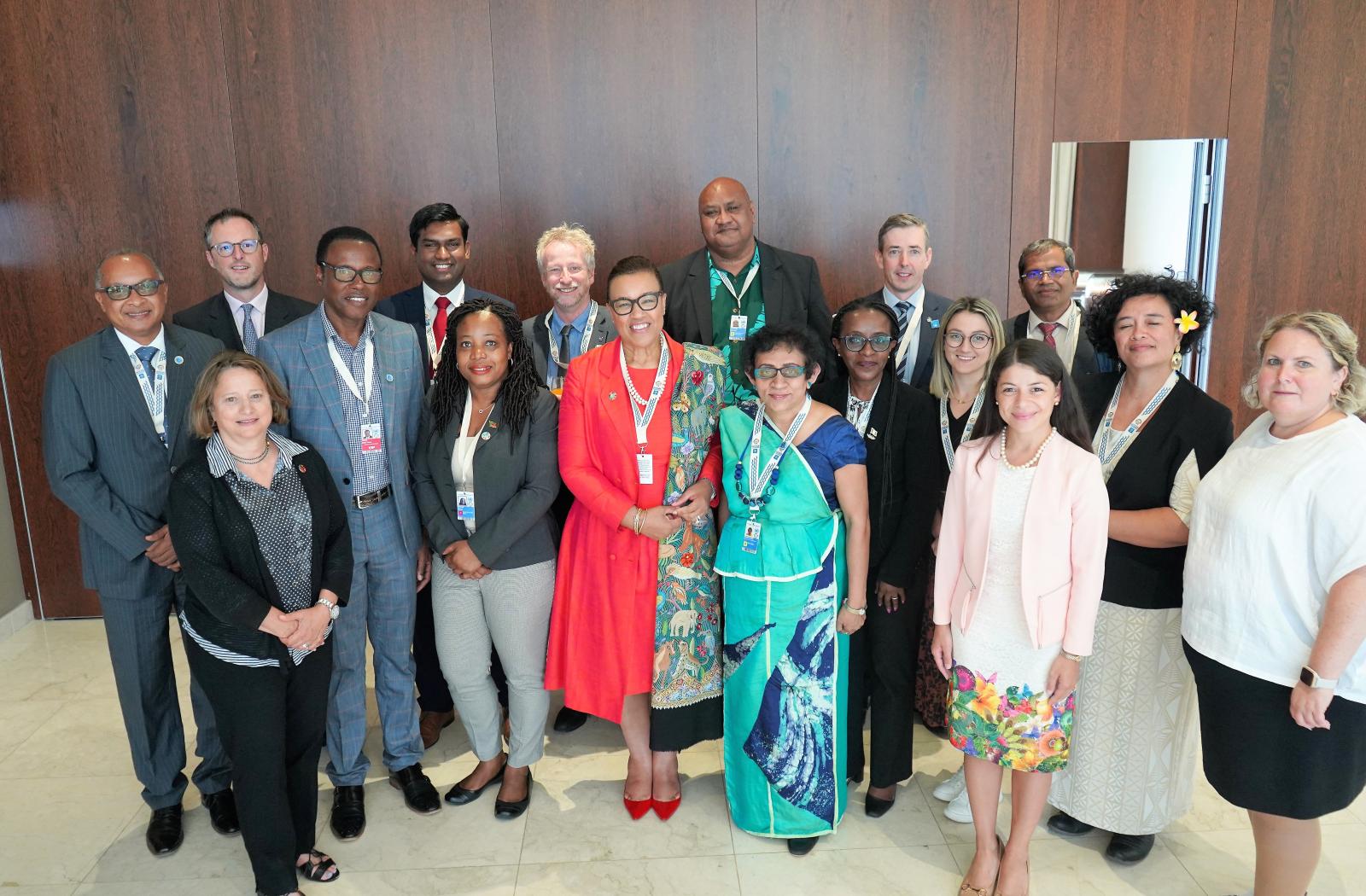 A new method to swiftly assess the climate vulnerability of island and coastal communities has been successfully trialled in Barbados, Kiribati and Sri Lanka.

It aims to provide climate risk profiles for coastal cities and small island nations in the Commonwealth within a short amount of time, which can help governments make better-informed decisions and investment choices to respond to wide-ranging threats and build long-term resilience.

During a joint event co-organised by the Commonwealth Secretariat and the Stimson Center last week in the margins of the United Nations Oceans Conference in Portugal, scientists, policy officials and country representatives discussed the findings and lessons learned from the pilots, which were carried out earlier this year.

Opening the meeting, Commonwealth Secretary-General Patricia Scotland stressed the significance of the project for the Commonwealth, where 49 member countries border the ocean, including 25 small island developing states (SIDS). She said:

“This work is fundamentally important to small states. Some people say that the push to limit global temperature increase to 1.5 degrees ‘to stay alive’ is just a slogan. For the people in small island developing states, it is not a slogan – it is about life itself.” 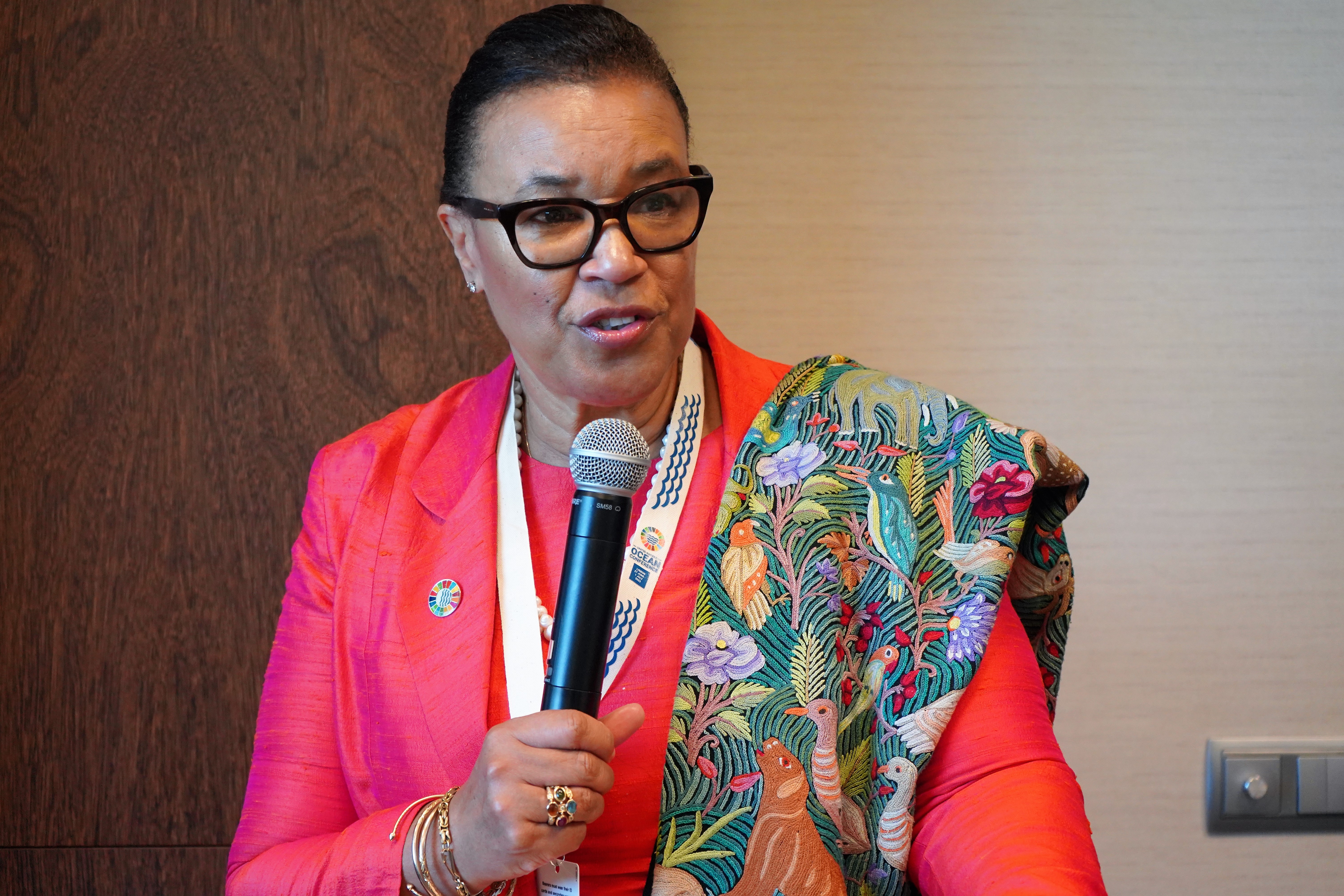 Director of the Environmental Security program at the Stimson Center, Sally Yozel, added:

“There is no more serious threat facing our planet than the climate emergency. Coastal cities and island states are at the forefront of climate change, and not just on the coast or at sea – it’s a land to sea connection. For them, this is not an emergency in the future - this is happening today.”

Around 680 million people currently live in low-lying coastal zones across the world. This figure is projected to surpass 1 billion people by 2050.

Understanding the risks these communities face normally involves a lengthy and exhaustive process. A full CORVI assessment for a city or small country can take up to 18 months to complete, with more than 100 indicators to review, covering ecological, financial and political risks.

However, many developing countries need results much sooner or lack the resources to conduct a full CORVI assessment of coastal vulnerability and resilience. The rapid assessment protocol thus offers the option of a ‘first look’ overview, taking only three months to evaluate 30 essential indicators.

Using a combination of desk research, stakeholder workshops, surveys and calculation, experts examine selected indicators, from the change in sea surface temperature, to the rate of coastal erosion, to market losses from extreme weather events.

Acting Additional Secretary for Ocean Affairs, Environment and Climate Change at the Ministry of Foreign Affairs of Sri Lanka, Hasanthi Dissanayake welcomed the rapid assessment as a “starting point”, laying the groundwork for a full CORVI process.

She said the exercise confirmed many observations and positions of government and provided the necessary scientific backing. It also allowed participating local agencies and experts to enhance their skills through the process. 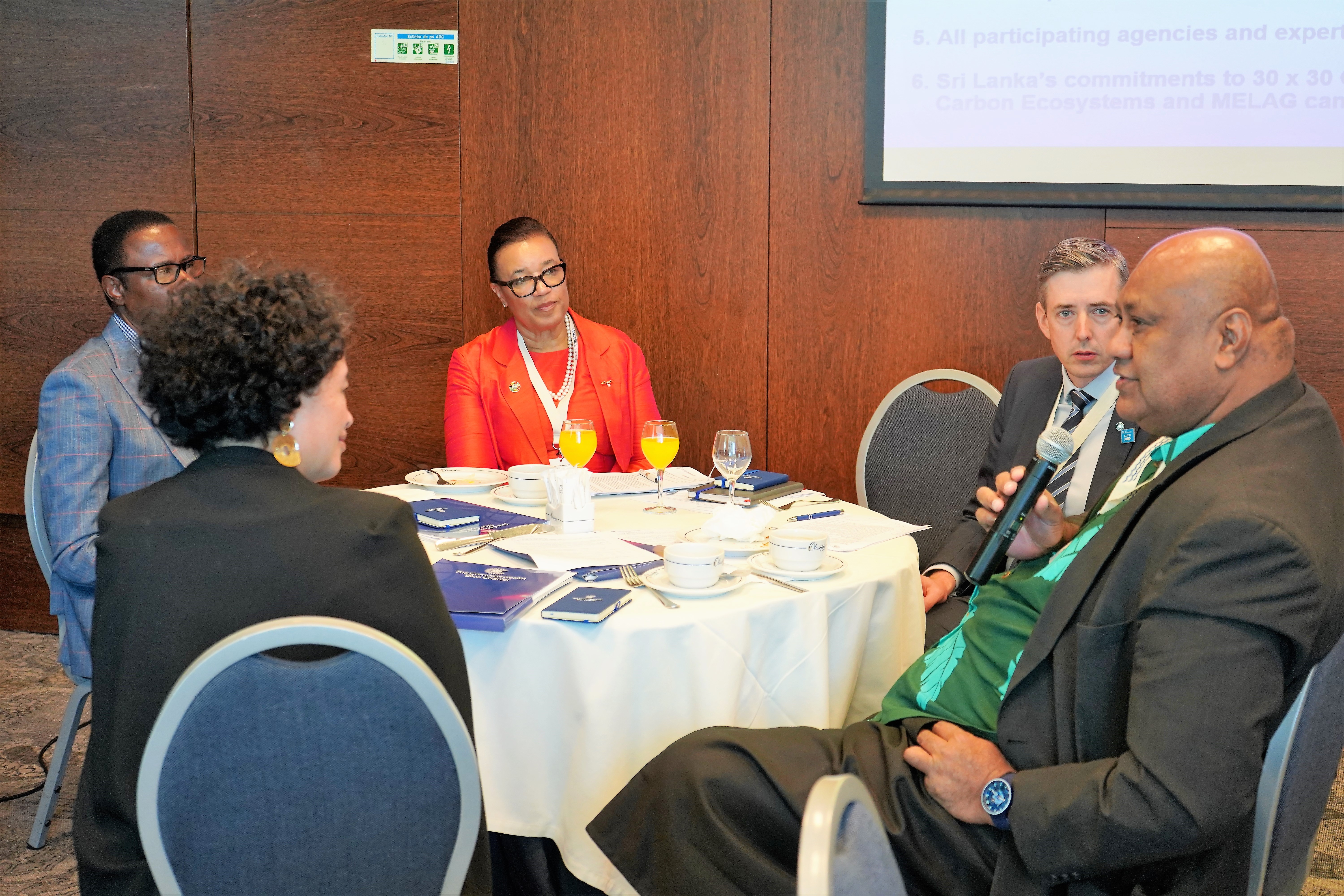 In the case of Barbados, the Chargé d’Affaires for the High Commission of Barbados in Ghana, Juliette Babb-Riley, reported that rapid assessment underlined key challenges facing the country, such as the significant decline of natural coastal defences including coral reefs and seagrasses.

“Having undertaken this rapid assessment, Barbados is hopeful that the full CORVI assessment can be done in the near term, especially as the rapid assessment results generally reflect our own findings and current concerns,” said Ms Babb-Riley.

The pilot rapid assessments were the first of their kind, providing valuable lessons for the future.

According to programme lead for the Commonwealth Blue Charter at the Commonwealth Secretariat, Dr Jeff Ardron, project partners have discussed lessons learned and plan to devote some more time to carry out future work, with an additional few months set aside for deeper engagement and one-to-one interviews with local experts.

He confirmed all three pilot assessments are being finalised for submission to the highest levels of government in each country:

“We are pleased that the exercise has built a strong foundation for early policy interventions in parallel with further research and assessments." 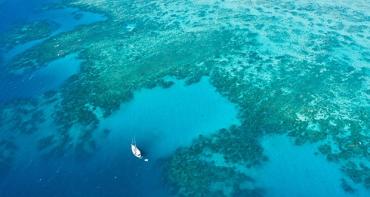 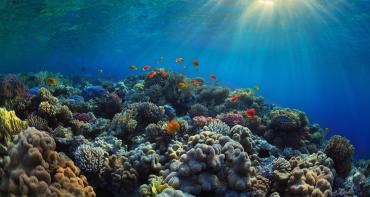