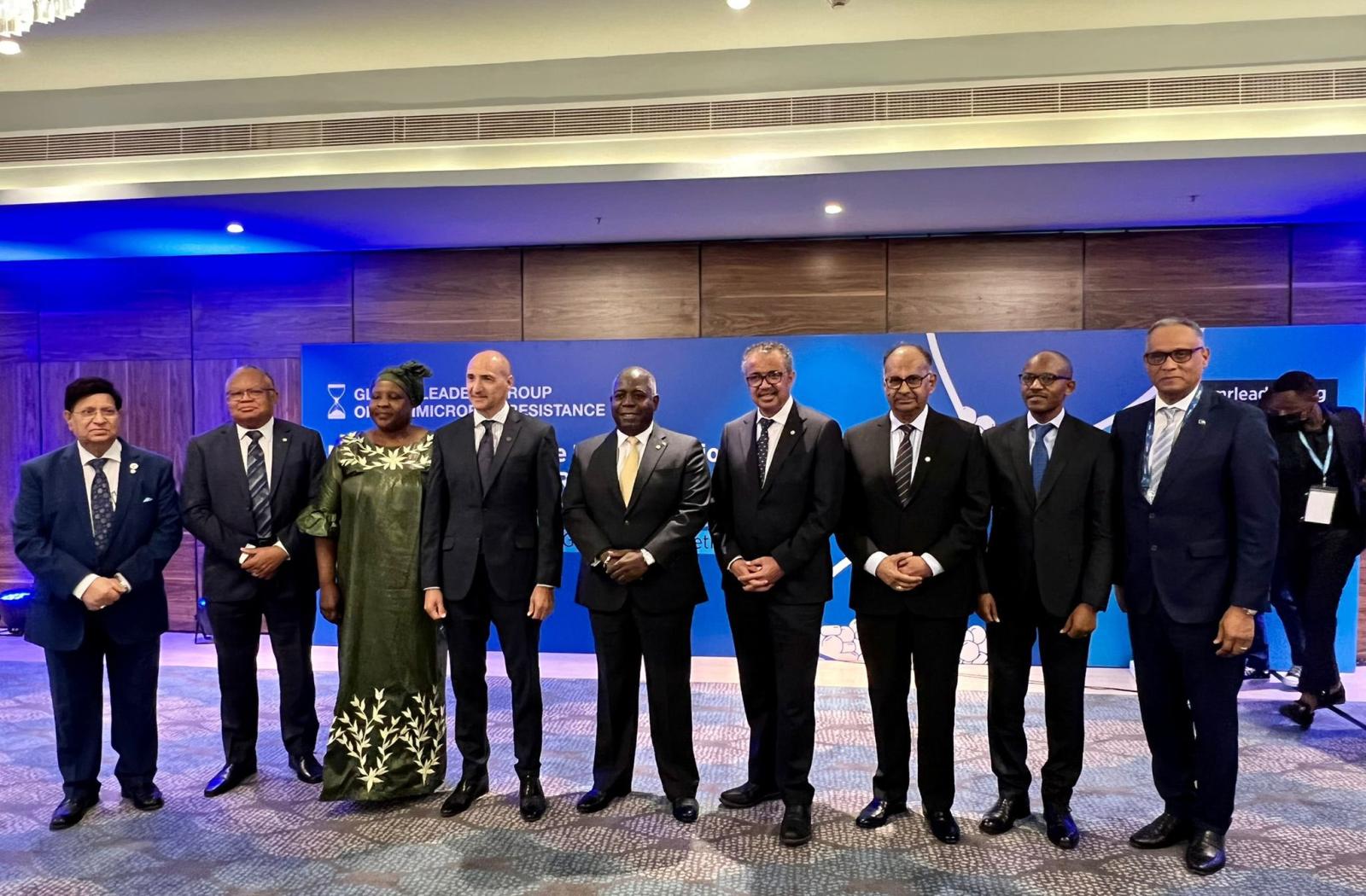 Commonwealth leaders have met to discuss anti-microbial resistance (AMR), which poses a serious threat to human, animal, plant and environmental health, as well as food safety and food security.

The event, which was convened by the Global Leaders Group (GLG) on Anti-Microbial Resistance, took place on the margins of the Commonwealth Heads of Government Meeting (CHOGM) in Kigali. It was moderated by the Deputy Prime Minister and Minister of Health of Malta, Christopher Fearne MP, who engaged in a lively panel discussion of leaders on the political actions needed to address the global AMR crisis.

The leaders noted that anti-microbial resistance is spreading rapidly worldwide and has been considered the next pandemic.  A recent Lancet publication has revealed that anti-microbial resistant infections have caused 1.27 million deaths and were associated with 4.95 million deaths in 2019. For context, this figure is greater than the number of people who died from HIV/AIDS and malaria that year combined.

Part of their discussions centred around the consequences of inaction on AMR, and the acknowledgement that AMR is not just a health issue, but also an economic one. With recent research suggesting that at least 5 million reported deaths were associated with AMR globally in 2019, most of which were in low- and middle-income countries (LMICs), leaders noted the need for further action to address this issue.

Moreover, they explored the economic losses that are likely to be caused as a result of the rising AMR, with estimates ranging from 1.1 to 3.8 per cent of annual gross domestic product (GDP) by 2050, and the potential to place millions of people at risk of poverty.

Leaders also agreed that combatting AMR requires a ‘One Health’ approach involving coordinated actions across the human, animal, plant, and environmental sectors. They further agreed on the urgent need to address the growing threat of AMR, including to:

This event follows the 34th Commonwealth Health Ministers Meeting, which took place in May 2022, and through which an acknowledgement was made by Health Ministers of the importance of working towards national action plans and a One Health approach to address the threat of AMR. 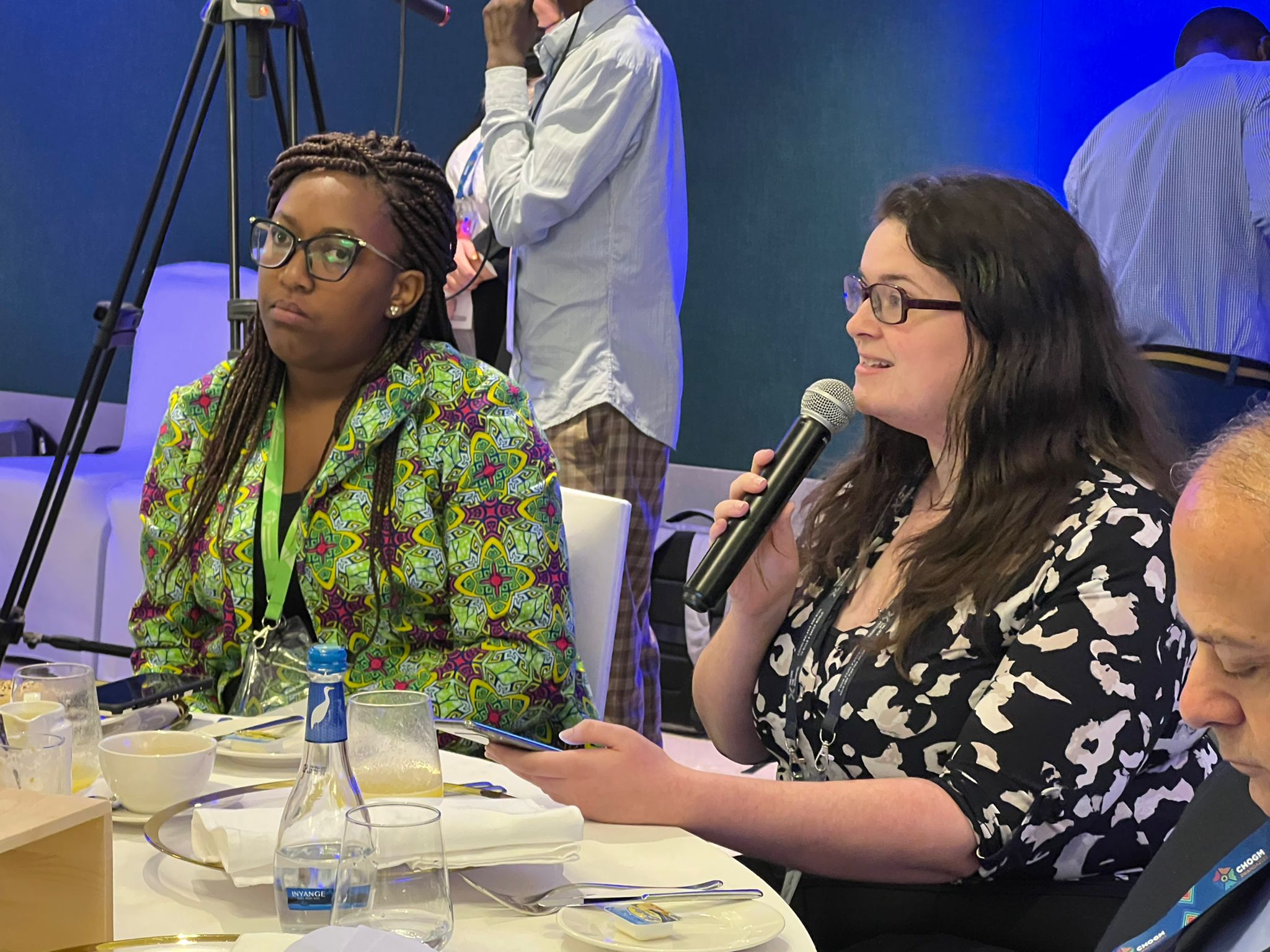 The Commonwealth Secretariat will work with its key partners, including the World Health Organization (WHO) and Commonwealth Accredited Organisations, to support countries in advancing these recommendations.

Speaking at the event, the WHO Director-General, Dr Tedros Adhanom Ghebreyesus, said:

“The growing threat of AMR threatens to send us back to the time before antibiotics, when even a routine injury could kill. Already, AMR is estimated to lead to 5 million deaths every year.

“That is why we can only truly address the major health challenges of our time with a One Health approach. As COVID-19 has demonstrated, shared global threats require a shared response.

“AMR has impacts for every sector, and every sector must be engaged in the response: the public and private sectors, across health, agriculture and environment.

Members of the Commonwealth Youth Health Network (CYHN) were also in attendance and noted the need for a global youth movement to accelerate action in the fight against AMR. Speaking at the event, Chair of the CYHN, Lucy Fagan, said:

“Some people might ask why involve young people? It’s simple. This is a generational catastrophe - if anyone is to worry then it should be young people. AMR does not discriminate by age but in a future without effective antibiotics, it will be this generation, and the next, that will carry much of this burden.

"Information and engagement is not enough - truly intergenerational partnerships are needed to address AMR across the Commonwealth and beyond”.

These discussions provided a critical reminder of the urgent need for a multisectoral and Whole-of-Society approach to address AMR and to ensure it is included in the agendas of global health, development, climate, and the pandemic response, and under the priorities set out for the 2022 CHOGM theme, Delivering A Common Future: Connecting, Innovating, Transforming.