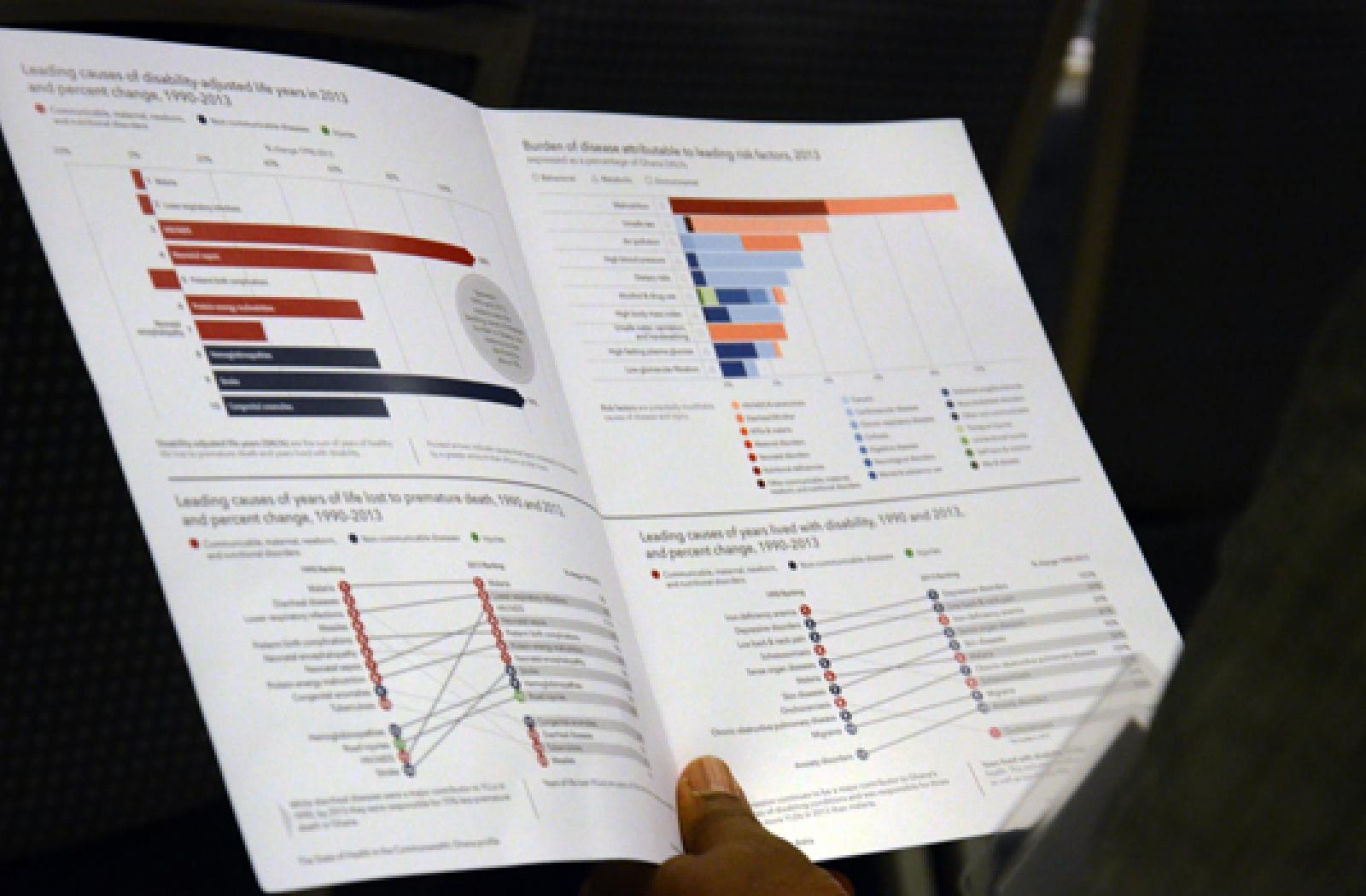 Theme: Universal Health Coverage, with an emphasis on ageing and good health.

Commonwealth Health Ministers held their 27th Meeting, in Geneva, Switzerland, on the eve of the 68th World Health Assembly. The theme of the meeting was ‘Universal Health Coverage with an emphasis on ageing and good health’.

Ministers noted the need for all countries, irrespective of income levels, to move towards universal health coverage (UHC) in order to meet these challenges, but also to consolidate past gains. Ministers supported the inclusion of UHC as a central component of the health goal in the proposed Sustainable Development Goals and the importance of a life course approach to health care, ensuring that all citizens have equitable access to the quality and affordable essential health services they need, without enduring financial hardship. Ministers recognised the critical need for sustainability including financing mechanisms for UHC.

Ministers noted the increasing rate at which populations are ageing worldwide leading to predictions that in the next 5 years people aged over 65 years will outnumber children under five years old. Ministers acknowledged that while this trend was a reflection of success in MDGs and in health interventions, it also posed challenges for economic growth, social security and health systems, particularly in view of the increasing prevalence of non-communicable diseases, including mental health, as the population ages.

Ministers recalled the role of the Commonwealth in bringing the issues of non-communicable diseases (NCDs) to global attention, culminating in the 2011 United Nations High-level meeting on non-communicable diseases prevention and control. Ministers looked forward to the Commonwealth’s continued leadership in the recognition that the burden of NCDs cannot be adequately addressed without UHC, strong health systems and public health policies that support the delivery of UHC, including the promotion of healthy behaviours.

While noting the health challenges across the Commonwealth and the challenges facing member states as they endeavour to achieve UHC, ministers noted with interest successes and best practices in progressing towards UHC, particularly in preventive health, targeting vulnerable populations and innovative financing mechanisms.

Learning lessons from the Ebola crisis, Ministers encouraged all members of the Commonwealth to collaborate to build strong and resilient Health care system and urged the Secretariat to facilitate the co-ordination between countries.

Ministers welcomed the update on the Commonwealth Hub and the collaborative work with Institute for Health Metrics and Evaluation and Public Health England on the Global Burdens of Disease, particularly noting its potential for connecting health professionals across the Commonwealth and for knowledge and information sharing across a wide spectrum of stakeholders.

Ministers noted with appreciation the progress of The Queen Elizabeth Diamond Jubilee Trust and its pan-Commonwealth initiative to roll out programmes across the Commonwealth to reduce avoidable blindness.

Ministers appreciated the civil society contribution to the meeting discussions, and encouraged their ongoing participation in the area of Health within the Commonwealth.

Ministers agreed that Health Security and access to Universal Health Coverage access would be an appropriate theme for the 2016 Commonwealth Health Ministers Meeting.

Ministers noted a suggestion for Polio eradication as a topic for future consideration at Commonwealth Heads of Government Meeting.

Ministers therefore recommend that the Heads of Government collectively:

a. Support the call for universal health coverage as one of the health goals in post-2015 Sustainable Development Goals.

b. Give priority to a systems strengthening, whole-of-government, whole of society approach.

c. Recognise the primary role of governments in encouraging a society wide response to the global challenge of ageing and non-communicable diseases, including mental health.

d. Recognise the importance of cooperation across the Commonwealth to strengthen health systems. 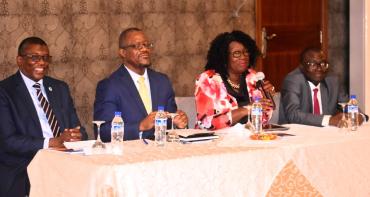 A Million Acts of Kindness