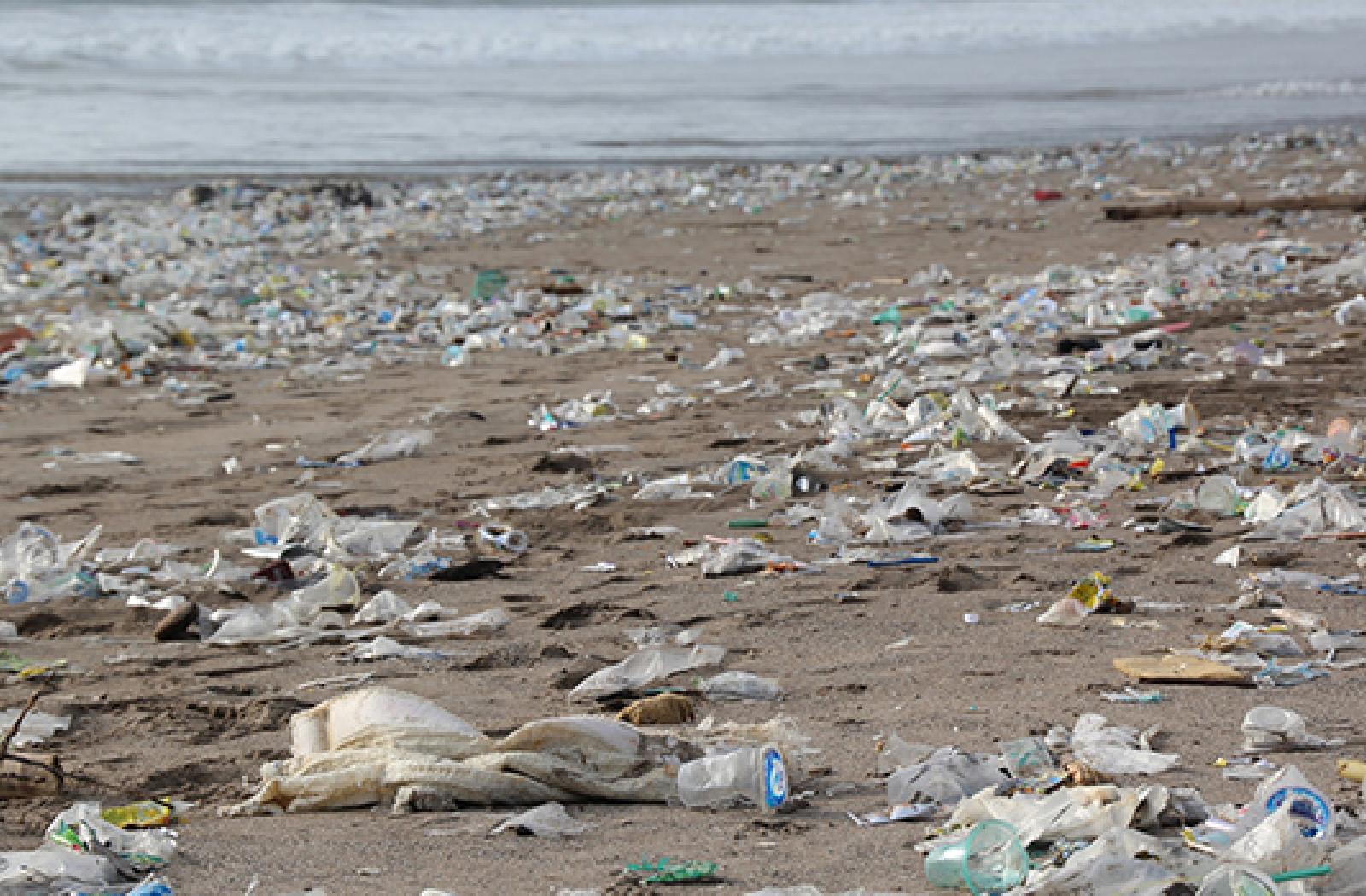 Youth has an increasingly crucial role to play in reducing pollution and protecting our planet, said the Antigua and Barbuda Minister of Health and Environment, Molwyn Joseph, at an event to commemorate World Environment Day.

Youth has an increasingly crucial role to play in reducing pollution and protecting our planet, said the Antigua and Barbuda Minister of Health and Environment, Molwyn Joseph, at an event to commemorate World Environment Day.

Held in St John’s, the country’s capital, the event was organised by its Department of Environment, and attended by representatives of public, civil and private sectors. They praised the county’s efforts to promote renewable energy and reduce waste, including plastic.

In his keynote address, Mr Joseph stressed the importance of the role of youth in joining the national dialogue on solutions and taking action on climate change. He praised their contribution to promoting renewable energy in schools, saying: “The transition of renewable energy in schools will contribute towards meeting the islands mitigation and adaptation targets, and will strengthen its energy resilience.”

The Commonwealth Finance Access Hub team attended the event as a part of their mission to the twin islands of Antigua and Barbuda. In his speech, the Hub’s general manager, Bilal Anwar, highlighted the pioneering role of Commonwealth countries in leading global efforts to reduce plastic pollution.

“Climate finance is absolutely critical in transitioning countries towards a low carbon and climate resilient future. The Commonwealth’s Hub has been providing Antigua and Barbuda with the technical assistance they need to make strong applications for funding for projects that will help them to deal with the impact of climate change, and ultimately achieve their Sustainable Development Goals,” said Mr Anwar.

The Hub manages an ongoing technical assistance programme in Antigua and Barbuda that strengthens its ability to make successful applications to suitable climate finance donors.

In the opening address, the country’s Ambassador for Climate Change, Diann Black-Layne presented an overview of their efforts to ‘Beat Plastic Pollution’, aligned with this year’s World Environment Day theme. She applauded Minister Joseph’s stand to ban plastic bags in 2016, reaffirming his words: “Antigua and Barbuda, even though small, we have a responsibility to ensure that the Carbon footprint is reduced in the entire world.” 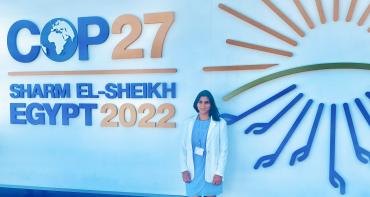