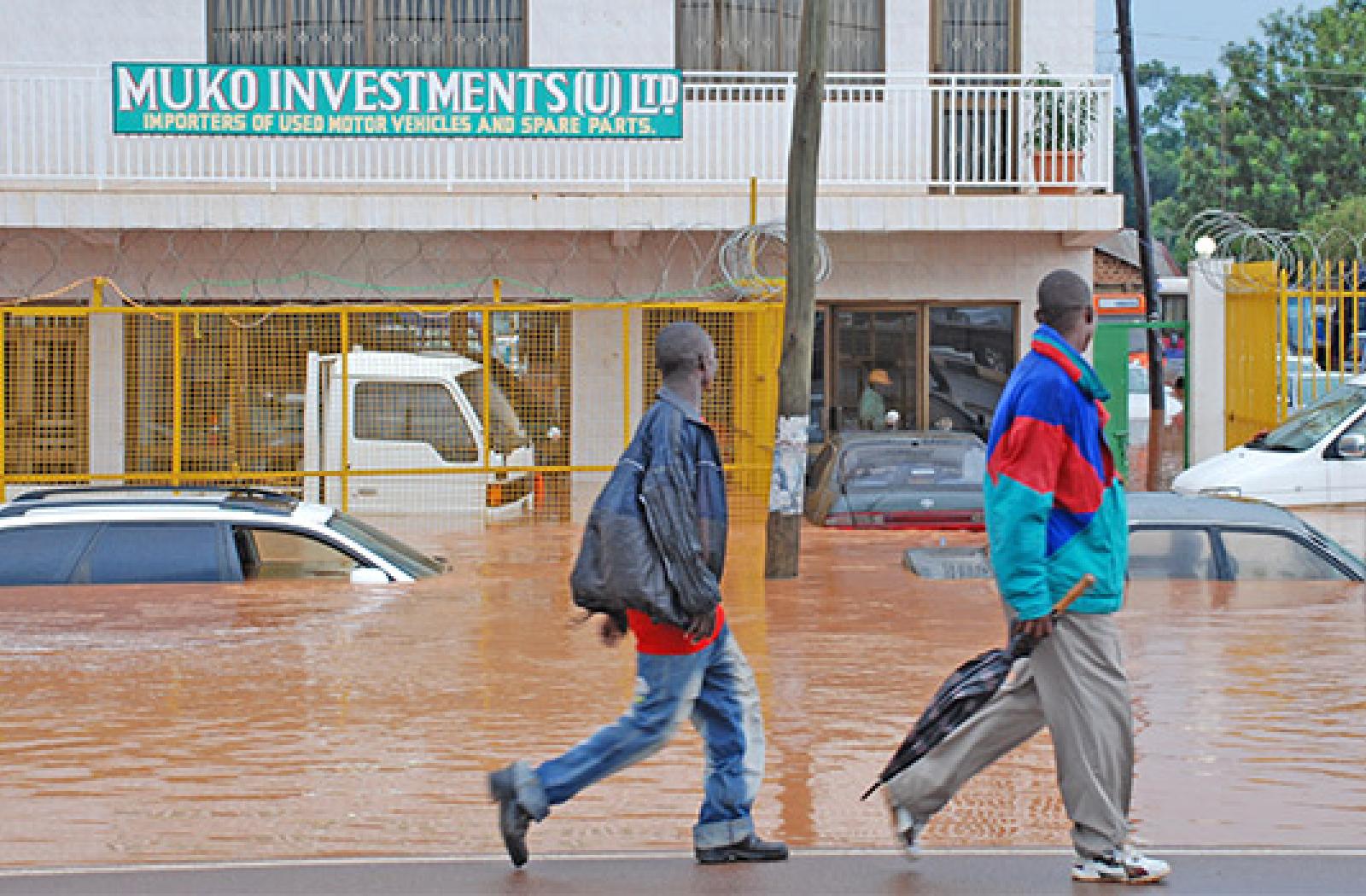 The Commonwealth of 54 countries, 32 of which are small, are facing a climate change emergency that is costing lives and presenting an “undeniable human rights challenge” to the world.

She said: “The stark reality for many states is that their people are losing lives, facing malnutrition, unable to find clean water and their homes are disappearing right before our eyes.

“From the devastation of hurricane Dorian in The Bahamas last year to the wrath of bushfires in Australia, from severe drought in Namibia to islands inundated with king tides in Kiribati, climate change is a threat to the world and an emergency for small states.”

The Secretary-General said the Commonwealth advocates for changes in policies, modification of behaviour and curbs in pollution to reverse damage to our environment and ensure climate justice, especially for small states.

She spoke of the barriers to advancing human rights and inclusive development still faced by many victims of discrimination around the Commonwealth. This includes women, LGBTI persons and indigenous peoples.

“This year’s Commonwealth theme is ‘Delivering a Common Future’. This future cannot be ‘common’ without being inherently inclusive. Simply put, we have to respect the dignity and equality of all citizens in the Commonwealth family,” she said.

The Commonwealth yesterday held an event in Geneva on the safety of journalists and media freedom.

Secretary-General Scotland said: “Journalists hold a special place in the Commonwealth family as the eyes, ears and voices of our citizens.”

She stressed that a vibrant and responsible media is essential to advancing Commonwealth goals.

“Freedom to share information, express ourselves and do so without reprisals, threats and harm is the bedrock of human civilisation and democratic governance,” the Secretary-General stated. 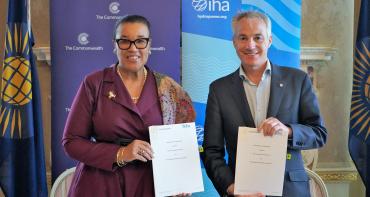