Blog: The Power of Convening – Lessons from the Fifth Global Biennial Conference on Small States 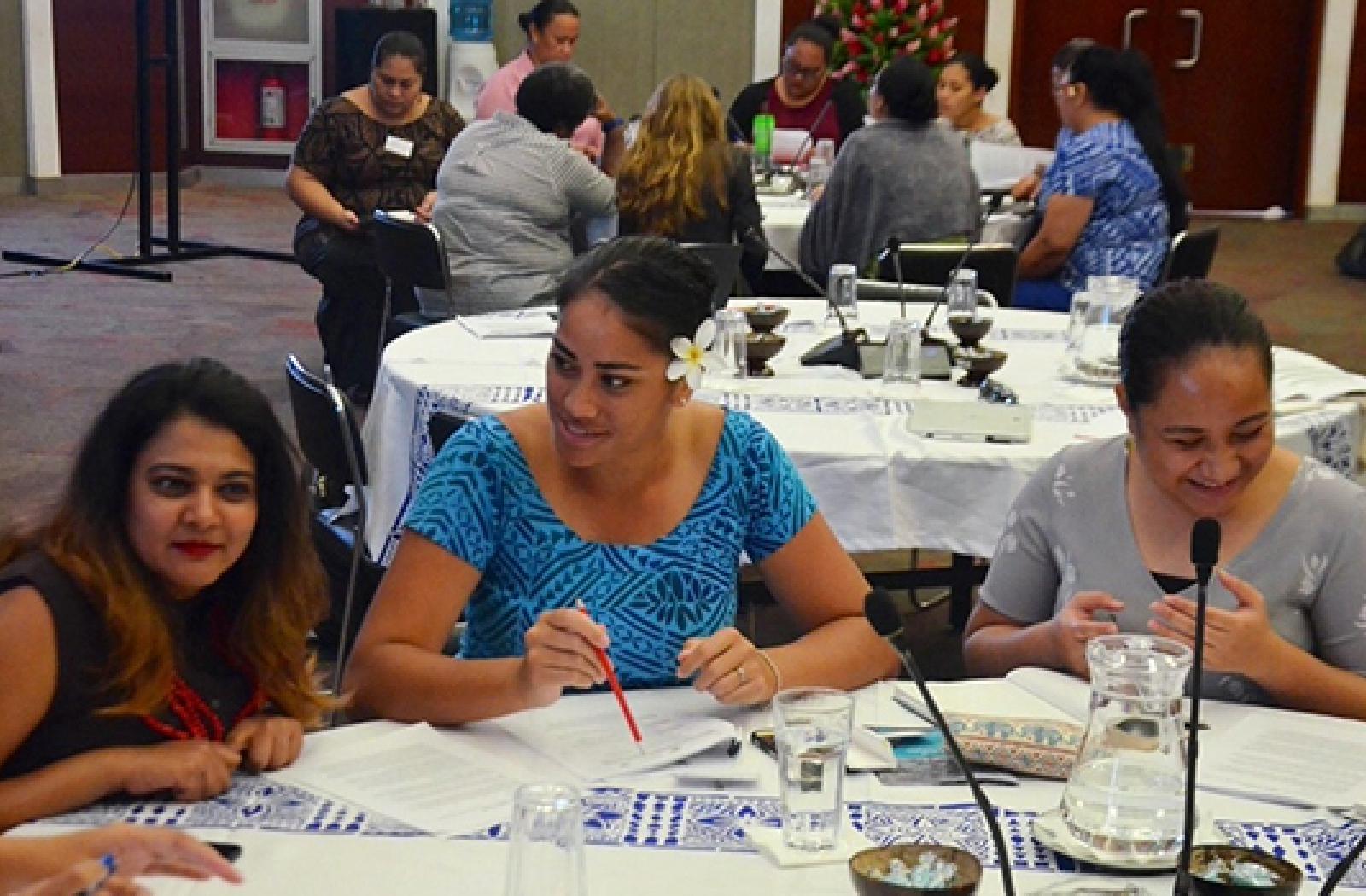 When I started working at the Commonwealth five and a half years ago, I was often told of its strong convening power.  The organisation has the ability to bring together government representatives from countries large and small, from north and south, east and west, to sit in the same room around the same table as equals.  Whether senior officials, ministers, or heads of government, member states often respond positively to the call of the Commonwealth.

Reflecting on the outcomes of last month’s Fifth Global Biennial Conference on Small States in which more than 100 people from 23 Commonwealth and non-Commonwealth countries and 20 national, regional and international development partners gathered in Apia, Samoa, it is clear the Commonwealth’s convening power is still going strong today. More importantly however, the Conference was a testament to the power of convening.  Bringing the right mix of people together for a week of training and dialogue around the theme Building Resilience through Disaster Risk Reduction led to a rich exchange of knowledge, a sharing of lessons and experiences, a challenging of ideas and approaches, and ultimately, an achievement of concrete outcomes.

Despite their geographic breadth, many small states across the world are disproportionately vulnerable to natural disasters, which adversely affect their growth and development. At the conference, countries shared experiences of the devastation—both economic and social – caused by tropical storms in the Pacific and Caribbean.  Participants listened with keen interest to how different countries from different regions approached this common issue.  For example, the representative from Tuvalu was eager to learn more about Jamaica’s disaster contingency fund.  The participants from the Caribbean were interested in the Pacific’s network of regional partnerships that support many of the islands’ disaster financing efforts.

Recognising that even the best-designed plans do not automatically turn into actions, the Commonwealth Secretariat led fruitful discussions around the importance of good governance and strong performance management ensuring effective implementation of disaster risk reduction strategies.  It became clear that, notwithstanding their different settings and different cultures, adopting the right systematic approach to disaster risk management is critical in any small state.  The topic resonated with many participants, from governments and development organisations alike.  The sound management principles discussed are transcendental and can be as applicable to national development plans or organisational delivery plans, as they are to disaster management strategies.

Many countries expressed interest in adopting some of the climate and disaster risk finance tools discussed at the Conference.  Hearing about the success of the Commonwealth’s Climate Finance Access Hub in securing £19.7 million in climate funds with a further £285.5 million in the pipeline, five countries have noted a desire to participate in the Hub and to have a climate finance National Adviser deployed in their country.  Furthermore, a few countries showed interest in the Commonwealth’s SDG Implementation Toolkit and our Strategic Management and Accountability Toolkit; as well as in the work of the CommonSensing initiative which uses satellite imagery to assess the vulnerability of coastal areas to disaster and climatic shocks.

One of the most striking examples of the power of convening happened during the Intergenerational Breakfast Dialogue held in the margins of the Conference.  Three youth advocates delivered a passionate call for governments and development partners to meaningfully include young people in climate and disaster risk management plans and solutions. Amazingly, representatives from the Pacific Resilience Partnership Taskforce who were at the event made a public commitment on the spot to ensuring young people would be present and actively involved in the Taskforce’s annual meeting set for Suva, Fiji in May.

I have been to enough meetings and conferences to know that convening power is only half the battle.  The Fifth Global Biennial Conference on Small States showed that when you are able to get the right people together around the right topic, there is a lot of power in convening. We now look forward to continuing the progress.

Underestimated and Overlooked: Reducing the Cost of Crime and Violence in the Caribbean 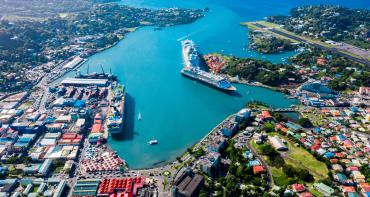 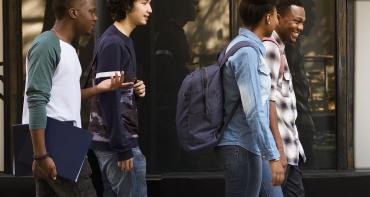 Commonwealth engages with over 400 youth in Cambridge Country Consultation workshop