Langkawi Declaration on the Environment, 1989 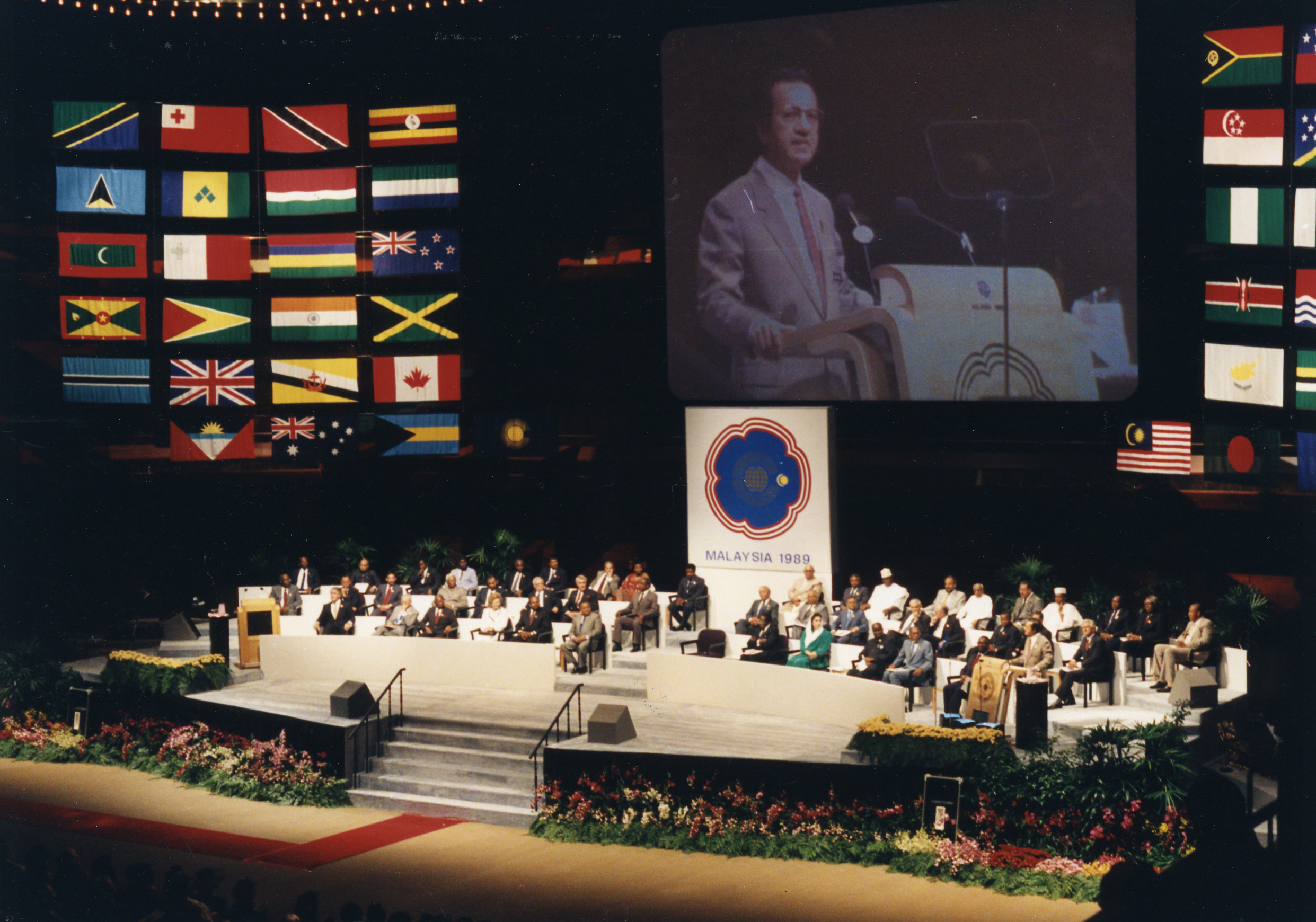 Langkawi Declaration on the Environment

We, the Heads of Government of the Commonwealth, representing a quarter of the world's population and a broad cross-section of global interests, are deeply concerned at the serious deterioration in the environment and the threat this poses to the well-being of present and future generations. Any delay in taking action to halt this progressive deterioration will result in permanent and irreversible damage.

The current threat to the environment, which is a common concern of all mankind, stems essentially from past neglect in managing the natural environment and resources. The environment has been degraded by decades of industrial and other forms of pollution, including unsafe disposal of toxic wastes, the burning of fossil fuels, nuclear testing and non-sustainable practices in agriculture, fishery and forestry.

The main environmental problems facing the world are the 'greenhouse effect' (which may lead to severe climatic changes that could include floods, drought and rising sea levels), the depletion of the ozone layer, acid rain, marine pollution, land degradation and the extinction of numerous animal and plant species. Some developing countries also face distinct environmental problems arising from poverty and population pressures. In addition, some islands and low-lying areas of other countries, are threatened by the prospect of rising sea level.

Many environmental problems transcend national boundaries and interests, necessitating a co-ordinated global effort. This is particularly true in areas outside national jurisdiction, and where there is transboundary pollution on land and in the oceans, atmosphere and outer space.

The need to protect the environment should be viewed in a balanced perspective and due emphasis be accorded to promoting economic growth and sustainable development, including eradication of poverty, meeting basic needs, and enhancing the quality of life. The responsibility for ensuring a better environment should be equitably shared and the ability of developing countries to respond be taken into account.

The success of global and national environmental programmes requires mutually reinforcing strategies and the participation and commitment of all levels of society, government, individuals and organisations, industry and the scientific community.

Recognising that our shared environment binds all countries to a common future, we, the Heads of Government of the Commonwealth, resolved to act collectively and individually, commit ourselves to the following programme of action:

We, the Heads of Government of the Commonwealth, resolve to take immediate and positive actions on the basis of the above programme. In this regard, we pledge our full support for the convening of the 1992 UN Conference on Environment and Development.

We call on the international community to join us in the endeavour.