Statement by Commonwealth Secretary-General on the latest IPCC climate report 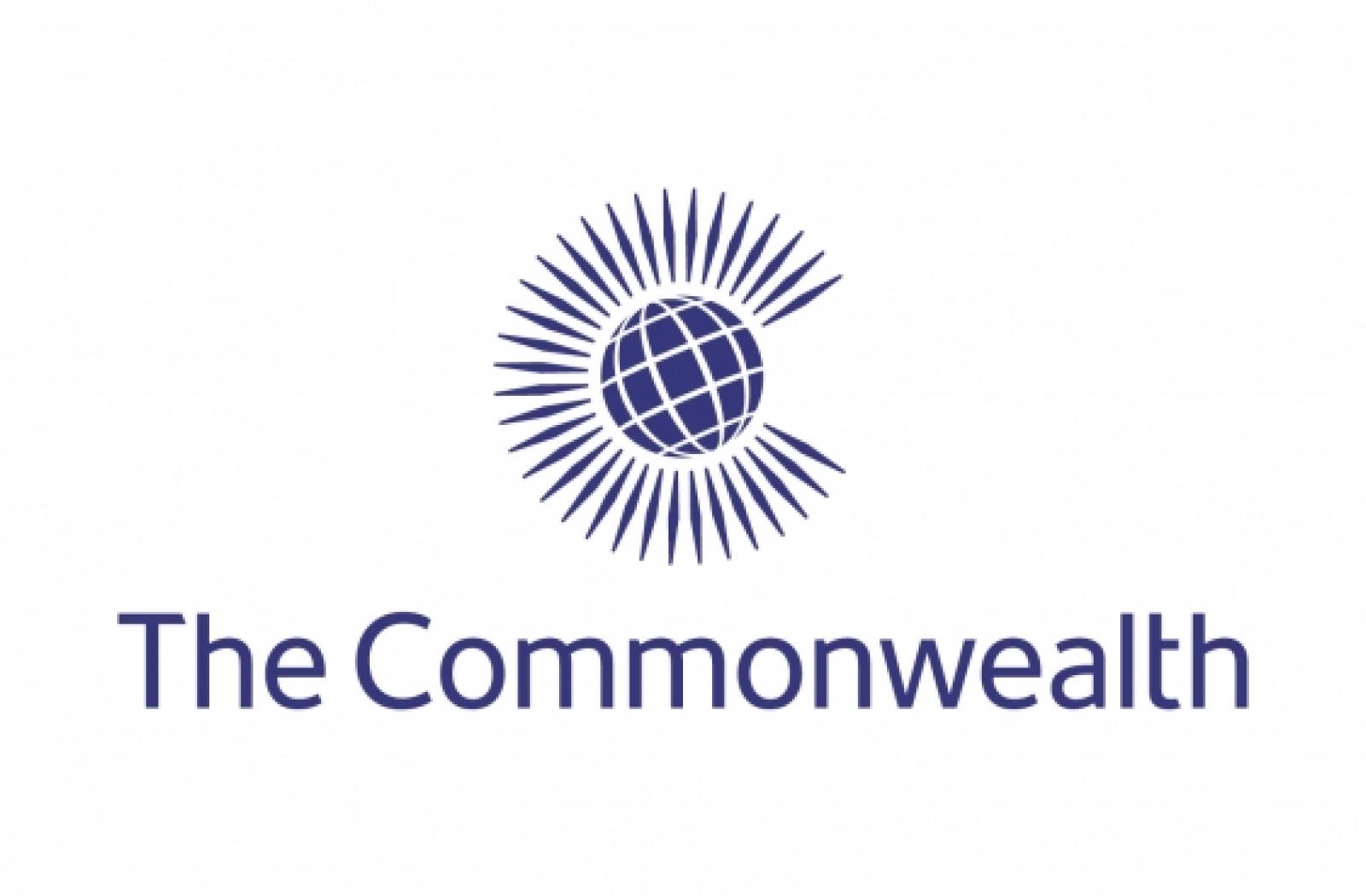 Statement by The Rt Hon Patricia Scotland, Secretary-General of the Commonwealth on the latest Intergovernmental Panel on Climate Change (IPCC) report, released today

The report released today by the International Panel on Climate Change (IPCC), the world’s leading authority on climate science, is a stark warning for humanity. It leaves little doubt about the state of global warming and its catastrophic impacts for Small and Vulnerable States in particular, due to the increasing intensity of more frequent and more intense extreme weather events and sea level rise.

For over 30 years the Commonwealth has been raising the alarm on climate change. But today the window of opportunity to reduce suffering is closing much faster than scientists had previously predicted – and so is the chance of survival for many Small States. Their extinction cannot be the price we pay for inaction.

Governments must use this latest IPCC data as a final prompt to act now and take bold action at the global COP26 climate talks in Glasgow this November. There has never been a greater need for the Commonwealth family to come together to accelerate climate action and for urgent and decisive action by all nations. Only by acting together and for each other, can we hope to create a safe living planet for all.