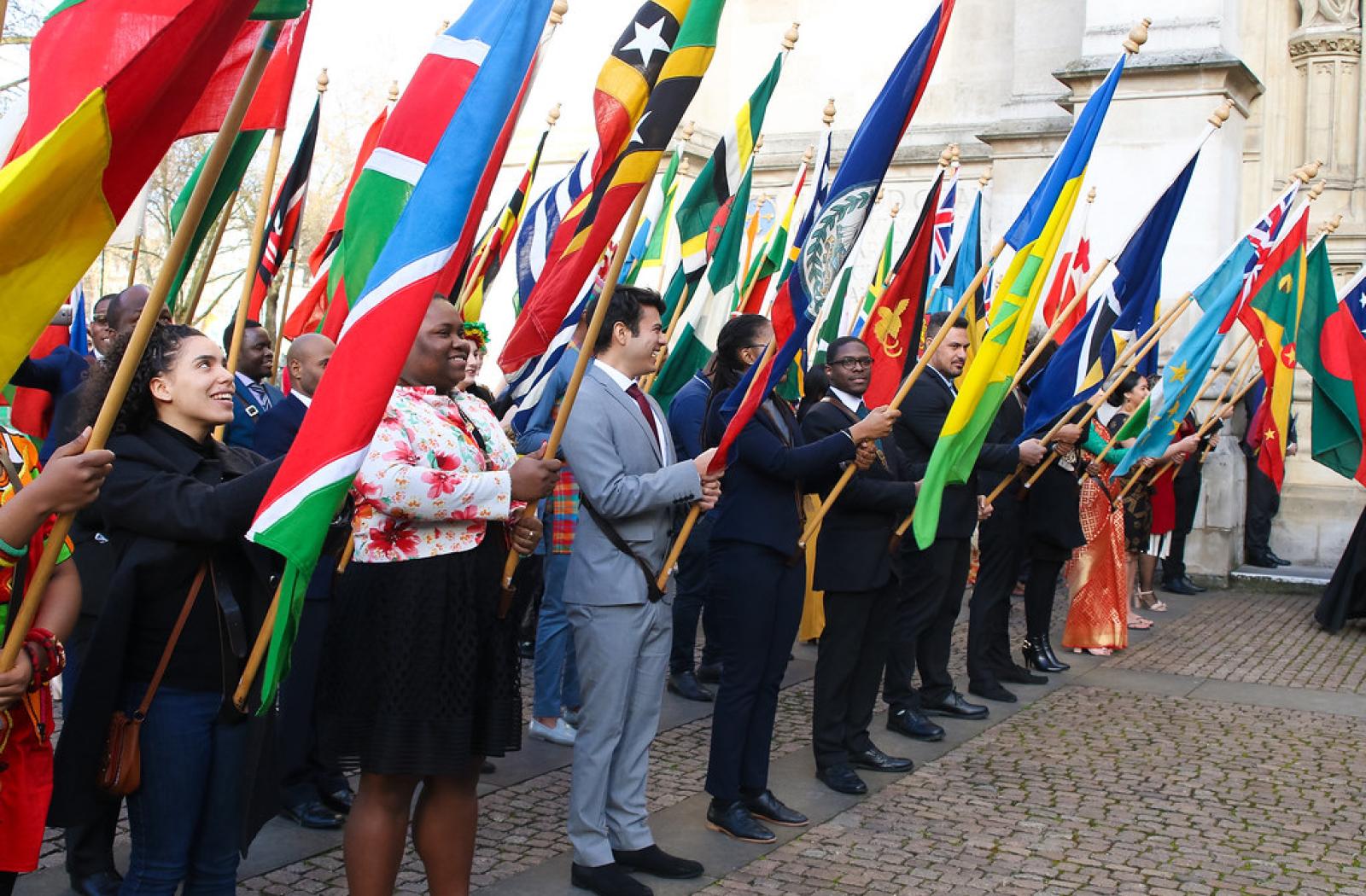 Commonwealth Day will be commemorated by 54 countries across the world on 14 March, honouring their shared values and rich diversity as members of the Commonwealth.

Every year, people in Commonwealth countries in Africa, Asia, the Caribbean and Americas, the Pacific and Europe observe the day with a range of activities, including faith and civic gatherings, flag raising ceremonies and cultural events.

This year’s celebrations, held under the theme ‘Delivering a Common Future’, will be historic, marking 70 years of the reign of Queen Elizabeth II and her role as Head of the Commonwealth.

In her annual message, Commonwealth Secretary-General, the Rt Hon Patricia Scotland underlined the significance of Commonwealth solidarity during this time of global uncertainty:

“In an uncertain world, with multilateralism under strain, the Commonwealth shines as a beacon of hope and promise, inspiring confidence in the benefits of international co-operation and collective action.

“We celebrate the diversity that enriches us, and the similarities that enable us to work to together. Our points of unity make the Commonwealth unique in our world. Drawing from the deep wells of our unique history, they enable us to face the challenges of the 21st Century with clarity, unity and purpose.”

The Secretary-General called for all Commonwealth nations to “stand together” in the face of multiple global crises, including the COVID-19 pandemic, which has claimed nearly one million lives in the Commonwealth, climate change and ongoing insecurity.

In London, where the Commonwealth Secretariat headquarters are based, the Secretary-General will join 1,500 international guests for a multicultural, multi-faith service at Westminster Abbey.

The service, which will feature testimonies and performances from throughout the Commonwealth, will be attended by members of the British Royal Family, diplomats, faith leaders and more than 600 school children and young people.

The Commonwealth Service will be broadcast live on BBC One from 14:00 GMT on Monday 14 March. It will also be relayed on the BBC World Service (from 15:00 GMT).