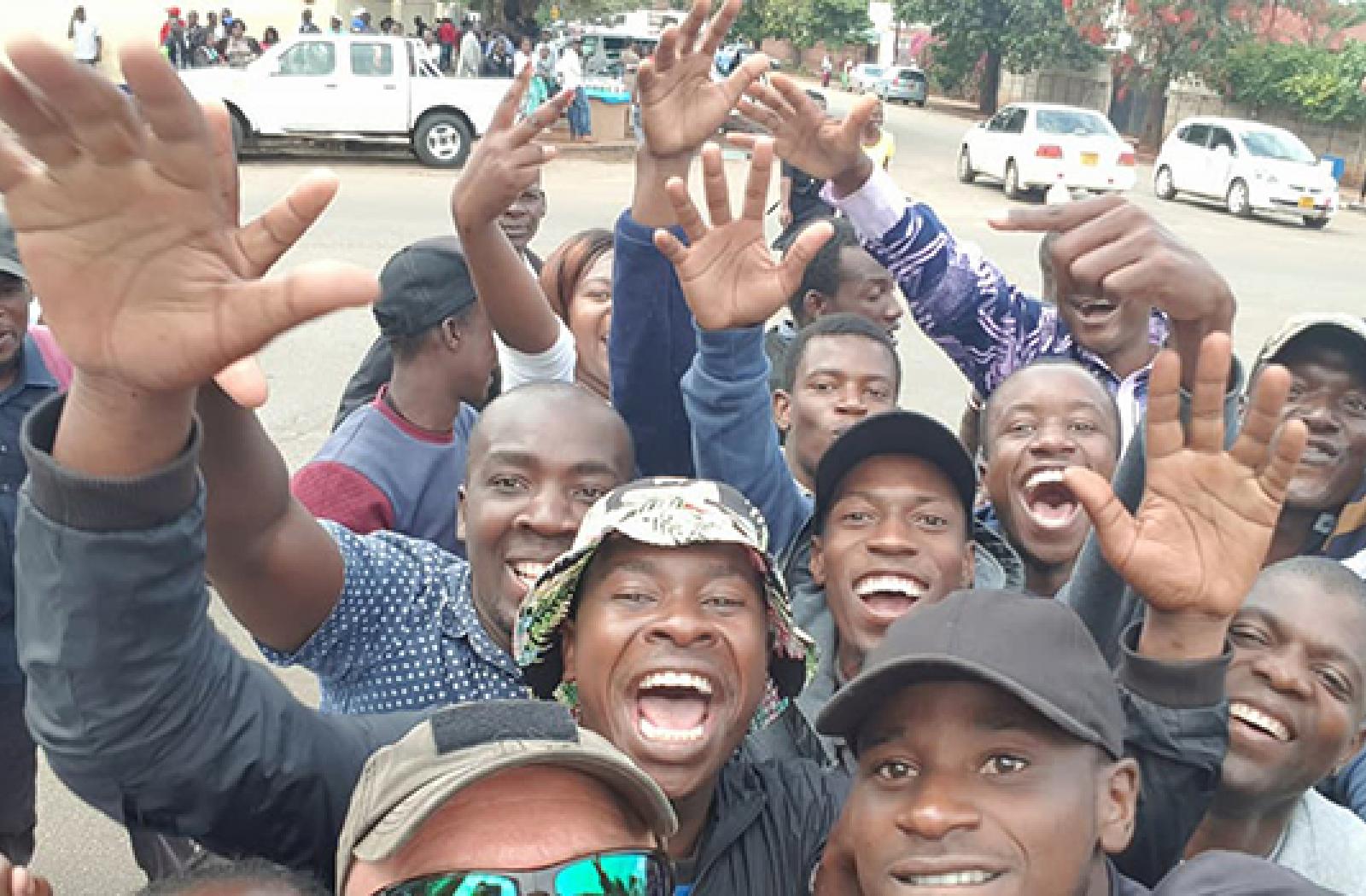 Zimbabwe has applied to re-join the Commonwealth. The proposal came in a letter dated 9 May to Secretary-General Patricia Scotland from Zimbabwe’s President Emmerson Mnangagwa.

Zimbabwe has applied to re-join the Commonwealth. The proposal came in a letter dated 9 May to Secretary-General Patricia Scotland from Zimbabwe’s President Emmerson Mnangagwa.

The Secretary-General was delighted to receive the letter.  “I whole-heartedly echo the sentiments of Heads of Government who have said twice, in 2009 and subsequently in 2011, that they very much look forward to Zimbabwe’s return when the conditions are right. Zimbabwe’s eventual return to the Commonwealth, following a successful membership application, would be a momentous occasion, given our shared rich history,” she said.

Zimbabwe joined the Commonwealth on its independence in 1980 and withdrew from the organisation in 2003.

To re-join, Zimbabwe must demonstrate that it complies with the fundamental values set out in the Commonwealth Charter, including democracy and rule of law plus protection of human rights such as freedom of expression.

The membership process requires an informal assessment to be undertaken by representatives of the Secretary-General, followed by consultations with other Commonwealth countries.

Zimbabwe has also invited the Commonwealth to observe its forthcoming elections in July. The Secretariat is now mobilising a team of observers to do so – and their observations will form part of the Secretary-General’s informal assessment.

“I urge the government, opposition parties, the election management body, civil society, and all stakeholders, to play their part in ensuring a credible, peaceful and inclusive process that restores citizens’ confidence, trust and hope in the development and democratic trajectory of their country,” stated Secretary-General Scotland. 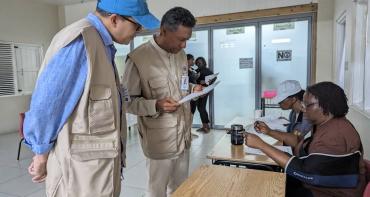