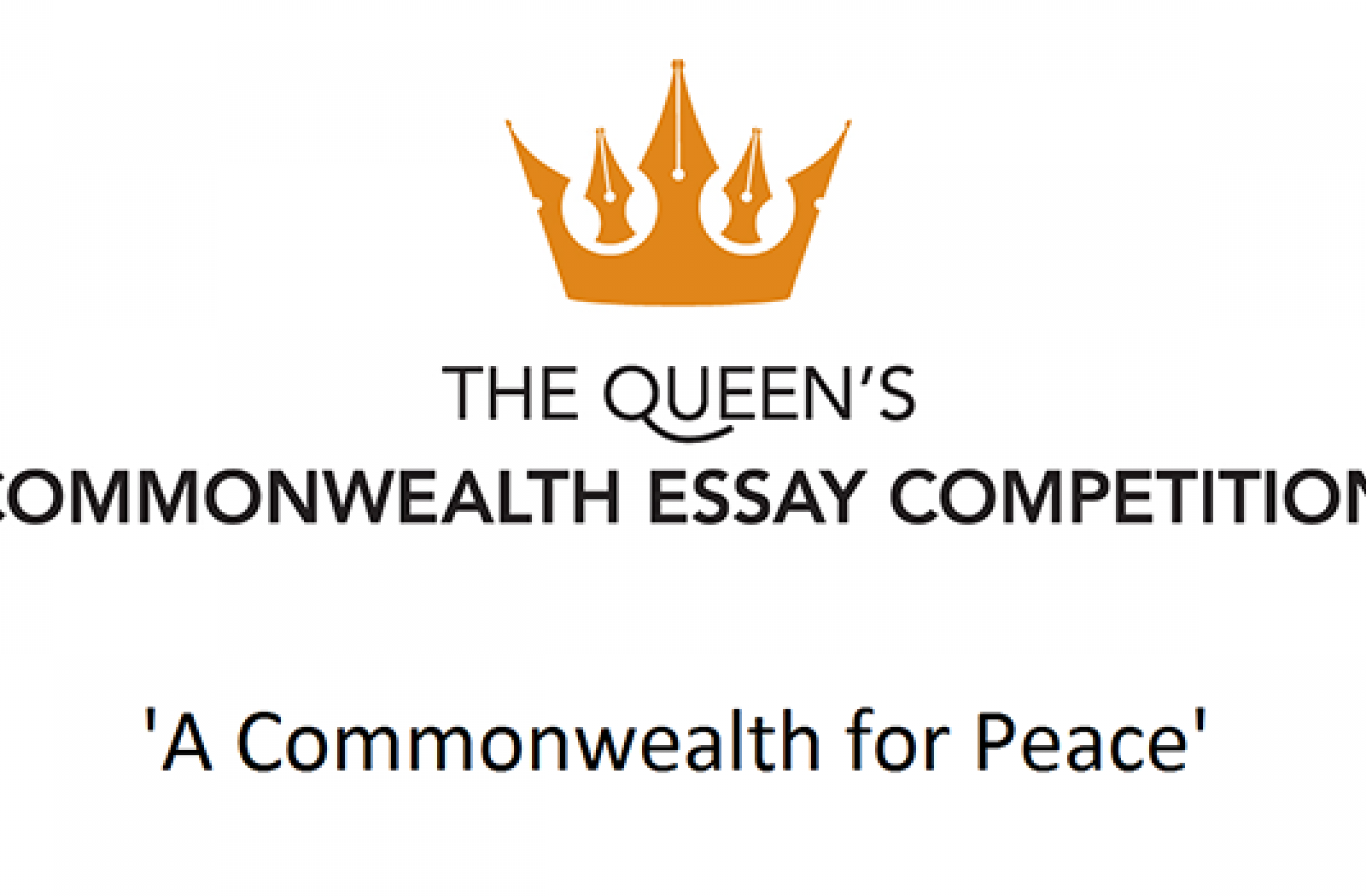 This year’s Commonwealth Essay Competition theme invited young people to reflect on the topic of ‘A Commonwealth for Peace’.

For Hiya Chowdhury, a 15-year-old from India, a Commonwealth for peace means making a friend from a different religion.  Her essay explored what it is like to live in a city where Hindus and Muslims co-exist.

For Ry Galloway, a 10-year-old from the UK, it’s all about finding relaxation in a swimming pool.  Her essay turned into a poem about relaxing on a summer’s day.

Theirs were two of the winning entries in the Commonwealth Essay Competition, founded in 1883.  That makes it the world’s oldest international writing contest for schools!

Entries were assessed by more than 135 judges from across the Commonwealth.

Thousands of Bronze, Silver and Gold medals were awarded, and the following young people received the top prizes: