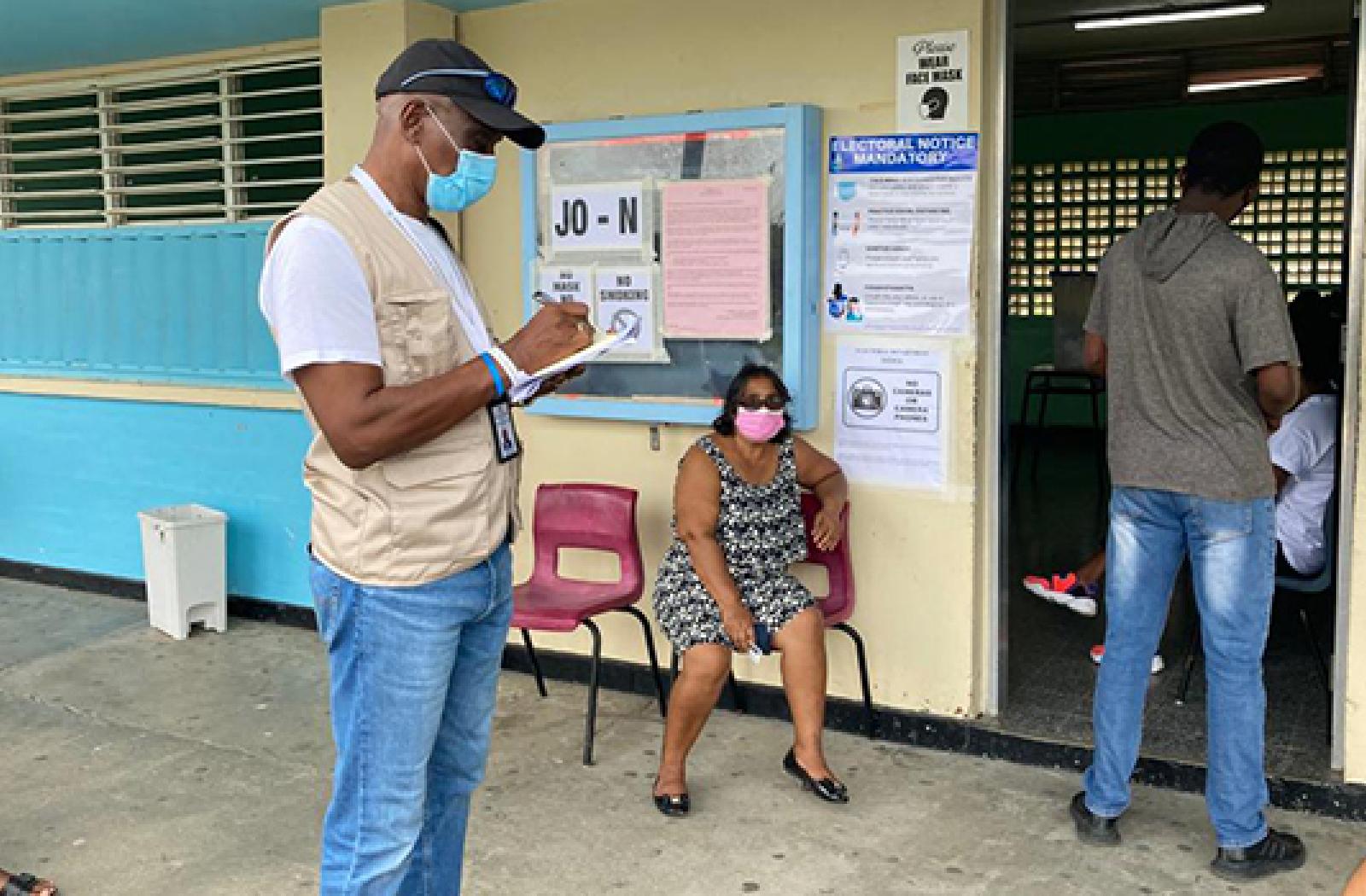 The Commonwealth Observer Group (COG) deployed to Saint Lucia has released an interim statement saying the results of the 2021 General Election ‘conclusively reflect the will of the people.’

The Commonwealth Observer Group (COG) deployed to Saint Lucia has released an interim statement saying the results of the 2021 General Election ‘conclusively reflect the will of the people.’

Observers noted the decision to use tents as polling stations, which provided inadequate protection for polling staff and voters, as well as making adherence to COVID-19 protocols more difficult.

However, despite the challenges, Chairperson of the COG and former Speaker of the House of Assembly of the Bahamas, Alvin Smith, said the COG had been impressed by the efforts made by polling staff and voters to follow COVID-19 protocols.

Speaking from Castries Saint Lucia, the Chairperson said: “The 26 July General Elections were peaceful and inclusive. We commend the Electoral Commission, the staff of the Electoral Office and, in particular, the polling staff for their dedication, professionalism and diligence in delivering a credible process.

“The COG reported positively on the voting and counting processes in the polling stations visited and, in particular, the management of the occasional long queues.”

In its interim statement, the COG also noted an overwhelming majority of women as electoral officials and acknowledged their invaluable contribution, as well as the active participation of young people in the electoral process.

However, the COG commented on the inaccuracy of the Voters’ Register, noting that deceased and ineligible persons have not been consistently removed since 1979.

Ahead of election day, the COG met with a broad range of stakeholders including the Electoral Commission, the main political parties, independent candidates, representatives of civil society - including women and youth groups - media, the police and other international observers.

On election day, the group was deployed across the country, covering all 17 electoral districts.

The final report, which will set out the full findings on the process and recommendations in greater detail, will be submitted to the Commonwealth Secretary-General, and thereafter shared with the Government of Saint Lucia, the Electoral Commission, political parties, Commonwealth governments before being made public. 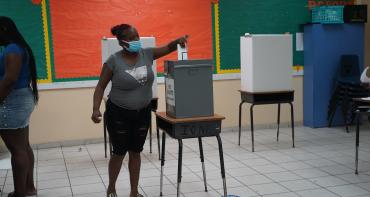 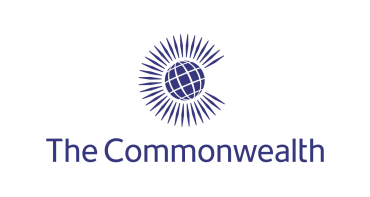