Sustainability must remain the heart of the blue economy: Commonwealth 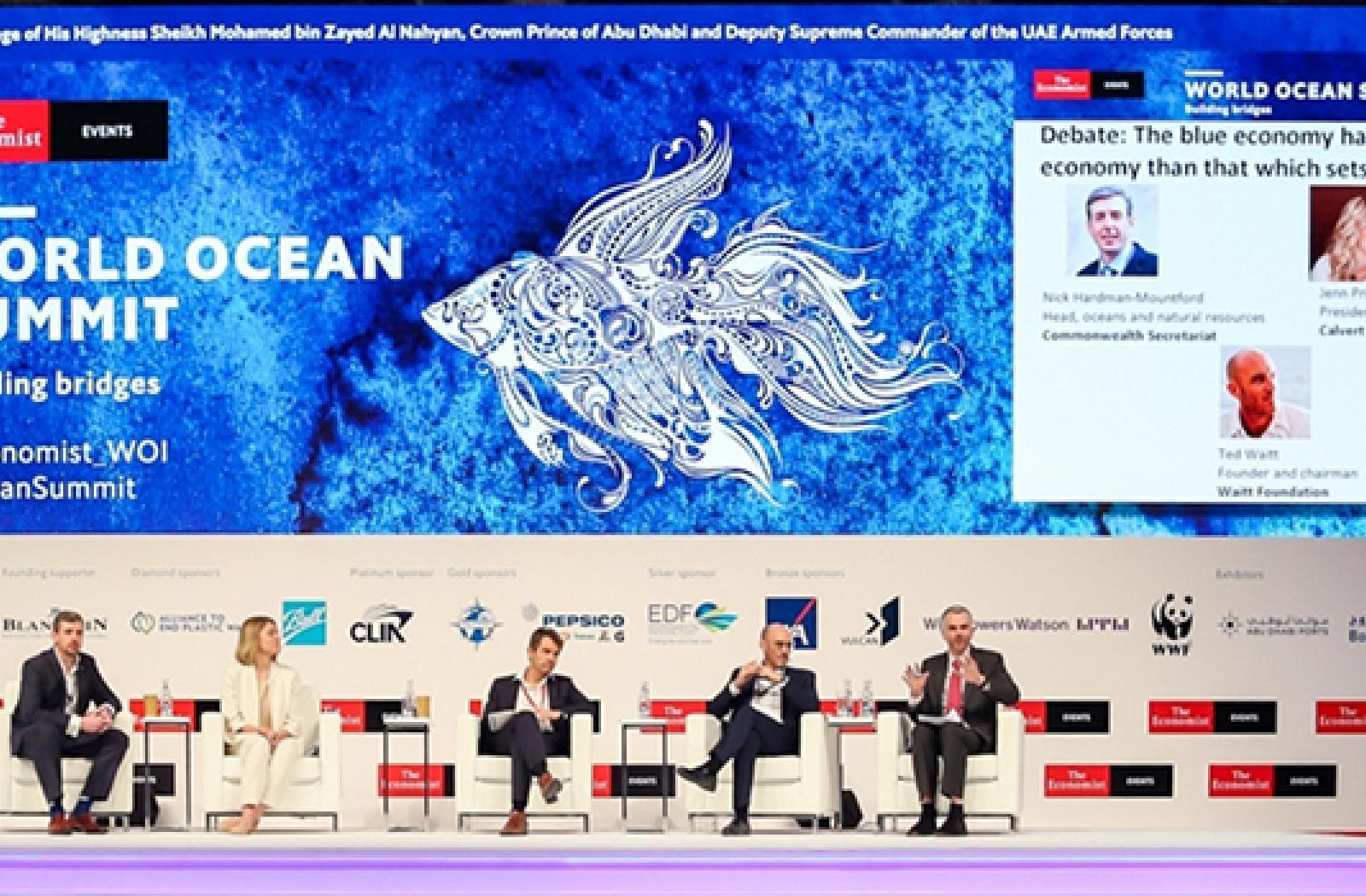 The blue economy is about more than making money from the ocean, says the Commonwealth’s Head of Oceans and Natural Resources.

The blue economy is about more than making money from the ocean, says the Commonwealth’s Head of Oceans and Natural Resources.

A World Ocean Summit debate on the blue and green economies saw Dr Nicholas Hardman-Mountford stress that the ‘blue economy’ is a far-reaching concept based on sustainability, not limited to any one sector.

He said: “There is a growing perception that the blue economy is only relevant to big sectors like ports, shipping, industrial fisheries, energy and waste management, without addressing issues of sustainability.

“This perception is actually counter to the blue economy concept and needs to be challenged.”

‘Green economy’ and ‘blue economy’, though having very different origins, are both based on principles of sustainability and both have the potential to reduce poverty and sustain livelihoods, according to Dr Hardman-Mountford

He pointed out that neglecting these principles in the past has led to cases of ‘greenwashing’ – labelling inherently unsustainable projects as ‘green’. For example, the ‘green economy’ was relegated as a sub-sector within the mainstream economy, rather than recognising that sustainability cuts across the economy as a whole.

“The term ‘blue economy’ is in danger of falling into the same traps,” he warned.

For Commonwealth countries, where fishing and seafaring often underpin traditional ways of life, the blue economy is already part of the social fabric. Forty-six of the 53 member states have a coastline, with a third of the global waters under national jurisdiction.

In April 2018, leaders agreed on a Commonwealth Blue Charter, setting out a principled approach to stewardship of the ocean, committing countries to work together on tackling ocean-related pressures such as climate change, ocean pollution and overfishing.

This commitment is now being taken forward through a range of country-led action groups, including one focusing on the blue economy, championed by Kenya.

Small enterprises in Kenya are already embracing the blue economy approach. For instance, in fashion some local producers are using fish skin – normally seen as waste – to make fish leather with local clothing and handbag designers. Similarly, in Seychelles, fish heads that previously would have been discarded are now being used to make fish oil.

“Small-scale entrepreneurs across the Commonwealth are sitting on a wealth of innovative ideas on how to move business in a more sustainable direction”, added Dr Hardman-Mountford. “It is essential to make tailored finance available for them to try out new sustainable business models that will build diversity and resilience, both economically and ecologically.”

The panel was part of the World Ocean Summit, organised by The Economist magazine from 5-7 March in Abu Dhabi, UAE.

Discover more about the Blue Charter