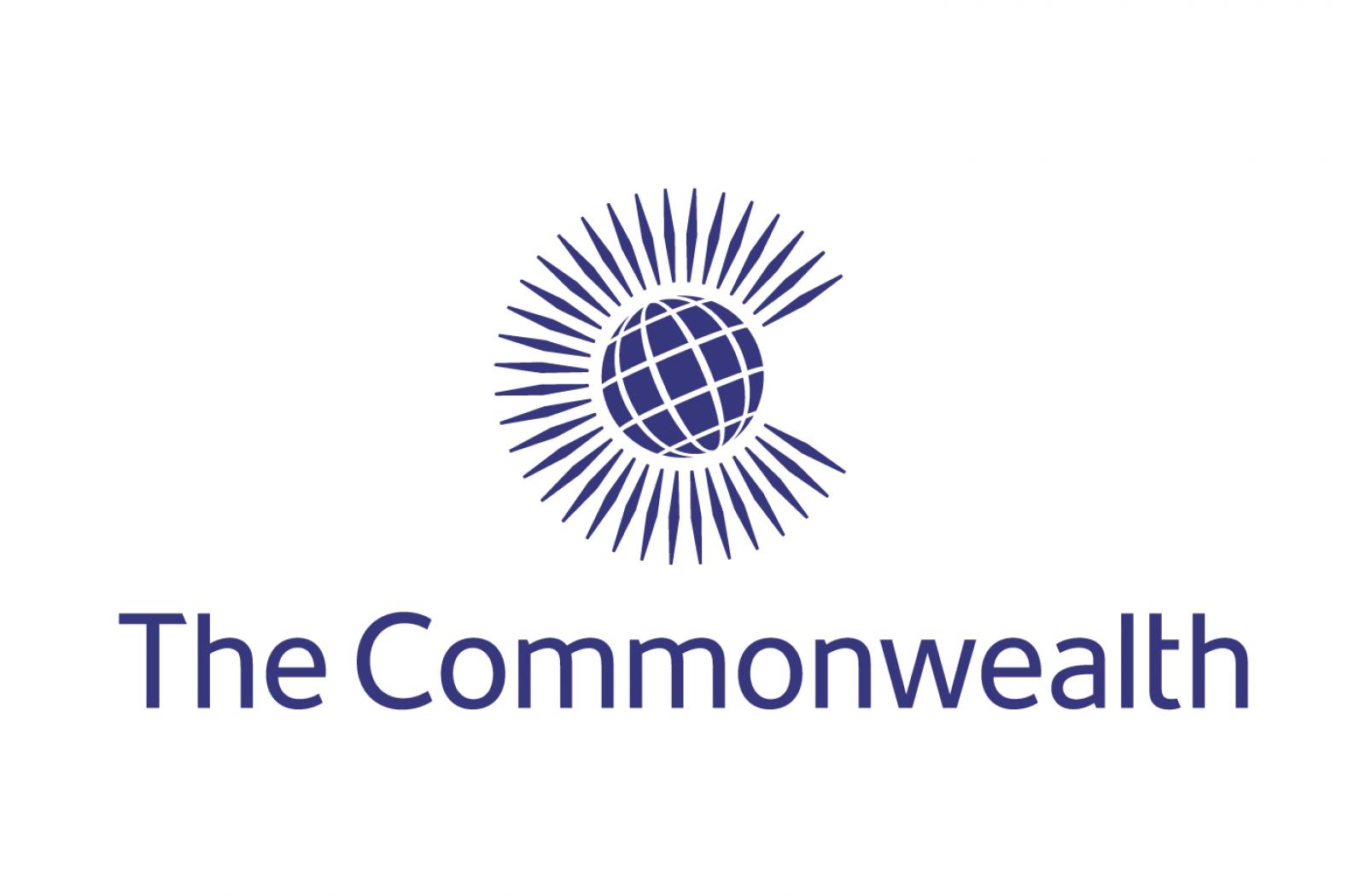 “Today, former Commonwealth Secretariat staff member Joshua Brien has been sentenced after being found guilty on all six charges of fraud, three of which related to activities during his time at the Secretariat from 2014 to 2016.

“I want to express my sincere appreciation to the Metropolitan Police team who worked closely and diligently with my Secretariat team to look thoroughly into the facts, collect evidence and identify lessons learned.

“The Secretariat is also grateful for the assistance of the UK and Australian authorities in bringing the perpetrator to justice.

“The Secretariat have already tightened our procedures significantly since the period of the fraud, which would prevent a similar fraud being committed today.

“Because of the work of all involved, we have been able to demonstrate that misuse of public funds will not be tolerated at the Secretariat.”