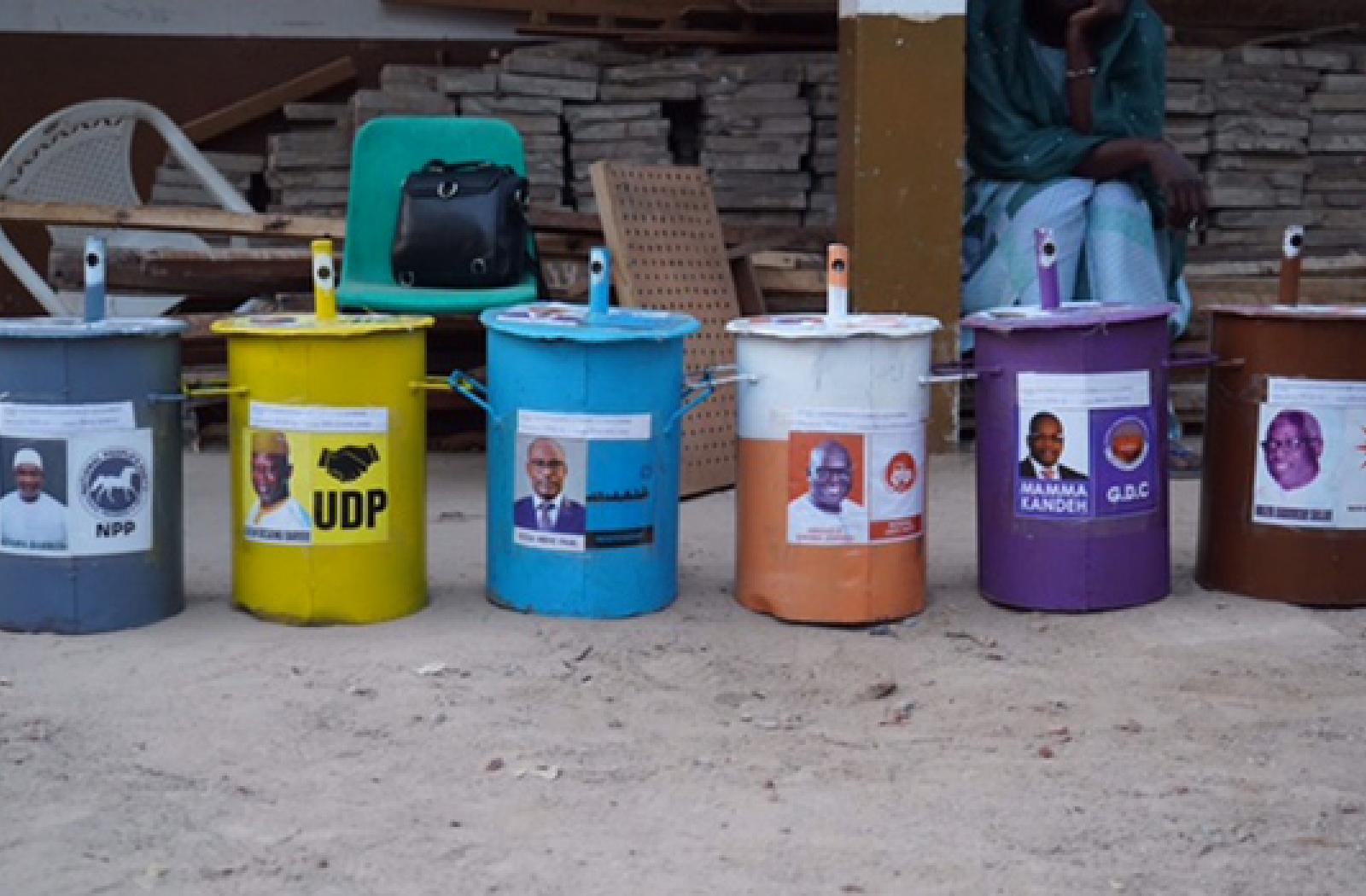 The opening of polls in The Gambia's presidential election received an enthusiastic response from voters who patiently formed long queues to cast their votes.

The opening of polls in The Gambia's presidential election received an enthusiastic response from voters who patiently formed long queues to cast their votes.

But polling in The Gambia is unlike anywhere else in the world. Instead of ballot papers, voters deposit a marble or token into a drum to indicate their choice of candidate.

From 8am, polling stations across the country echoed to the sound of tokens or marbles entering the drums and signalling votes being cast.

Gambians are voting to elect a president who will serve a five-year, renewable term. They have six candidates to choose from, including the incumbent.

To comply with COVID-19 safety protocols, the Independent Electoral Commission is dispensing hand sanitiser at the entrance and exit to each polling booth.

The Gambia’s 2021 presidential election has 962,157 registered voters who can exercise their democratic right at 1,554 polling stations across the country.

Commonwealth observers have been deployed to polling stations nationwide; they were present as the first ballots were cast when polls were declared officially open. The Chair of the Commonwealth Observer Group, former Nigerian President HE Olusegun Obasanjo, witnessed the opening of polls at the Maccarthy Square polling station In Banjul.

He said: “In line with the motto by which Gambia is known for, that is, ‘smiling coast of Africa’ I must say I have noticed the excitement with which Gambians are eager to decide who becomes their president despite the challenges presented by the COVID-19 pandemic.

“We are here to affirm to the Government and people of this country that they are a valuable member of the Commonwealth, and we are here to support them in this exercise which will help strengthen their democracy. In doing so, I call on all Gambians and relevant stakeholders to commit to a peaceful election just as we have seen pre-election.”

The presidential election uses the first-past-the-post or simple majority electoral system, meaning once a candidate secures a simple majority of all of votes cast wins the election. 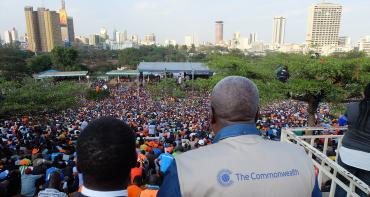 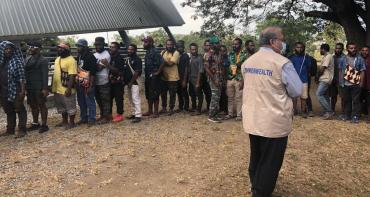