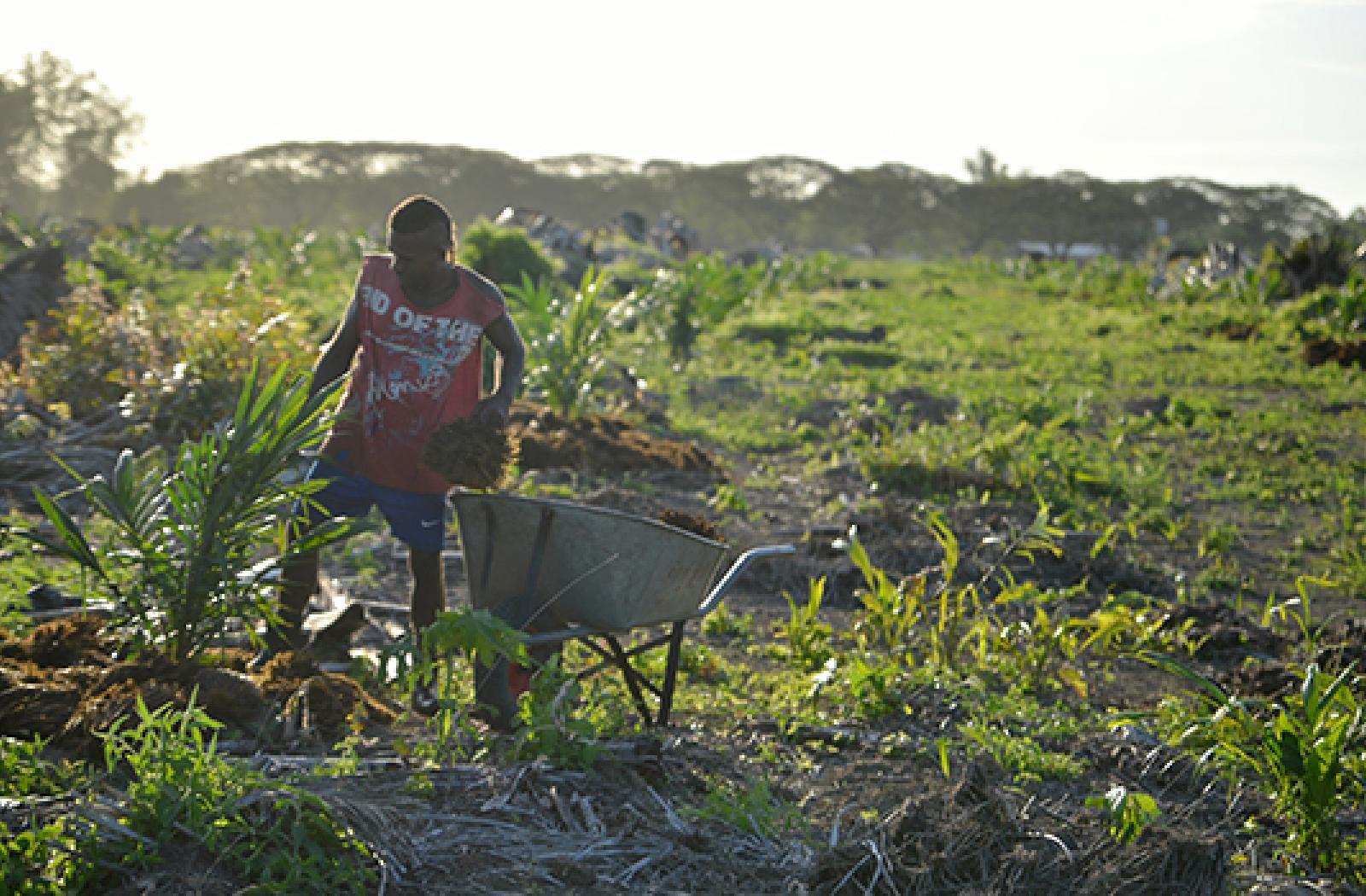 The Commonwealth Secretary-General has called for “swift, coordinated, multilateral action” to support the world’s poorest nations, which are now even more vulnerable in the face of the COVID-19 pandemic.

The Commonwealth Secretary-General has called for “swift, coordinated, multilateral action” to support the world’s poorest nations, which are now even more vulnerable in the face of the COVID-19 pandemic.

Forty-seven countries classified as ‘Least Developed Countries’ (LDCs) – including 14 from the Commonwealth – continue to face soaring poverty levels while scoring low on global indicators for health and education. They are also extremely prone to external economic shocks and the impacts of climate change.

At a virtual event co-organised with the Organisation for Economic Co-operation and Development (OECD) Development Centre, the United Nations Office of the High Representative for the Least Developed Countries, Landlocked Developing Countries and Small Island Developing States (UN OHRLLS), the Foundation for studies and Research on International Development (FERDI), and other partners, Commonwealth Secretary-General Patricia Scotland warned:

“While some progress has been made in poverty eradication, the levels of poverty remain alarmingly high, with poverty gaps closing only slowly.”

“We need swift and coordinated multilateral action to address the challenges arising from the pandemic, and their effects in compounding existing vulnerabilities in the world’s poorest countries.”

Before the coronavirus outbreak, LDCs made up 13.3 per cent of the global population, but accounted for less than 2 per cent of world GDP and less than 1 per cent of global trade in goods. They also attracted just 1.4 per cent of foreign direct investment.

The pandemic has exacerbated many of these challenges, putting the 880 million people who live in these countries at risk.

To confront this combination of crises facing LDCs and build resilience, the Secretary-General called for collective action in key areas.

First is tackling the ‘digital divide’ within and among countries, by enhancing digital literacy and connectivity, investing in digital infrastructure and ensuring access to digital technologies.

Fostering free trade is also essential, within a transparent, inclusive, fair and open rules-based multilateral trading system that takes into account the special needs of LDCs and other vulnerable economies.

The Secretary-General stressed the need for universal access to modern energy and engaging women and youth to drive sustainable development.

Finally, she called for policies supporting the structural transformation of LDC economies to be priorities, and more support from the international community to help tackle debt.

It advises member countries graduating from LDC status on what to expect, how to prepare and how to make sure the process is smooth and sustainable.

In her remarks, the Secretary-General highlighted the Commonwealth Disaster Risk Finance Portal, the Commonwealth Climate Finance Access Hub and work towards a Universal Vulnerability Index as valuable initiatives to support LDCs and other vulnerable countries.

The virtual event is part of a series of discussions building momentum towards the UN’s Fifth Conference on Least Developed Countries, scheduled for January 2022 in Doha, Qatar.