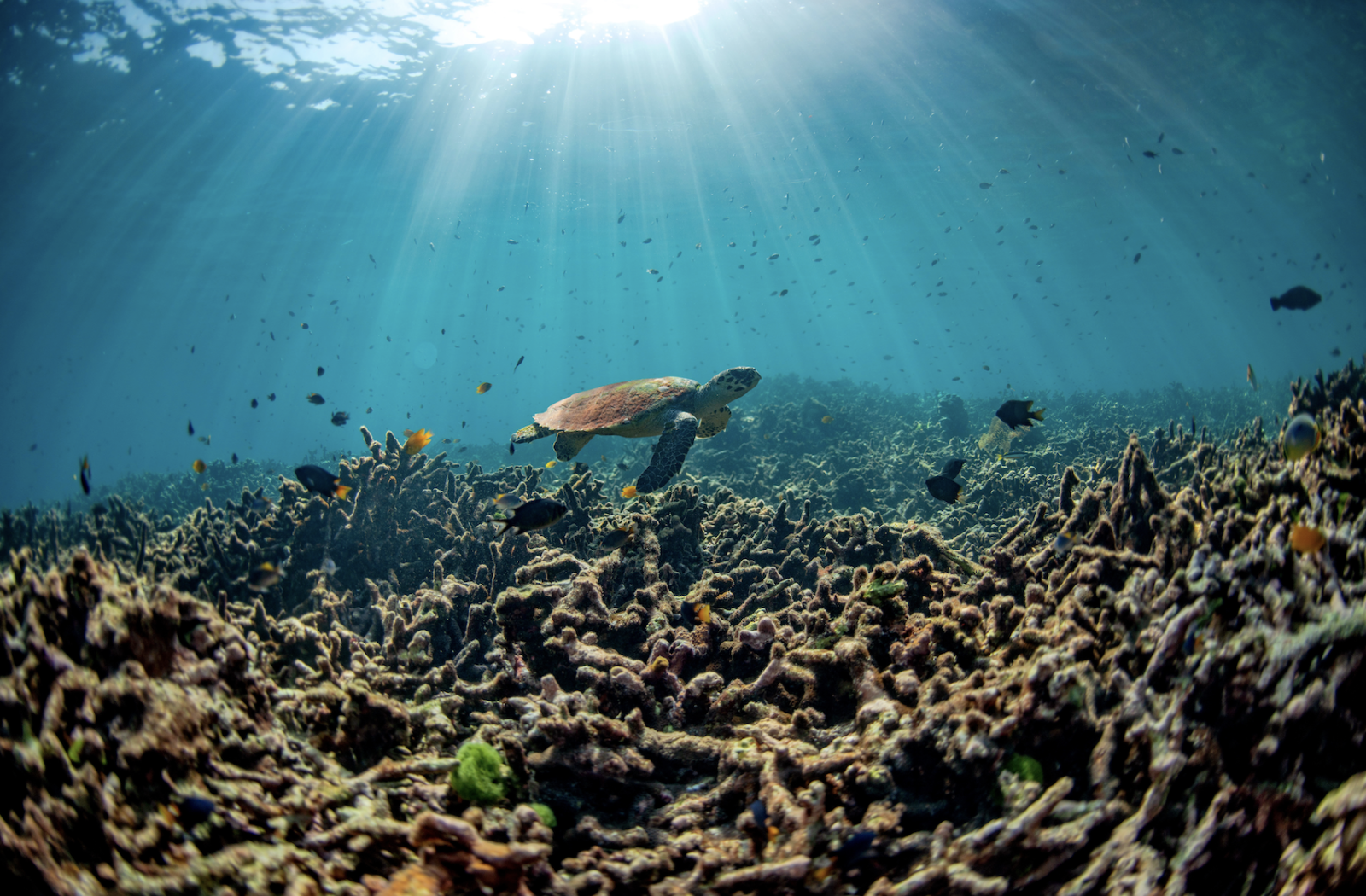 These issues are not only threatening vital natural ecosystems, but also the lives and livelihoods of millions that depend on the ocean.

Speaking virtually at the 4th UN Oceans Forum on Trade-related Aspects of Sustainable Development Goal 14 on Wednesday, she said: “The ocean sustains life on earth, but remains the most undervalued, under-researched and recklessly exploited natural wonder of our planet… This is real and lasting damage which requires focus and funding to address. But regrettably, the ocean is woefully underfunded.”

Trade as a tool to protect the ocean

The event, organised by the United Nations Conference on Trade and Development (UNCTAD) in Geneva from 6 to 8 April, gathered countries and experts to discuss solutions for using trade as a tool to protect the ocean and its resources.

Additionally, ocean action is “almost non-existent” in climate funding, accounting for less than 2% of the Green Climate Fund and only 0.7% of Global Environmental Facility funding, according to research by the Commonwealth Secretariat.

“Is this really the best we can do for this awesome natural wonder, the source of life and livelihoods for billions of people? Self-evidently, it is not,” she said.

However, there was promising progress, including the increase of unique marine funders globally from 486 in 2010 and to 1600 in 2020, and the doubling of philanthropic funding for marine conservation from US$520 million to US$1.2 billion over the same period.

The Commonwealth’s online ocean funders database currently includes information on up to US$170 million of international funding available for ocean-related projects.

The Secretary-General also applauded the work being carried out under the Commonwealth Blue Charter, an unprecedented commitment adopted by the 54 member countries in 2018, focusing on collaborative, coordinated and urgent action for the ocean.

Under the Blue Charter, 16 countries lead 10 action groups on a range of themes from developing the sustainable blue economy, to ocean climate action and coral reef restoration. To date, at least 46 countries have signed up to one or more of these action groups.

Secretary-General Scotland said: “Through the Blue Charter, the Commonwealth speaks with authority and acts with credibility on the ocean. And in this ‘Super Year’ for the ocean, it is more important than ever that we come together to deliver for the ocean.”

Major announcements on ocean action are expected at the upcoming Commonwealth Heads of Government Meeting in Kigali this June.